Learn how to use power effectively 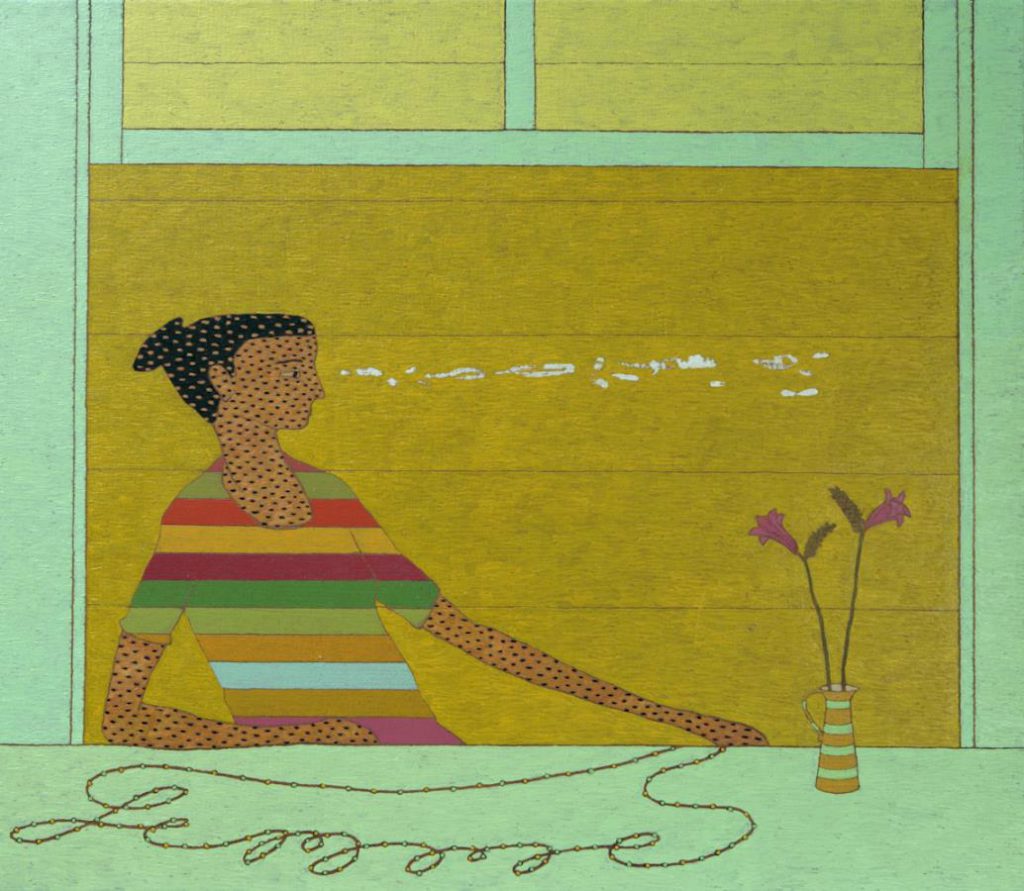 Power – and how to use it properly – is the subject under discussion by Jeffrey Pfeffer in Harvard Business Review. According to the author, it's increasingly important.

He says: "Yes, we have flatter organisations and more cross-functional teams than we had in the past. But getting things done in a less-hierarchical system actually requires more influence."

Pfeffer also quotes Zia Yusuf of software company SAP by way of explanation: "You need two things to succeed: substantive business knowledge, so you know what to do, and organisational or political skills, so you can get it done."
Although the author admits that many leaders are uncomfortable with the idea of politics in the workplace, he cites empirical research which he says shows that "being politically savvy and seeking power pay off".

The study in question, by David McClelland and David Burnham, correlated managers’ primary motivations with their success.

Pfeffer explains: "Some managers were motivated primarily by affiliation – they had a fundamental desire to be liked. Others were motivated by achievement – attaining goals and gaining personal recognition brought them satisfaction. Still others were interested in power – they wanted to be able to influence others. The managers in the third group were the most effective."

So developing your power skills is worthwhile. But what exactly constitutes power? Pfeffer's definition is: "the ability to have things your way".

He adds that "having things your way when others’ best efforts are also required, and when those others may have their own ideas about what should be done, means that you need some basic forms of leverage".

Pfeffer says powerful people do certain things to "advance their own agendas".

One of these is to mete out resources.

Discretionary control over resources such as money, equipment, information, and space can be used to build power. Opportunities can be found to help those whose support will be valuable to you, and they will reciprocate when the time comes. Pfeffer says this ability to garner support becomes self-sustaining, with people eager to "join the side that appears to be winning".

He also insists that "although money always provides leverage, it is not the only source of power" – information can be even more valuable to influential people.

Pfeffer explains: "In companies as in governments, people reward those who help them and punish those who stand in their way."

The next piece of advice on wielding power effectively is: advance on multiple fronts.

When faced with opposition, rather than "pound away" at an immovable body, pursue your agenda through every channel available to you. Focus on building useful relationships and approach your goal from every angle possible.

Also be prepared to make the first move.

Pfeffer says: "A surprise move can catch opponents off guard and secure victory before they even know what’s happening."

Using the familiar scenario of a struggle between a CEO and a board of directors, the author explains: "If a CEO moves first to rid the board of his opponents, he can usually save his job. If board members organise while he is distracted by other matters or on vacation, they can often muster the votes to unseat him before he can mount a counterattack. Don’t wait if you see a power struggle coming. While you hesitate, others are mobilising the support to beat you."

Another useful power-based strategy is to co-opt antagonists.

Opponents can sometimes be won round if you bring them onboard and make them part of your team. Offering them a "stake in the system" can make a difference and Pfeffer says you might be surprised at how thoroughly their energies can be redirected.

However, sometimes you will be left with no option other than to remove rivals – but you should show them the door as gracefully as possible.

Pfeffer recommends the option of a "strategic outplacement" – finding the rival a more attractive job elsewhere.

"Not only will opponents handled this way no longer be underfoot – they will also be grateful to you," he says. You should never underestimate the importance of allowing people to save face.

The author also advises that you shouldn't draw unnecessary fire.

Pfeffer explains: "As you think about how to implement your strategies, you need to continually ask yourself, 'What would victory look like? If I could win that battle, what would I want the win to encompass?'

"Otherwise," he warns, "it’s easy to lose sight of your priorities and get diverted by other battles, [causing] unnecessary problems."

Another effective use of power is to exercise the personal touch.

Pfeffer says a good role model for this approach is the late Jack Valenti, former head of the Motion Picture Association of America. He was "unfailingly polite" to staff, secretaries and assistants and made a point of meeting people in person and returning phone calls.

You should also persist in the face of setbacks, and make important relationships work – no matter what.

The author urges you to "put aside resentments, jealousies, anger, and anything else that might hinder you".

The final piece of advice is to make the vision compelling.

Pfeffer observes that exercising power becomes easier when you are aligned with a "socially valuable objective" and urges leaders to "place your personal objectives in a broader context that compels others to support you”.