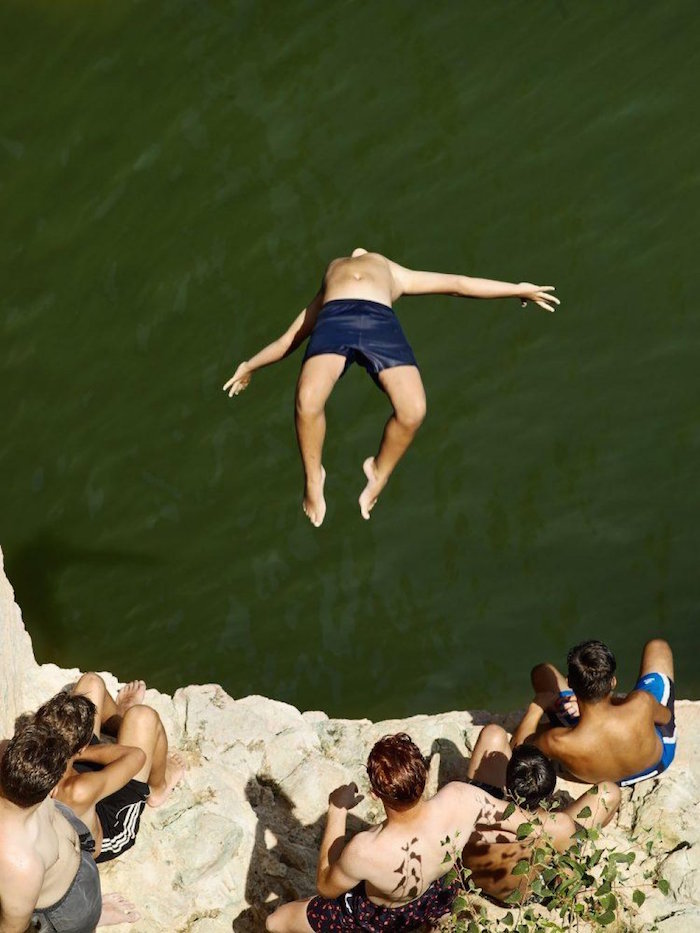 When there is market disruption most companies focus on managing the potential negative consequences for their business, with the aim of minimising losses.

When the financial crisis hit in 2008, Hyundai took a different approach; in the words of John Krafcik, former President and CEO of Hyundai Motor America, the car manufacturer “leaned into market anxiety”.

Rather than adopting a defensive mindset, like its competitors, Hyundai introduced a programme called Hyundai Assurance, which aimed to tackle consumer anxiety by promising that if one of its customers lost their job it would buy back their Hyundai vehicle.

Avery and Lynch call this creative and confident approach to uncertainty the “uncertainty advantage”. They trace the idea back to Frank Knight’s 1921 book Risk, Uncertainty and Profit, in which the economist argued that if a company could identify the opportunity in a crisis it could use it to differentiate itself from its competitors.

Here are three ways in which your company could benefit from this approach:

In the last three years, the actions of the Chinese government have made it increasingly difficult for foreign pharmaceutical companies to do business in China, the world’s largest market. For example, in 2014 a Chinese court imposed a record penalty of almost US$500 million on British firm GlaxoSmithKline for alleged bribery.

In response, most companies have downsized their China operations or withdrawn from the country altogether. British-Swedish firm AstraZeneca is the exception.

Rather than throw in the towel, AstraZeneca hired the best staff its rivals had jettisoned and used its newly acquired talent to formulate a plan to profit from the situation.

This “brains trust” encouraged the company to build a stronger relationship with the Chinese government. AstraZeneca invested US$150 million in Chinese pharmaceuticals manufacturer WuXi AppTec to finance the building of new facilities for research into advanced biologic medicine, a field the Chinese government believes could be lucrative.

In the third quarter of 2016, AstraZeneca’s sales in China had increased by 10%, and it is now on track to become a key player in the biologics sector it has helped establish.

In 2007 American industrial equipment manufacturer Rockwell Automation carried out an evaluation of its suppliers after realising that if one link in its supply chain was negatively affected by market disruption the whole network could potentially suffer.

Having rated each supplier on a risk scale, Rockwell committed significant human and financial resources to supporting the suppliers most at risk.

The process, which represented a preemptive and proactive approach to risk, helped Rockwell build stronger relationships with its suppliers and resulted in closer collaboration between all of the companies in the supplier network and the creation of an “innovation loop”. Frequent meetings generated new ideas for products, efficiency and scale that could benefit all parties.

In 2011 a tsunami in Japan and flooding in Thailand interrupted the production of components vital to the manufacture of Honda vehicles. As a result, Honda was forced to shut down 50% of its North American production for almost 12 months.

The lesson: as a leader, you need to have a thorough understanding of your company’s potential weaknesses. The smallest of disruptions can have disastrous consequences.

In the same year, Peter Leibinger, CEO of German machine tool manufacturer Trumpf Group, did what Honda executives should have done. He conducted an analysis of the risk to the production of the laser diode, an inexpensive but vital component of Trumpf products.

Leibinger’s investigation identified an electrical fire as the biggest risk to laser diode production. In response, he focused on improving the recruitment and training procedures for electricians in the factories producing the component.

Not only was this initiative cheaper than alternative measures (e.g. inactive alternative plants in different regions) but as a result Trumpf Group could confidently expand into China and remain one step ahead of its competitors.

How to put the theory into practice

Having learned from the example of Hyundai, AstraZeneca, Rockwell Automation and Trumpf Group, you can begin the process of implementing changes in your own company.

Start by taking these three steps:

Use uncertainty to your advantage

“If you can take what is unforeseeable in the markets or unknown to your competitors and make it central to your strategic growth agenda, you will succeed at the expense of competitors who still regard risk and uncertainty as threats,” write Avery and Lynch. There will always be risk – don’t try and control it. Use it.