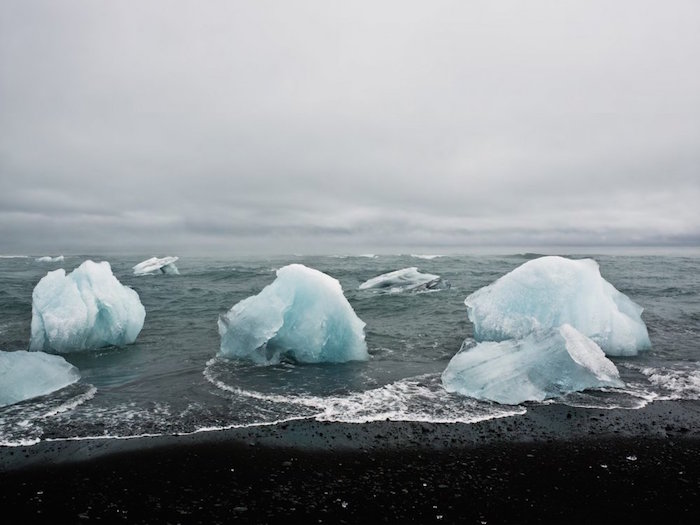 Today, technology allows executives to share information widely for almost no cost. Sharing information can bring about positive results, but there are also potential downsides: information overload resulting in procrastination, less creativity, and issues surrounding the sharing of individual performance and pay levels.

Here are the three main areas where transparency can create problems and some measures you can take to avoid oversharing.

The main argument for sharing information lies in the “wisdom-of-crowds” effect: the greater the number of people involved in making a decision, the smarter the decision will be.

There are two problems though: slower decisions and a lack of clarity surrounding the issue of responsibility create the so-called “accountability gap”.

Zappos, an online fashion store owned by Amazon, has attempted to bridge the accountability gap using a self-management system called ‘holacracy.’ Employees are organised into self-governing teams, or “circles”; there is no management and complete transparency.

Holacracy appears to have failed: 14% of works have left Zappos since the system was introduced and one study described it as both “confusing” and “time-consuming”. Shift, a car share company founded by former Zappos employee Zach Ware, also tried holacracy, but abandoned it citing an overabundance of meetings and confusion over who had the authority to make decisions.

You must strive for a balance between transparency and responsibility. If a CEO is solely responsible for a decision, he or she should have privileged access to the information required to make that decision.

Most employees are happy knowing enough to do their job well, but it is important they feel they have a say. Create a taskforce to collate and consider employees’ views or a German-style work council, or invite employees to join your company’s board as the John Lewis Partnership does.

When it comes to employee earnings, some companies, such as the supermarket chain Whole Foods, embrace transparency. Most companies take a traditional approach, treating salaries and bonuses as a private matter between boss and employee. This seems sensible, for obvious reasons.

People have a need to compare themselves to others. If an employee believes he or she is not being fairly rewarded in comparison to a co-worker, the result could be feelings of envy and resentment, or even the loss of that employee.

A Canadian engineering firm implemented a transparent process for determining the allocation of employee bonuses using a critical evaluation. Every employee knew how their bonus would be calculated, but they did not perceive the system to be fair. They preferred their bonuses to be an unexpected gift, and being able to see who received the largest bonuses fuelled envy.

The problem was that the process focused on employee rewards rather than employee contributions. As a result senior executives had to put in a lot of extra work to explain the evaluation process to their sceptical employees.

One senior executive suggested a potential solution: running the system as a “phantom” for the first year, so that staff could suggest changes that would establish a clear link between the contributions made by employees and the rewards they received.

Creativity requires room to breathe; the best ideas can grow from the most unlikely of starting points. If the creative process is monitored too closely, a creative person might censor his or her ideas for fear of being misunderstood or criticised.

A study of workers in a mobile telephone factory showed that they were most productive and did their most creative work when they were not being observed. Their best results were achieved when “zones of privacy” were established.

Clients did not understand the creative process. Brady highlights two negative outcomes: clients were able to reject ideas before they could be properly developed and they focused too much on the process itself and not enough on the resulting idea.

“Sometimes a winning creative idea that is perfectly suited for a client’s brief is something that pops into our heads within minutes,” says Brady, adding that clients tended to focus on how long it took to come up with an idea rather than on the value it could potentially create.

One company that experimented with posting videos of executive meetings online for employees to view found that while it increased accountability, executives feared offending employees and therefore self-censored their comments or conducted the most important conversations in secret.

If you are thinking of introducing more operational transparency, you have to distinguish between linear (practical) and nonlinear (creative) tasks. When it comes to nonlinear tasks, start by opening “windows” into the creative process to allow interested colleagues access, to be agreed by both parties in advance, at certain stages. As trust builds between the observed and the observers, more windows can be opened.

Thanks to social media and other digital innovations, we are used to more transparency in our lives than previous generations. But when it comes to operational transparency, you must ensure you achieve the right balance.

“Smart leaders know when to share and when to keep things back,” write Birkinshaw and Cable. “They should also know when to get immersed in the details of a project or activity and when to turn a blind eye. Transparency is vital, but it has a dark side, and it takes real skill to get the balance right.”