Lessons from your female leaders 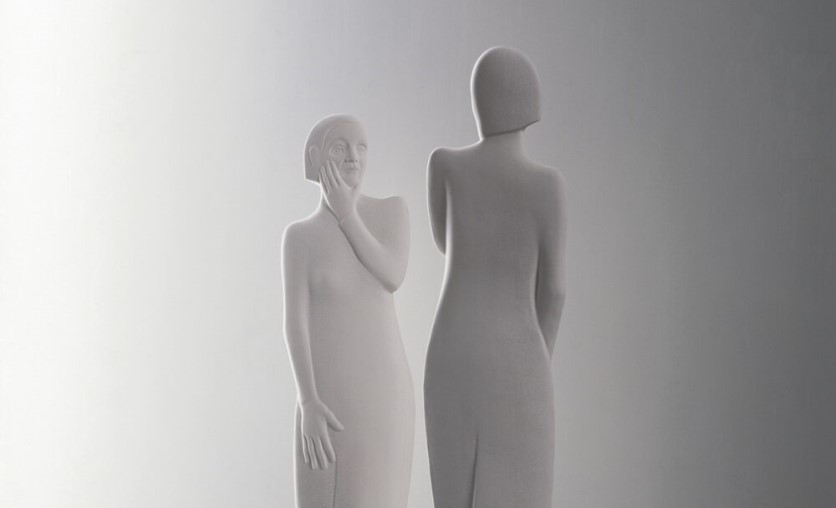 Women’s leadership programmes are a well-tested route for boosting female senior executives, but they can also offer important development pointers for your whole organisation, write Natacha Catalino and Kirstan Marnane for McKinsey Quarterly.

When closely examining their own strengths and weaknesses, and the way they operate in the workplace, women are simultaneously putting the whole of their organisation’s environment under the microscope. All too often, the highly valuable information gained is ignored by unreceptive companies, instead of being used to inform potential improvements.

HOW TO FIX YOUR SYSTEMS

After studying McKinsey’s own long-running ‘Remarkable Women’ programme sessions and interviewing 150 attendees, Catalino and Marnane conclude that men’s and women’s experiences of work do differ and it is the system, not the women, that needs fixing.

They advocate three key ways bosses can start to tackle the issue:

1) Take a more expansive view of leadership. Most interviewees described their organisation as having a narrow, stereotypically male attitude, with the dominant features being:

The authors cite a senior female leader called Anne who felt she was inadequate because her characteristics were out of kilter with the ones her company appeared to require. But, after taking part in a women’s leadership programme, she realised that the qualities she brought to the table – listening, collaborating and having a clear vision – were just as valuable as traditionally masculine traits.

Actively inviting feedback from female executives like Anne, fresh from taking part in a leadership programme, could help to open important conversations and make strides towards setting improved priorities for your organisation’s management.

2) Invite views that challenge the status quo. Women seemed happy to speak up about problem areas, like “unfair talent reviews, ineffective sponsorship programmes, and casual, omnipresent biases”, when they were in the programme environment, say Catalino and Marnane.

But they were uncomfortable raising these later with largely unaware employers, conscious that they could be judged as weak or complaining, leading to rejection or penalties.

“When the 25 most senior women at one Eurasian financial-services company gathered for a women-only leadership programme, each one mentioned the strained relationship between herself and her sponsor.”

Questioned further, it emerged that they all felt the cultural unacceptability of dining alone with an older male sponsor was in conflict with their desire to participate, but they felt unable to raise the issue.

To put women at ease, organisation leaders need to make it clear that:

In addition, senior executives need to recognise that encouraging the openness of women’s leadership programmes will help their organisation to identify, quantify and address problems they might be unaware of or previously have regarded as insignificant.

3) Learn to value individual and collective reflection. Catalino and Marnane say the fast-paced and competitive mindset of contemporary large business rarely allows time to establish effective regular self-reflection, even though there are clear benefits.

Making space to encourage effective introspection within the organisation can be an uncomfortable and messy shift for some senior executives, but it will send out a clear message to all employees that the company is serious in its intentions and open to a climate of transparency.

“Encouraging people to stand up for what they believe – even if doing so feels scary or causes the team discomfort or delay – takes patience, emotional intelligence, listening skills and empathy,” say the authors.

To be honestly reflective, leaders and organisations, need to adopt positive stances to show they take it seriously and are willing to learn from it to become truly inclusive:

Women’s leadership programmes have potential way beyond the personal development of the individual. Recognising the insight they could provide, and the active reflection they could prompt, is going to help build a more inclusive and vigorous organisation with stronger female input.