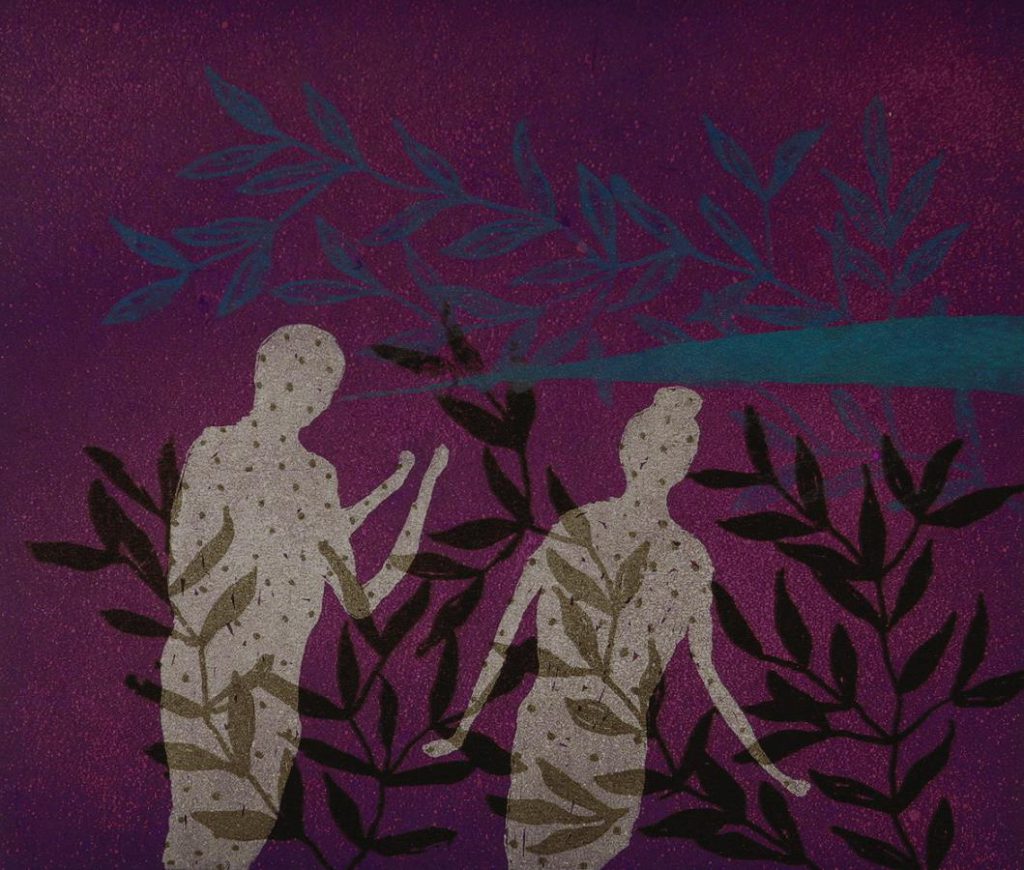 It is possible for leaders to communicate more effectively without words than with them, insists John Baldoni, writing for his HBR.org blog, adding that "what matters is poise and conviction".

Baldoni points out that a leader can convey meaning through non-verbal cues. However, he laments that too often those non-verbal cues are misused "to display distraction, disregard or even distaste".

He warns: "Those in charge, especially those in very senior positions, must be careful not only with their words but with their body language."

With that in mind, Baldoni offers some tips on silent leadership.

His first recommendation is simply to relax the facial muscles, recalling: "I once worked with a talented engineer who had a real affinity for teaching others… But since he was new to his firm, people didn't know him and when they saw him they would see him in his office with his face scrunched up and seeming very intense. His body language said, 'Stay away!'"

Baldoni explains that the facial expression was a result of the engineer's deep concentration. However, his problem was remedied by reminding himself to relax his facial muscles and this helped him appear more approachable. The author advocates practising suitable expressions in the mirror.

The second recommendation is to invite inspection. Baldoni makes the suggestion of asking a trusted colleague to observe your body language throughout a meeting, preferably an intense one, and to note instances of transmitted boredom, irritation or generally sending out the wrong messages.

The author advises: "Be conscious that people are not only listening to what you say, but how you carry yourself when you say it."

Baldoni's third recommendation is to keep your powder dry. While encouraging their people to "speak first and freely", business leaders should only interject when they having something substantial to offer.

"When the fur is flying," says Baldoni, "what gets people's attention is quiet confidence. Don't raise your voice. Instead, once you have people's attention, speak calmly and with conviction. Nothing radiates power like controlled emotions when everyone else is shouting at each other."

However, he adds that it is only right and proper to show emotion when serious issues are at stake, insisting that leaders are "entitled to communicate with authority and vigour, and make known the urgency of a moment".

Source
How to Lead Without Saying a Word
John Baldoni
HBR.org