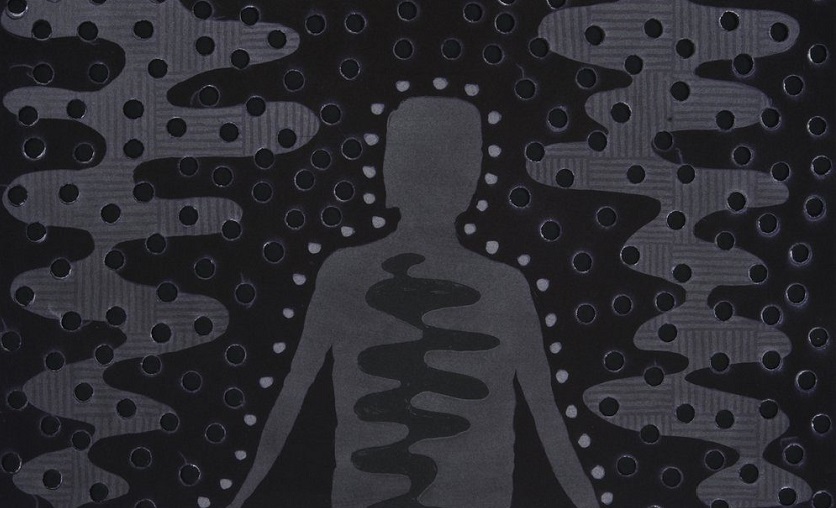 You must look beyond simply maximising value for your shareholders and embrace a wider definition of “corporate responsibility”, write John Elkington and Richard Roberts for Harvard Business Review.

In August, the Business Roundtable, an association of CEOs from almost 200 of America’s foremost corporations, declared that the purpose of corporations should be about more than “shareholder primacy”.

For the Business Roundtable, this declaration marks an end to the doctrine of “shareholder primacy”, the belief that the sole purpose of a corporation should be to maximise shareholder value, embraced in 1997, and a return to the association’s previous belief that corporations should aim to balance shareholder interests with those of “other constituencies”, i.e. workers and society in general.

The declaration, signed by 181 of America’s most powerful CEOs, marks a paradigm shift. It is also an opportunity for those business leaders, and others like them, to prove the declaration is more than just words.

John Elkington, founder of change agency Volans, and Richard Roberts, who leads the Tomorrow’s Capitalism Inquiry, have highlighted six areas where action could be taken:

1) Pay and incentives. Discrepancy between CEOs’ pay and the pay of the median worker – in many cases the ratio is 200:1 – has fuelled “discontent with capitalism”. Curbing executive pay, increasing average wages, or both, will help redress the balance.

2) Ownership and governance. End the us-against-them, employees-versus-shareholders mentality by creating an employee stock-ownership plan (ESOP) and thereby making employees shareholders. Go one step further by appointing worker representatives to the board or creating an independent advisory board.

3) Taxes and lobbying. Speak out.Renounce a “legal but unethical” tax manoeuvre and call for the break up of monopolies and oligopolies, even if your organisation is one.

4) Procurement. Embrace the local community and contribute to the local economy by committing to procure goods and services as close to home as possible.

5) Investment. Do not engage in share buybacks and ensure the money you save is invested wisely elsewhere for the good of all.

6) Products and pricing. Take a look at your product and investment portfolios and reengineer or remove anything that isn’t benefitting all stakeholders.

The challenge for corporations as they move into the 2020s will be to become economically, environmentally and socially responsible – to be resilient and regenerative. Taking action in these six areas would be a good start.