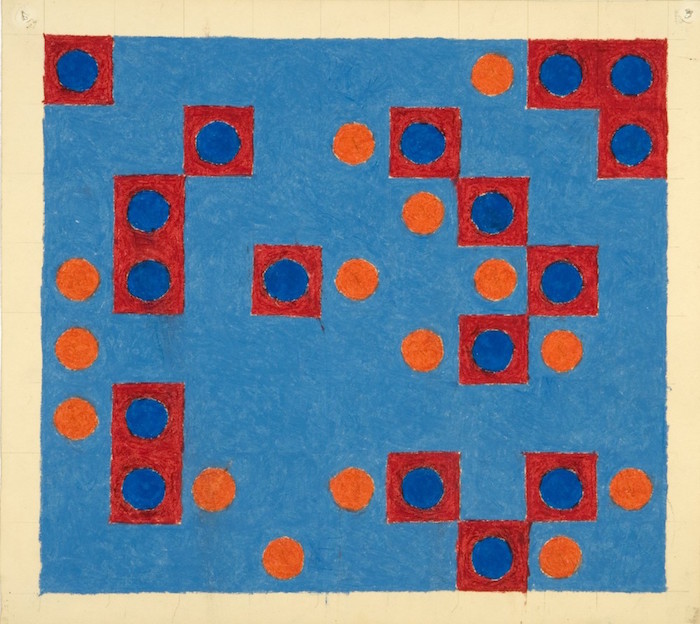 Leaders often settle on just a couple of alternatives, taking into account only the criteria that seem important from their own viewpoint, and jump straight into listing the pros and cons of those.

Taking this approach is fine for issues of relatively low importance and for decisions which can be adjusted or reversed later. But for complex and strategically significant decisions, you need to expand your decision frame to arrive at the optimum solution.

In a classic decision frame or matrix, your perceived options for action are placed along one axis, while criteria – your objectives and wishes – are lined up along the other. This helps you visualise the situation and consider the tradeoffs involved in choosing one option over another.

The authors tested more than 250 senior international executives from a variety of countries, asking them to assess the pros and cons of a hypothetical job offer they had received. The executives under-investigated potential options and relevant criteria, and also had difficulty in systematically articulating the tradeoffs between those options.

Many executives already use a decision matrix to assess given options in relation to agreed criteria. But systematically expanding your decision frame can lead you to better solutions.

The matrix then becomes a process tool in which the initial options and criteria are just a starting point and others are added through further exploration beyond the obvious. This expansion of the initial grid is, in a very real sense, a way to think outside the box.

A decision matrix helps you to:

1) Frame decisions. A matrix is useful in clarifying and recording your thoughts, as well as encouraging out-of-the-box thinking. The aim is to assemble the full scope of options and criteria, and to prioritise the latter.

2) Make choices. Using a matrix helps you to engage your team in the decision process, to identify potential gaps and flaws in your thinking, and to keep conversations focused on the most important trade-offs.

3) Communicate decisions. When it comes to explaining your choice of action to stakeholders, the matrix is a great tool for generating buy-in. How you use it in that context can be adjusted according to the audience and the type of decision.

Sticking to only the most obvious options can make us blind to more effective solutions.

When a global business rejected its Australian manager’s request to invest $20m in a new venture, she considered resigning. She had narrowed the scope of the decision to a choice between investing and not investing.

Her team, however, suggested exploring other routes, including partnering with another organisation. Adding just this one extra option to her decision frame was enough to expand the discussion.

The manager thought of another option – a management buyout of the Australian operation. The proposal was accepted and proved to be so successful that the company bought it back a few years later and promoted its managers to a higher regional role.

Executives often focus on criteria directly relevant to themselves while ignoring or underestimating those of importance to other stakeholders.

When Shell UK decided to sink its retired Brent Spar in the North Atlantic in 1994, instead of towing it back to shore for disposal, the company thought it had considered all the criteria.

From a financial, environmental and health and safety viewpoint, sinking the platform made sense all round. But decision makers had failed to consider how the public might view and react to it. And in the face of extensive media criticism, Shell changed its plan and towed the platform to Norway.

If only Shell’s decision makers had consulted a broader range of stakeholders, and added criteria from their perspectives to the matrix, the risk of harm to the company’s reputation could have been identified and addressed.

Taking their systematic approach further, the authors introduce the idea of “mental buckets” and “golden cuts”.

The golden cut is a name for the most difficult tradeoff in the decision process. This may be the dilemma over which the decision maker feels most torn.

Similarly, a job-switching executive looking at financial and non-financial criteria buckets might need to set up another, higher level of buckets containing his family’s requirements.

Finding the golden cut and communicating it to stakeholders is essential to gaining their positive involvement.

1) Clarifying your thinking. The decision matrix makes your thoughts visible and helps you to organise them. With all options and criteria clearly set out, you can see how they compare with each other and understand the tradeoffs. Giving each option a score against each variable in terms of the expected outcome – for example: + for positive, – for negative, 0 for neutral and ? for unknown – makes the tradeoffs even clearer.

2) Engaging your team. The decision matrix helps you gather input from a variety of people with different perspectives, and so avoids blind spots and biased decisions. It is vital to know what negative as well as positive effects an option might have on particular stakeholders. By taking all of this on board, instead of leaping straight to a solution, you will stimulate involvement rather than resistance.

3) Generating internal buy-in. The decision matrix is a useful communication tool, showing your organisation that everything has been carefully and fairly thought through – even if not everyone agrees on the ultimate decision.

You can’t always make the right decision, but using a decision matrix to help with difficult choices certainly stacks the odds in your favour. “A decision matrix can be a structuring tool, a problem-solving tool and a communication tool, all rolled into one,” conclude the authors.