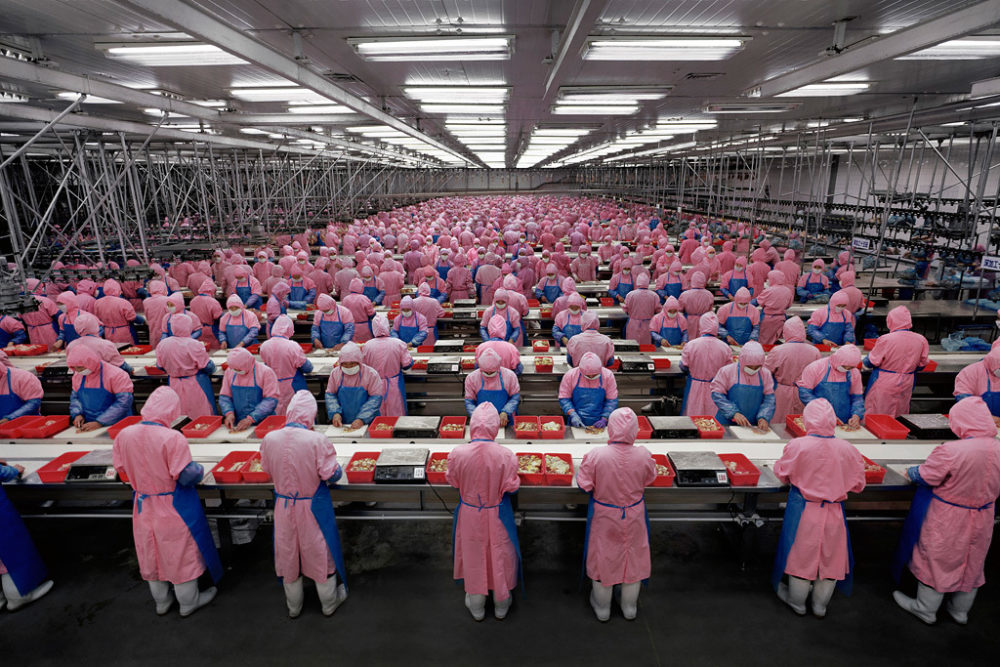 If you want your employees to enjoy working for you and give you everything they’ve got, make their work more meaningful, write Dan Cable and Freek Vermeulen for McKinsey Quarterly.

Employees work harder and are more willing to take on new challenges and collaborate with colleagues when they believe their work is meaningful. They must believe they’re working for more than a pay packet – that they’re not merely working to live or living to work.

You know this – and you’ve probably already taken steps to instill within your staff a clear sense of your company’s purpose and the vital contribution they make to achieving its goals. But it’s likely your actions have not been entirely successful.

Gallup polls conducted in the US and elsewhere showed that 70% of employees are not “involved in, enthusiastic about, or committed to their work”.

And in a 2015 survey conducted by Ernst & Young and Harvard Business Review Analytic Services, only 38% of businesses leaders believed that their staff had a clear understanding of the company’s purpose and commitment to core beliefs and values.

As firms today struggle to counter the constant disruption caused by rapid technological change, addressing this issue is vital.

“Traditional reward systems and career ladders are disappearing, so workers need new reasons to believe in their companies,” write Cable and Vermeulen.

Start making work more meaningful for your staff by taking these four steps:

2) Help employees grasp the impact of their work on your customers.

Here are those steps in more detail:

Human progress has been driven byour acceptance of the fact that we work better together than we do alone. But in our modern world of siloed workplaces and digitisation, there is less employee-employee and employee-customer interaction.

1) The cafeteria experiment. Having noticed the lack of interaction between chefs and customers in cafeterias, academics Ryan Buell, Tami Kim and Chia-Jung Tsay, conducted an experiment. They placed an iPad in the cafeteria kitchen, streaming a live feed of customers ordering their food.

The researchers found that when the chefs could see who the customers were, they started upping their standards; for example, preparing eggs to order rather than pre-preparing them. Employee satisfaction improved dramatically and customer satisfaction increased by 14.4%.

Spalding created what he called an “associate artist” programme, encouraging artists to meet, practise and socialise at the theatre during the day. As a result, the theatre became a community, and the artists and staff became familiar to one other.

In the four years that followed, attendance at Sadler’s Wells Theatre increased by 25%. “That there are actual living artists in the building reminds everyone of what we’re doing,” recalled Spalding.

2. HELP EMPLOYEES GRASP THE IMPACT OF THEIR WORK ON YOUR CUSTOMERS

Most companies give their employees data about their customers to help them better understand them. But data is impersonal – it doesn’t create a real connection.

Your employees want to know that you value their work. “Good leaders make constructive praise a regular part of their management routine,” write Cable and Vermeulen.

Rewarding employees for their good work is one way of showing them that you value their contribution. Traditional rewards such as bonuses and raises are all very well, but there are limits to the financial rewards you can dole out. Fortunately, there are other effective ways to reward your employees’ good work.

Wikipedia thanked 4,000 of its volunteer editors, all unpaid, with a Wikipedia award on their personal pages and recognition on an official Wikipedia page. In the following 11 months, productivity increased by 13% and retention increased by 20%.

You have made attempts to communicate your company’s higher purpose, perhaps in a vision statement, a conference or a workshop, but these methods have had little effect.

In order for your employees to find their work meaningful, they have to be able to connect their day-to-day tasks with that higher purpose. They have to think about and understand, not just what they are doing, but why they are doing it.

To return to the example of the university fundraisers, workers became more motivated when they focused not on what they were doing (i.e. making endless phone calls) but on why they were doing it (i.e. to help students fund their university education).

1) Ask the four whys. Cable and Vermeulen suggest using a technique developed by psychologist Antonio Freitas and her colleagues from the State University of New York and New York University. It involves asking your employees ‘Why?’ four times.

Imagine a senior manager questioning a team leader at an IT company filling out performance review forms.

Why #1: Why are you filling out the performance review forms?
A: Feedback helps my team members improve their performance.

Why #2: Why do you want to help them improve their performance?
A: To help them develop better enterprise software.

Why #3: Why do you want to help them develop better enterprise software?
A: To help our customers improve their efficiency.

Why #4: Why do you want to help our customers improve their efficiency?
A: To free them up to be more creative and productive.

That final answer is a grand goal.

“We didn’t want to go home at night,” recalled one former NASA employee. “We just wanted to keep going, and we couldn’t wait to get up and get back to work in the morning.”

THE SEARCH FOR MEANING

It’s your responsibility to guide your employees on their search for meaning. “When successful, these efforts provide a road map for aligning the personal aspirations of employees with the most important goals of the organisation – a combination that benefits everyone,” write Cable and Vermeulen.