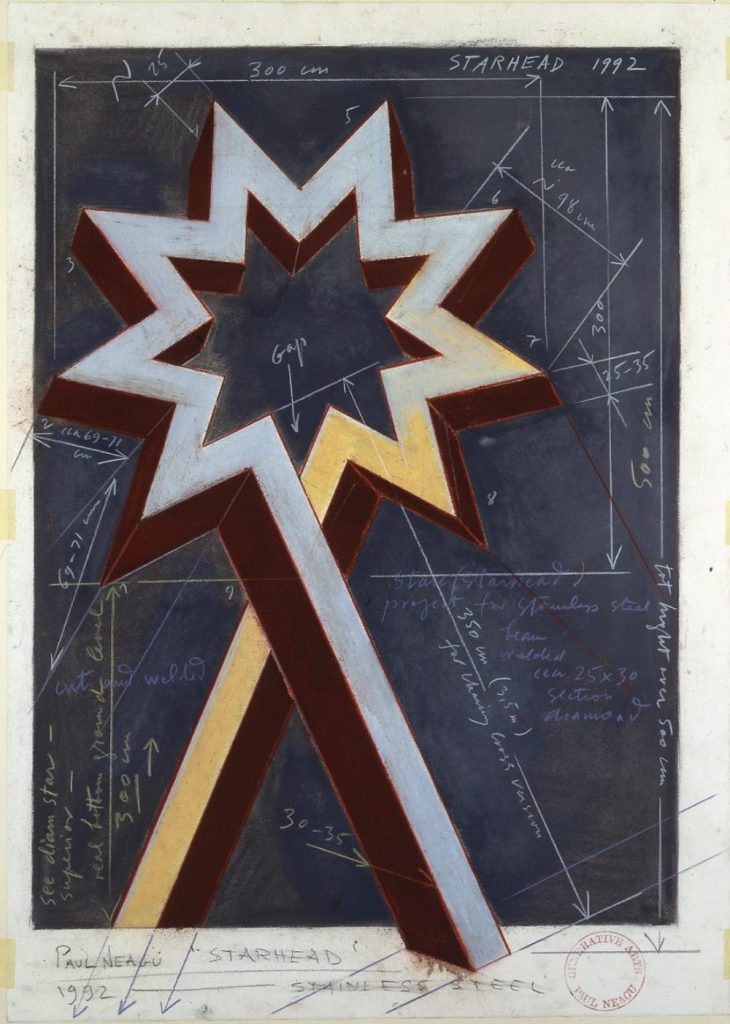 The Pareto principle states that one fifth of your employees create four fifths of collective output. It makes good business sense to identify your stars and make them shine.

Intelligent, hardworking people who are pleasant to be around also tend to outperform their workmates, especially in complex jobs. Writing for Harvard Business Review, Professor Tomas Chamorro-Premuzic says your star performers are also fast learners and more likely to succeed at tasks they’ve never attempted before.

It’s no wonder then that your best staff are prime targets for recruitment companies; if you don’t look after them, someone else will. Here we take a look at how to identify your best players, and how to keep them happy and productive.

Your best players may not be who you think they are. Remember that managers tend to reward those who excel at office politics rather than those whose performance speaks for itself. Avoid promoting incompetence by using data-driven methods to identify who has true potential:

Keep your talent-spotting process fair and open so that nobody can complain they’re being discriminated against if they don’t make the cut.

Being seen to be fair doesn't mean treating everybody the same, it means treating people appropriately – if you don’t reward your best people, you’re not being fair. Worried that if you tell your best people what a good job they’re doing they’ll take their foot off the gas? Don’t be. Research suggests that true performers don’t let their star status go to their heads.

Investing in your best people’s futures creates the greatest return on investment. As Henry Ford said: “The only thing worse than training your employees and having them leave is not training them and having them stay.”

Learn what makes your top performers tick and fix it so that their work life and personal goals and values align. To have your star employees perform at the highest level means getting them to fully engage with their work.

It’s vital to instil in your best workers a “sense of belonging and camaraderie”, while avoiding the temptation to micromanage. Natural high achievers are full of curiosity, but they’re easily bored so “give your star employees the resources and leave them alone”.

Despite being the main way firms reward their workers, money is a poor motivator. In fact, if you pay people more for doing something they enjoy, they won’t work any harder, and may even work less.

Instead of focusing on financial rewards, concentrate on meeting your employees’ psychological needs. Making sure your staff are well paid is important but in terms of making your stars shine, fulfillment at work matters more.

A fair system for identifying talent, combined with a personalised approach to getting the most from your top performers is the best way to make your firm’s star players bring their best game.