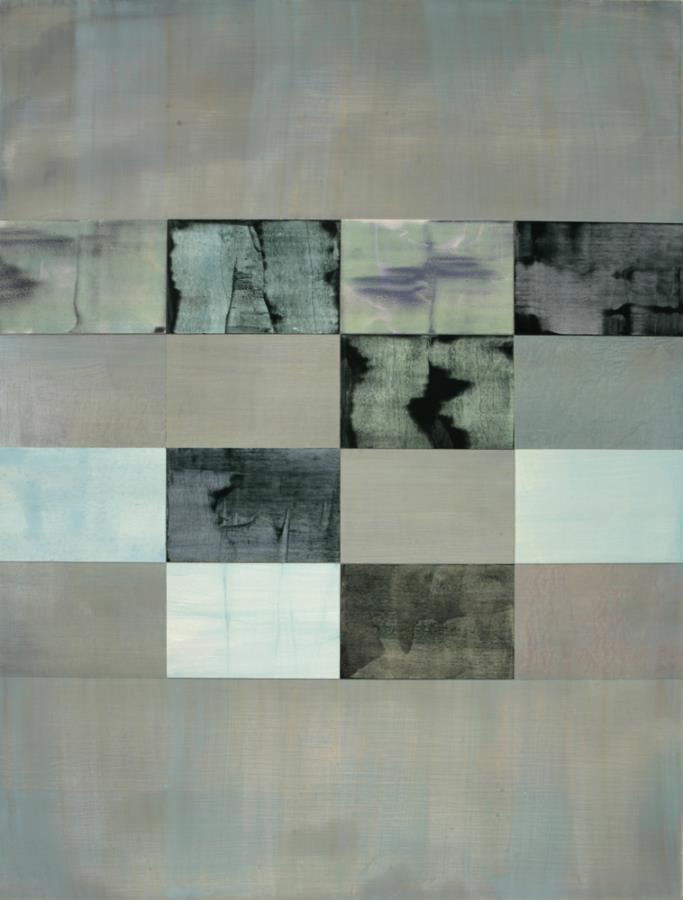 Complexity is not necessarily bad for business, say Julian Birkinshaw and Suzanne Heywood writing for McKinsey Quarterly. However, there are different types of complexity and the problem for many executives is that they're not always sure of the type that their organisation has.

The failure to differentiate between institutional complexity and the individual highlights a blind spot suffered by many executives which prevents them from managing complexity effectively and can lead to wasted effort and finances.

To help executives identify complexity and to make a judgement as to whether or not it has value, the authors provide a guide outlining four basic types:

CUT IT OR SHIFT IT

The aim should be to identify where institutional complexity is an issue, and where complexity is caused by factors such as a lack of role clarity or poor processes. Then, organisational effectiveness can be boosted by:

1. Cutting out any complexity that doesn't add value, and;

2. Channelling the necessary complexity to the employees who are most capable of handling it.

Birkinshaw and Heywood review the experience of an unnamed multinational consumer goods manufacturer who took this approach in several regions and functions and as a result halved the time they took to make decisions in critical processes – which in turn increased speed in bringing products to market and responding to changes in customers' needs.

The example manufacturer's executives were aware of their complexity problem. Rapid expansion in Australasia required attention and travel, which made managing across the company's two other regions – Europe and the U.S. – more difficult.

To assess the problem, the manufacturer conducted a survey asking employees about the clarity of roles and responsibilities across the company, whether processes were effectively linked, how predictable individual jobs were, how much they required coordination, and how difficult it was for individuals in the organisation to make decisions and get things done.

With the results of the survey, the manufacturer drew "heat maps" to help senior management ascertain where and why complexity was a problem for their employees.

Measures were then taken to resolve the complexity issues. For example: