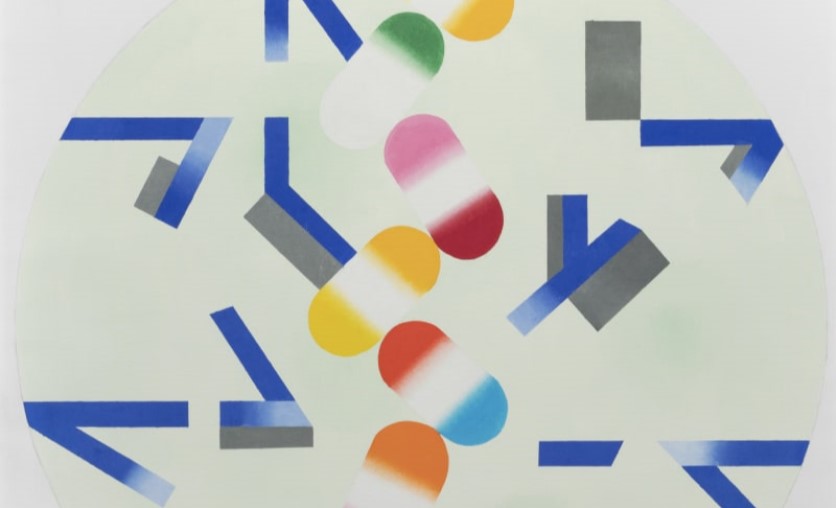 What can combat leadership give us to take into the current battle for economic survival? A lot, says Peter van Uhm, the former chief of defence of the armed forces of the Netherlands.

It’s the Afghan War, and van Uhm’s forces discover a Taliban training camp behind a mountain ridge on the opposite side of the river on the border of their area. It’s the rainy season and the swollen river stops them crossing in the light vehicles needed to climb the ridge; the weather means they can’t fly in. What do they do?

Stay calm. You can’t afford to make decisions based on your own worries, or the emotions of those around you.Take time to critically analyse your options. Begin by discarding guesswork and misinformation – facts are what you need. Peter van Uhm called a teleconference with troops on the ground:

“They told me that even in the rainy season, it doesn’t rain all the time, and if it is dry at night, we could bring in a transport aircraft with special forces who could then parachute in and tackle the Taliban.”

Crisis decisions tend to be knee-jerk reactions, but you need to think through the broader implications of your choices. Think about longer-term consequences and make sure that whatever you decide to do, it reflects your company’s moral and ethical values as well as the current imperatives.

“I realised we never leave soldiers behind, and if it started to rain, we wouldn’t be able to send in rescue planes or helicopters.”

Crisis leadership does not mean directive leadership. In fact, a dictatorial approach increases the chances of failure. “Soldiers have a phrase… It’s called ‘unity of effort’, and it focuses all of the capabilities of your organization on its objective: to survive.”

Draw on the expertise of all in your company – asking for help is a strength. Remember, you’re in charge but you don’t need to come up with all the ideas – you need to listen.

It was Peter van Uhm’s men who came up with the solution to the problem of extracting the men – stack the light vehicles on top of the heavy ones so that if it rained, they could get vehicles over the river.

You will have to account for your actions later but there might not be a later if you don’t act now. Use the facts you have at your disposal; use the help and advice of those around you; think through the consequences; then evaluate your decisions and learn from them.

“You don’t have to know everything; you don’t have to be perfect. But you do have to be decisive. So take on this responsibility. Stick to your moral compass and the values and ethics of your organisation, and take care of your people, because you will need them now more than ever.”