Motivation: why money might not be as effective as you thought 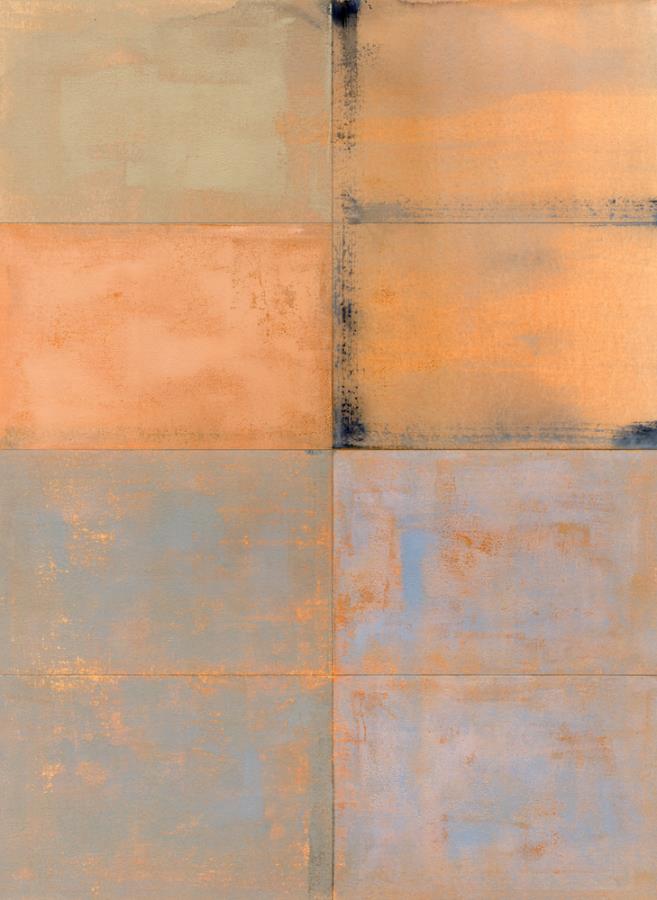 Money might not be the great motivator it is generally believed to be. That is the shock conclusion of a book by best-selling author Daniel Pink called Drive: The Surprising Truth About What Motivates Us, discussed by Hardy Green on Fortune.

Green boldly states: "Pay for performance has to be exposed as folklore," and insists that three factors matter to employees more than compensation above a baseline level. These are: a sense of autonomy, a sense of mastery over their work, and a sense of serving a larger purpose.

To support his case, Pink cites a 2005 experiment where economists at the Federal Reserve Bank of Boston tested the power of incentives by rewarding those who did well in games (such as recalling strings of numbers and throwing tennis balls at targets) with monetary prizes. The researchers found that higher incentives resulted in worse performance on a consistent basis, and the people given the highest incentives had the worst results of all.

He also points to the recent financial meltdown, where traders and mortgage brokers focused on short-term rewards that encouraged "cheating, shortcuts, and unethical behaviour".

In order to foster involvement, Pink recommends an ‘autonomy audit’ where workplace teams are surveyed regarding how much control they have over their time, tasks and techniques.

To encourage creativity, Pink suggests ‘FedEx days’ where, during one day per quarter, employees can work on any problem they want to, but they have to deliver something quick, in the manner of FedEx.

To promote the sharing of authority, Pink advocates ‘hiring by teams’ – giving employees a chance to vote on whether or not to hire job candidates who have finished trial periods.