Outsourcing and offshoring: the pros and the cons 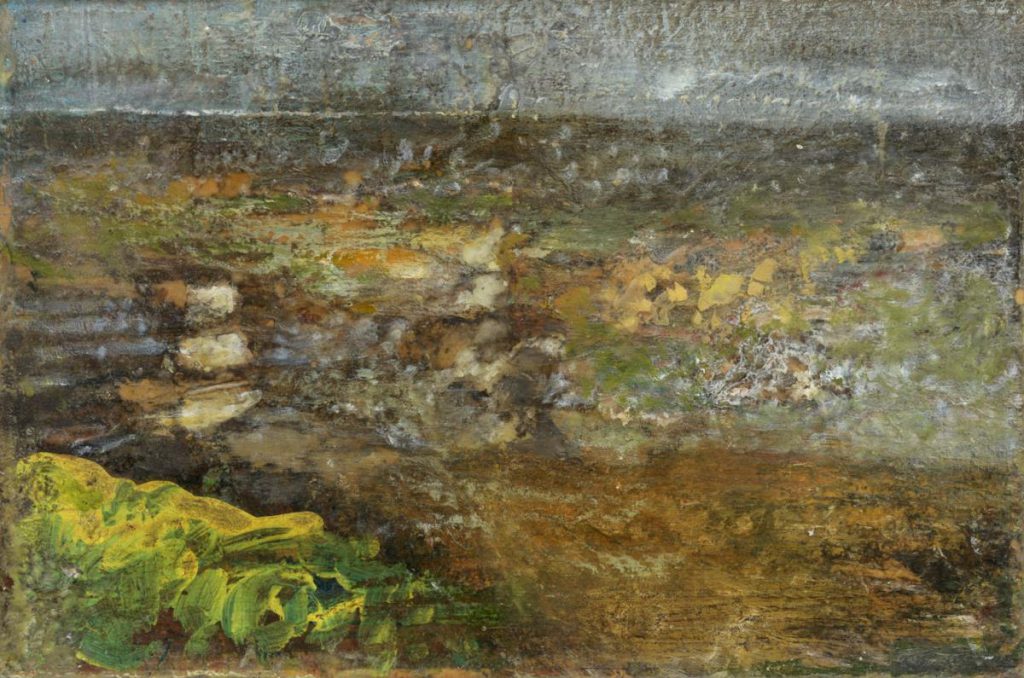 When work is offshored, whether to India, China, Russia, etc, one key question that the end-user organisation needs to resolve is how to staff the operation. Offshore staffing issues are prevalent, whether the firm offshores to a captive operation or to a third party supplier. To maintain and improve the level of service, it is crucial that the highest quality of staff be found.

This is true of work offshored to a captive supplier, where the user organisation needs to decide how to find the high quality of staff needed to complete the project; and also when work is offshored to a third party supplier. In the latter case, the recruitment decision lies with the third party; therefore finding a supplier who can be trusted to find the right staff is absolutely essential.

Clearing the confusion that fogs the outsourcing market is probably the first step. Outsourcing, by definition, refers to a process where an end-user engages the services of an outsourcing supplier to conduct one or more of its business processes. This could be anything from marketing to cleaning or IT. Outsourcing has been part of the business landscape for as long as business has been conducted, for companies have always formed partnerships with other firms.

Offshore outsourcing, or offshoring, is the headline-grabbing process. Images of Indian call centres and British dole queues abound, as trade unions and protectionist politicians warn of the dire consequences of job slippage to the sub-continent. But are these horror stories hype or the real picture?

For the last few years, outsourcing, and offshoring in particular, have started to mature and become a more widely accepted and recognised business practice. There has been a mix of successes and disasters; but as time passes firms learn from their mistakes and move forward with increased knowledge, making constant improvements to conduct and standards within offshoring. As this becomes more widely recognised and more popular, a wider array of companies are considering it as an option.

Offshoring is not suitable for every company, though, and careful consideration needs to be taken before any decision is made. Some organisations are just not suitable for offshoring; aspects such as staffing and company culture may pose such a big obstacle that offshoring may cause more harm than good. So firstly you need to look at the benefits and balance those against the negatives. At times offshore staff will simply not have the level of skill required to complete the necessary tasks. Even though offshoring is not the answer to every problem, however, in many cases it is beneficial.

Firms need to assess the skills slippage that can result from outsourcing and offshoring agreements. To retain core competencies in-house is vital, as employees’ skills are a factor that is crucial to a firm’s success. When choosing an outsourced supplier it is vital not to outsource the knowledge that gives the company a competitive advantage.

Outsourcing relationships have in the past broken down because suppliers have not been able to offer the skills necessary for the end-user organisation. In other cases, relationships have been brought into question because of security issues relating to intellectual property.

Offshoring is definitely increasing in popularity for a number of reasons. Organisations wishing to get their call centre work or back office accountancy done in a much cheaper location may look to offshoring as the answer to cutting costs. Advances in technology and improvements in infrastructure in many formerly third world countries, like India, mean that conducting a process offshore – for instance, answering UK calls for National Rail Enquiries in Bangalore – has become a lot easier. Cost isn’t the only driver. Many companies cite offshoring as a way to heal the skills gap that will become a greater and greater problem in the UK as the population ages.

Offshoring is an integral part of the rising tide of globalisation. In the past, many developing countries could only really compete in global agricultural markets. Today the ability to provide services, such as IT, accounting, call centre work, etc. is having a real impact on these countries’ economies. India’s recent huge economic growth is not solely down to offshoring, but it is an essential factor.

The worry in the UK has been that developing countries will benefit to the detriment of European economies. But this shouldn’t be the case. European countries will be using these offshore locations to conduct lower-level work – much of the higher-level operations will be retained in-house or onshore at least. In turn, this should boost these companies’ revenues, which will be ploughed back into the home nation. If the future rolls out as predicted, globalisation will have a positive impact on all countries competing on the world stage – every country will benefit, meaning jobs for all.

But it’s not just economic benefits. There is evidence that globalisation and offshoring are instrumental where it comes to ironing out political difficulties. Look at India and Pakistan. Historic rivals, until recently they were on the brink of a possible nuclear war. In such circumstances, Western companies not surprisingly cited political instability as one of the major barriers to offshoring.

Many companies in fact froze offshoring plans, when political tension in the Indo-Pakistani border area began to look as if it might bubble over. India and Pakistan must have realised the potential economic benefits they were in danger of losing (Pakistan is trying to establish itself as a major offshore player too); and this must have been significant when it came to the decision to accelerate the peace process.

India is undoubtedly streets ahead in the offshoring game, but there are other countries close on its heels. China is growing at an astonishing rate, while the Philippines is also a big player, and other countries are queuing up to get in on the act. From Egypt to Brazil, South Africa to Mauritius, countries are looking at their infrastructures and skills sets to see what services they are able to offer. Many of these countries have high graduate numbers and good language skills and are therefore able to supply a whole range of outsourced services.

But outsourcing doesn’t have to involve sending your business processes off to some far-flung location. Companies have historically tended to favour local companies when it comes to outsourcing a business process. And this trend for offshoring in no way signals the end of onshore outsourcing (outsourcing to a company that is based in your own country), or use of a near-shore location, such as somewhere in the EU.

Despite the fact that most companies are happy with their offshore service, offshoring has received some bad press. There have been media horror stories flying around about poor offshore service and fraud, and research showing that companies could be damaging their reputations and losing market share by offshoring call centre operations. As a result of this, some companies have publicised their anti-offshoring stance and used it as a marketing ploy to win customer favour.

Moreover, the benefits of onshore outsourcing are multiple. Again, the argument is clear. Using the expertise from another company to conduct your accountancy back office operations, for example, means that you don’t have to provide any resources in-house and frees your organisation to concentrate on the core business. Using an outsourcing partner in the same country also means that cultural hurdles and language problems are avoided and legal and technical processes will all be familiar.

Whether onshore or offshore, there are pitfalls to avoid. The first rule of thumb is careful vendor selection. Whoever the supplier is and whatever service they offer, from cleaning to marketing, there are a number of considerations. Company culture is first. Understanding your working methods and expectations is imperative to the success of the outsourcing partnership. For example, if the supplier operates a flexi-time system, and you insist on people being in the office at 8.30am, this could cause problems down the line.

Success is a two-way street in an outsourcing relationship. Think twice before bartering your supplier down to the last penny. If you insist on unrealistically high targets at a low cost, you may compromise on service quality. For example, some procurement terms have been so draconian that the suppliers can never hope to deliver the service, as the penalties are cheaper than meeting the Service Level Agreements (SLAs). Being too hard-nosed where it comes to costs could mean that you lose out on your own cost savings, while the supplier loses the incentive to do a good job.

It is also important to have one person at your business responsible for managing the relationship – if there are too many people directly involved, responsibilities become blurred, which can have an effect on the efficiency of the operation. Clear lines of communication and good account management are pivotal factors in successful outsourcing.

Whether the public, politicians, commercial and public organisations like it or not, it is undisputed that outsourcing, and offshoring, are here to stay. But in order to make the most of these processes and limit damage of any sort, they have to be managed in the best way possible.

Thorough research of potential partner and destination, airtight contracts and achievable SLAs are all part and parcel of sensible outsourcing practice. Offshoring could well initially appear as the enemy of the UK economy and employment, but harnessing it in the correct way and embracing the rising tide of globalisation could be beneficial to all businesses and countries concerned.

Martyn Hart is chairman of the National Outsourcing Association. The NOA is an organisation which advises companies on outsourcing and lobbies on best outsourcing practice. For more information on outsourcing please go to: http://www.noa.co.uk