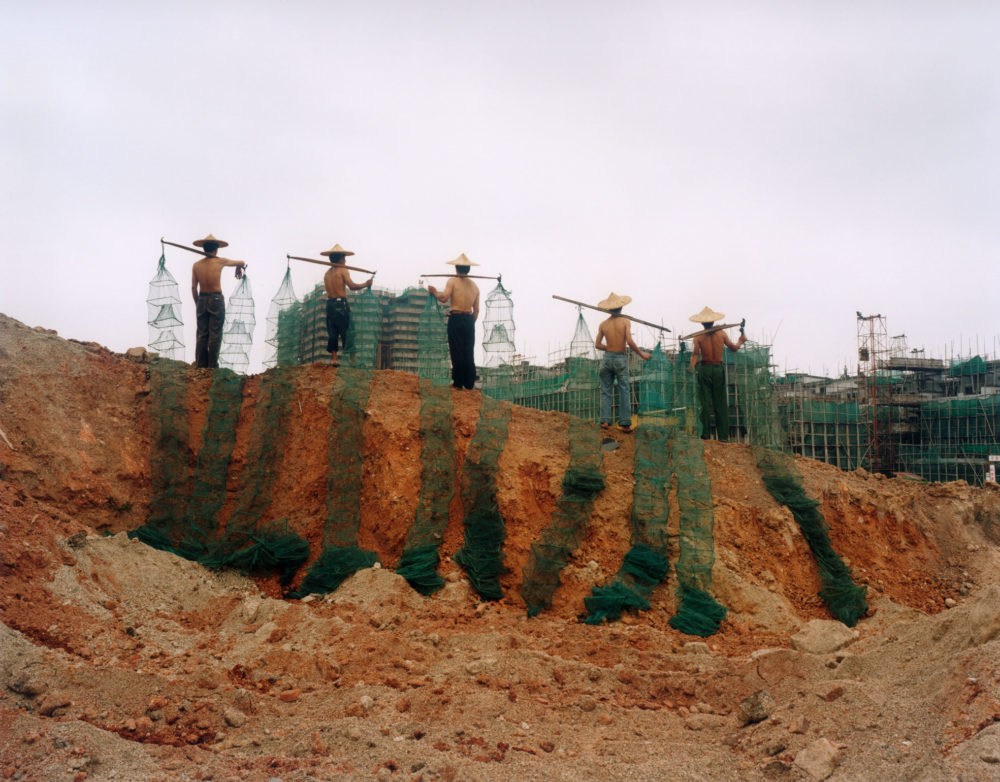 Internal collaboration between teams is essential to keep firms competitive, but it often fails because teams won’t work together.

You’ve provided the resources and the support for an internal collaboration which should, in theory, produce positive results but, in practice, your teams resist working together and the collaboration stalls. What did you get wrong? Writing for Harvard Business Review, Lisa Kwan explains that failing to plan for disruption of group dynamics is a blindspot that, unless addressed, generates resentment and even hostility between teams.

In an energy systems firm, sales won’t collaborate with the engineering department; at an insurance company, risk management won’t share their knowledge with product developers; in a construction giant, sales teams won’t work with innovation teams.

When teams see collaboration as collision it creates a sense of existential threat that leads to questions like: Are we being asked to train our replacements? Are we becoming less important to the company? What will happen to our reputation?

A team is a group of people operating with an organisation. It has its own culture – its identity. The value other players in the firm assign to it gives it a sense of legitimacy. The area of expertise within which it operates is its territory. When collaboration collapses these boundaries, it threatens group norms, and that’s what creates resistance.

If your collaboration is already underway and is going wrong, here are some common warning signs to look out for.

1) Overt conflict – this occurs when one group asserts that it is in charge and therefore others’ opinions don’t matter, or when one group openly ridicules another.

3) Exclusion – such as organising meetings to which the “other” is not invited in order to gain a power advantage.

Here’s how to reduce friction in existing collaborations and prevent it from happening in future.

1) Maintain group identity. To ease resistance between teams, emphasise the fact that collaboration will not affect group identity. If sales is the only point of contact between the firm and its clients, bringing in engineering to help identify new ways to using existing products can help sales shift more units, but only if the teams will work together.

Emphasise that, though the change in tactics harnesses the synergies between teams, the specialism of each team is unaffected. Sales is still there to sell, engineering is still there to identify solutions to problems.

Maintain a sense of group identity by investing in team building and training. Putting money into and giving a measure of autonomy around decoration and furnishing of a team’s physical space also helps maintain a group’s sense of identity.

2) Reaffirm group legitimacy. Publicly honour different teams’ unique contributions to the success of the firm as a whole. This reduces tensions around loss of status, relevance and ultimately survival. When things begin to go well, be careful to allocate the credit in a way that maintains parity of reputation.

3) Maintain equilibrium. When one group loses control in one area of operation, give it more autonomy over something else. To maintain a sense of equilibrium, when a team cedes territory in one area, you must return it in another.

Defensive behaviours quickly undermine collaboration but – by planning ahead to reduce friction between teams tasked with working together, knowing the warning signs that all is not well, and acting quickly to resolve problems as they arise – you can keep your collaboration on track and reap the rewards.