Overcoming the obstacles to change 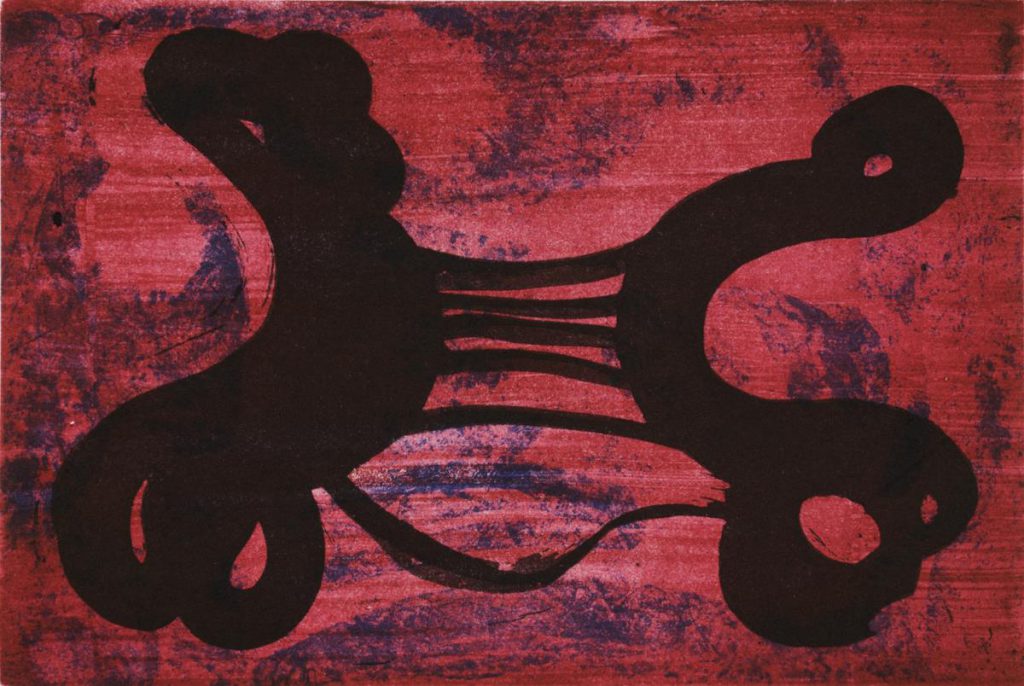 On Forbes.com, Sangeeth Varghese discusses the "refreshing advice" found in a book by Chip and Dan Heath called Switch: How to Change Things When Change Is Hard.

In the book, the authors (a professor at Stanford University's Graduate School of Business, and a senior fellow at Duke University's Centre for the Advancement of Social Entrepreneurship respectively) discuss overcoming the enormous difficulty of implementing organisational change.

Varghese explains: "It begins by delving deep into the human psyche to examine why we all so resist change so much of the time. The authors argue that if we can learn some fundamentals of how our minds function, we can overcome our opposition to change. We can figure out how to keep our desire to improve things from being overwhelmed by our scepticism, caution and fear."

As Varghese points out, change means different things to different people. However, the book examines all kinds of change in the same light – individual, organisational and societal – because the underlying pattern remains the same: "Every change, on every level, starts with a person at a time deciding to take the lead."

According to the authors, change works best when that leading individual focuses on "three big things" at the same time.

The first of these big things is: motivating the elephant. Describing the metaphor, Varghese says: "The elephant is our emotional, instinctive side, which is lazy and skittish and will take any quick payoff over a long-term reward. We all have that. The elephant is usually the first cause of any failure to change, because the change we want usually involves short-term sacrifice in pursuit of long-term benefit."

So in order to bring about change, this emotional trait must be overcome – the "lazy elephant" has to be engaged.

The second "big thing" on which to focus is: directing the rider. This rider of the elephant represents our rational side, which we presume is in charge of the reins but actually has only precarious control because of the enormous size of the elephant.

However, what is sometimes mistaken for "elephant resistance" or "rider weakness" is simply a lack of clarity, so the rider needs clear direction to steer the elephant.

The final point of focus is: shaping the path. Varghese explains: "Change often fails because the rider can't keep the elephant on the road long enough to reach the destination. The elephant's hunger for instant gratification pulls against the rider's strength, which is the ability to think big picture and plan beyond the moment."

So a "straight and clear" path ahead must be carefully mapped out to eliminate confusion between rider and elephant and make progress more likely.

Source
How To Change Things When Change Is Hard
Sangeeth Varghese
Forbes.com