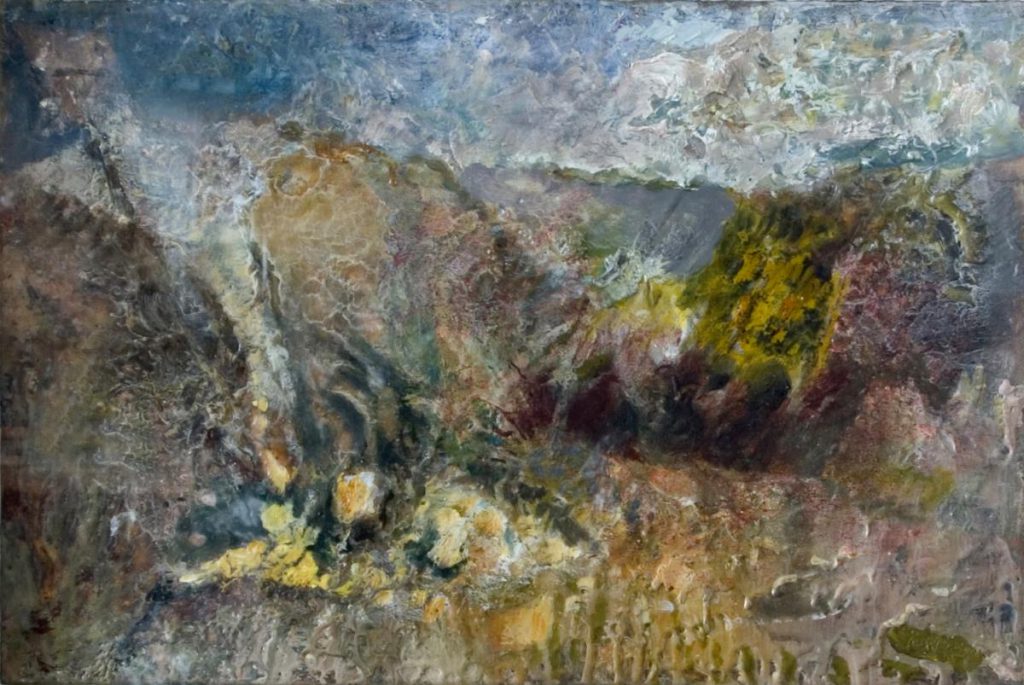 The use of the Six Hats method is now growing rapidly around the world. Those who have become familiar with the method look back at argument as crude, primitive and ego-driven.

With the Six Hats method you can still show off. But you now show off by performing better than anyone else under each hat. It is no longer a matter of proving someone else to be wrong. Our ingrained habits of critical disagreement are so often not just a matter of sensible caution, but a mixture of 'power plays' and ego strutting.

There is a proper and necessary place for caution. That place is provided by the 'black hat'. Under this hat everyone sets out to look for risks, dangers, problems, shortfalls, etc. Even those who most like the idea make a genuine effort to identify the faults. Power plays have no place. There is no longer an opportunity to show that some particular person is wrong or that you are smarter than that person.

What is particularly important about this change is that very able minds are denied the only game they know. So many people have been educated to believe that criticism is the highest form of intelligence. As a result of being denied this traditional game, such thinkers now have to seek out another game at which to excel. That game is laid out with the other hats.

So a person who has always prided himself or herself on being critical now makes an effort to be creative. Once the effort is made, then it is often successful. People who have never wanted to be creative (because it is so much more risky than being critical) find that they can indeed be creative. They become good at it, and they come to like it. Such a person is now making a greater contribution to meetings than before.

Two doctors in a surgery are arguing over the diagnosis of a child with a rash. One doctor insists it is measles because the child's brother has measles. The other doctor argues that there are no Koplik spots and it looks more like a food allergy. Each person brings forward items to support their position and to attack the other position.

You can judge something that is there – but judgment will not put anything there. Our habits of critical thinking are totally inadequate, and yet that is what education has all been about.

Everyone uses the argument mode, not because it is preferred, or has been chosen from among other modes – but simply because it is the only mode we know! That is both astonishing and amazing. In the third millennium (AD) we have to admit that we have not developed any other method of discourse except argument. Someone says 'this is so' and others agree or disagree. If they disagree they show why they disagree.

Argument does not get the best out of the available brains because all the brains are 'case-making'. They take one side or another, as in a court case, and then use their thinking, not to explore the subject, but to make the case. This is such very limited thinking.

The Six Hats method is now very widely used around the world, both in schools and in business. It is used with four-year-olds in school (as in Clayfield College, Brisbane) and with senior executives at some of the world's largest corporations (like Siemens). It is simple, practical and effective. Meeting times are very much shortened. Everyone can make the fullest use of their intelligence and experience. Ego-plays are impossible.

What is important is that it be done properly. I have heard of organisations which believe that one person wears one hat, another person another hat, etc. This is exactly the opposite of what it should be. Parallel thinking means that at any moment everyone is thinking 'in the same direction'. To avoid such nonsense I set up, many years ago, training in the method (see below). There are now certified trainers, both independent and within organisations, who can teach the method effectively (for information fax London 0171 602 1779 or contact my web site, www.edwdebono.com).

There are six metaphorical hats, each one a different colour. The thinker wears one hat at a time and only uses the mode of thinking which goes with that particular colour.