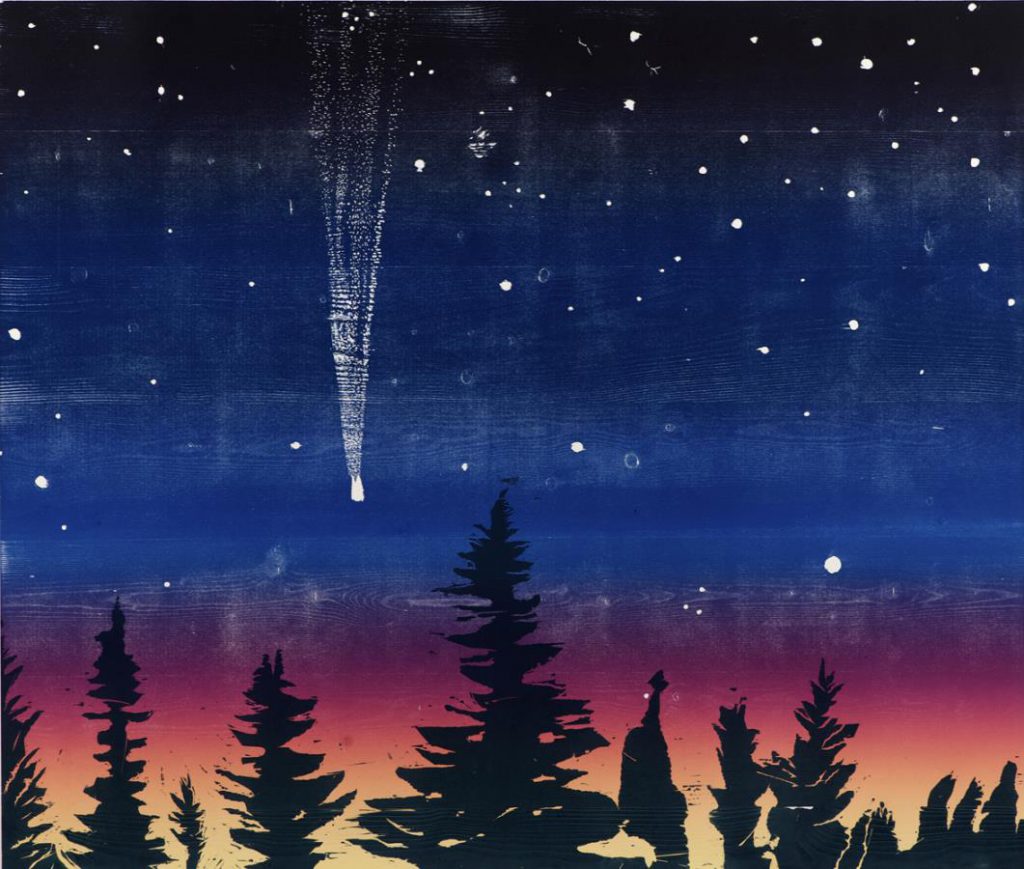 Thinkers commonly make the gross error of confusing what they see with what they want to see; the great and good thinker only forecasts futures after deep analysis of the most profound source of true knowledge – the present.
[block:block=15]
That sounds banal and limited to the uninformed. What about dynamism and vision, daring and contrarianism? These qualities exist and are very attractive to one and all. But they can lead all too easily to insane misunderstandings like those which led the bankers and investment bankers to create Doomsday.

Their actions made no sense when tested by what was really happening in the real world. Since the Crash, ‘the real economy’ has become a catchword. But any economic activity is inevitably real; the real question is whether the real economy is really understood.

That deep realism is rare indeed but was very visible in the wisdom of the late Peter Drucker, the pre-eminent management thinker of our times. He was blessed with a profound ability to read the present. Anybody who doubts the value of this talent is taking the first step down a dangerous, slippery path.

Many people who sought Drucker’s advice were numbered among the corporate CEOs. His wisdom was ready to criticise as a fair and dispassionate observer; to assist the foremost brains behind the great firms of America in their vital tasks of developing these vast businesses so that their size became an asset rather than a liability.

Drucker had no love for the CEO breed, but maintained a critical detachment that stated and studied the latest key issues without selling universal truths to his audiences of clients, students and managers in general.

As a profound humanitarian, Drucker had no doubt over who was responsible for human failure in organisations: “If I put a person into a job and he or she does not perform I have no business blaming that person.”

He had little tolerance for the people at the top of the summits of the pyramids of hierarchy. As a journalist, teacher and trouble-shooting consultant, Drucker naturally took to a critical mode.

When it comes to the current disarray in the worlds of business and finance, Drucker would surely have had no patience with strategies that ignored a lifetime of his true teaching. Writing in the Harvard Business Review, Rosabeth Moss Kanter is plainly right when she says:

“Listening to Drucker might have headed off some of the excesses associated with Wall Street in general and with AIG in particular, in which bonuses not only were decried for their amounts, but also were often uncorrelated with company results.”

Given the monstrosity of the scandals, that is a surprisingly mild critique. But that’s one major problem in being reasonable. The truly rational man believes that reason will always win because it is right.

With his long experience and clear eye, Drucker was never blinded by the latest follies of top managers. He always separated efficiency (doing more of the same things with lower effort or cost), and effectiveness (or setting the right goals, transforming companies as circumstances changed). Put simply (as usual by this great seer) the ideal was the efficient, ever-effective corporation.

As the wrong goals were attacked by the wrong managers, Drucker’s sermons went either unheeded or unnoticed. That was a national tragedy for America.