Profits from the lean business model 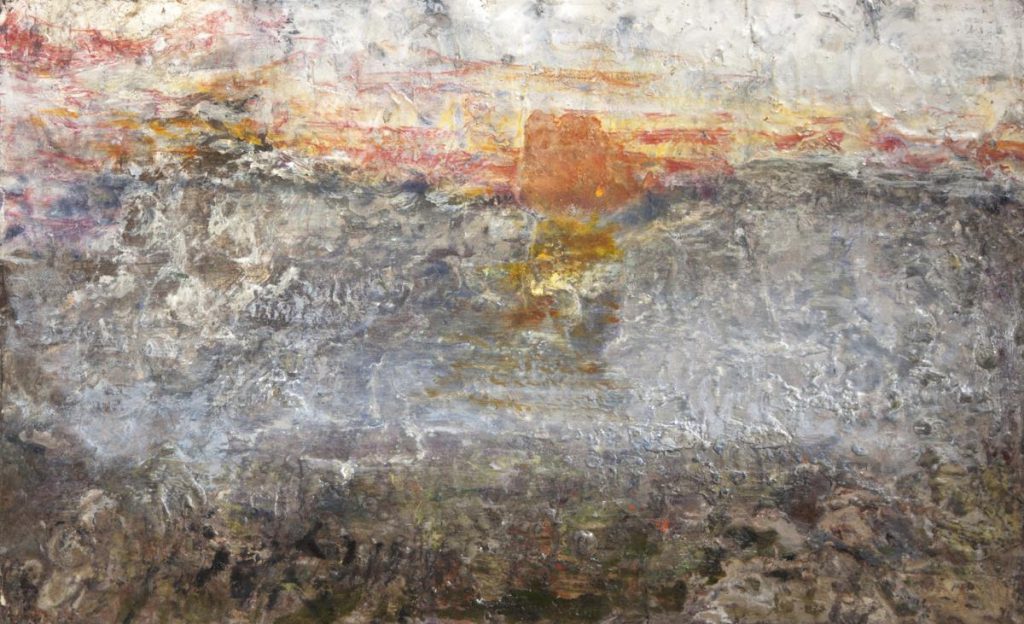 When the CEO of the mighty Wal-Mart asks the UK government for protection from competition from Tesco, one fifth its size, it is clear something significant is going on. The rise of Tesco is not explained by its being better at dominating its home trade than Wal-Mart in the markets it serves in the US. Both benefit from enormous scale and purchasing power.

The difference is that Tesco has developed a superior lean business model that is exposing the cracks in the Wal-Mart equivalent. Through its loyalty cards Tesco knows exactly who its customers are and what they want; Wal-Mart does not. Tesco has opened a range of formats to mirror customer circumstances – a strategy which Wal-Mart is just thinking about; and Tesco has developed a rapid, reflexive replenishment supply chain to serve all its formats, including home shopping.

A walk through Tesco's supply chain is an eye-opener. Quite simply, Tesco is getting more of its customers exactly what they want, where and when they want it, and at lower costs. The good news is that none of this is a secret; competitors can follow their example. It is not an exaggeration to call Tesco the Toyota of the grocery business. Tesco is by no means perfect, however, and, like Toyota, it has not lost the drive to keep improving all of its processes.

Another crack in a very successful business model was also exposed recently. BMW, the proud technology-driven premium carmaker, decided that it could not develop hybrid engines alone (even though Honda is doing so). For years Daimler-Benz and BMW dismissed hybrids as the wave of the future, claiming that diesels and hydrogen were the way forward and that their engineers had all the answers.

In the face of the huge expansion of third-generation hybrid car production by Toyota, BMW has joined forces with both Daimler and General Motors to develop hybrids in a bid to catch up. Toyota's strategic path towards developing a new premium position in hybrids is more in tune with present consumer values than a strategy of product proliferation and stuffing cars full of technology that most customers will never want to use.

In every industry the business models of the mass production and mass consumption era are broken or creaking. The 'hub and spoke' airlines which depend on feeding traffic through big hub airports are struggling to compete with 'point-to-point' airlines. Banks and telecoms firms are losing customers as they outsource customer support. Retailers and manufacturers are beginning to question the 'low cost' sourcing of cheap products in China, as responsiveness to customers becomes more critical to successful competition in clothing and footwear.

Maturing computer technology is even undermining the ability of Dell's 'build to order' model; Dell is finding it harder to compete with picking up an equivalent product in the local computer store the same day. The list could go on and on. Add in everyday experiences of waiting in queues for diagnosis and treatment in large general hospitals; or sitting in car dealers waiting to get your car fixed.

Changing times mean that it is time to rethink these broken business models. In each case there are examples of firms that have begun to rethink the latter. These firms are beginning to demonstrate the huge potential of lean management, not only as an approach for streamlining processes, but as a strategy for turning the tables on competitors and providing a better deal for their consumers and employees at the same time.

In rethinking the business models, most organisations naturally start by asking what products they should make in the future, what assets they will need to make them, and where the manufacture should be located. Lean thinkers on the other hand begin by asking who the customers are; what problems they are trying to solve in using these products and services; and how best to organize to serve the customer.

It is not the computer, but the combination of the hardware, the software and the knowledge of how to use them that allow us to process documents and send them to others. And obtaining, installing, upgrading and replacing all these is a process involving the consumer's time and patience, just like production.

Following this consumption process from end to end reveals that many of the interfaces with the provider's process (which mirrors that of the consumer) are broken and frustrating. Moreover, parts of the process have often been outsourced, so that direct contact with the consumer is lost, and there is no feedback loop to help redesign the product or the processes of obtaining and using it.

In our work on lean solutions, we show how mapping these processes back from the consumer through several layers of distributors to production, and then all the way back to raw materials, reveals really staggering opportunities for removing layers of cost for all parties, including the consumer. It really can be win-win-win for all concerned. In a lean system, better customer service as well as greater convenience turn out to be as free as quality.

The ability to think back from the consumers and to design a provision system that can solve their problems by getting them exactly what they want, where and when they want it, and at minimum cost will be critical to success in the future. The key question will not be who makes the products, but who coordinates the provision of all the elements to the consumer on an ongoing basis.

In the end survival in this challenging environment will depend on the ability and speed with which firms can rethink the business models for their value streams and write off and replace old assets that stand in the way of progress. Firms that are too slow to change will almost certainly be replaced by lean entrepreneurs who figure out how to make lean, consumer-focused business models work. Will you join them or be swept aside?

The book Lean Solutions outlines a set of principles and a method for rethinking your business models back from the consumer, together with examples of firms already doing so.

Dan Jones is Chairman of the Lean Enterprise Academy