Protect your firm against white-collar crime 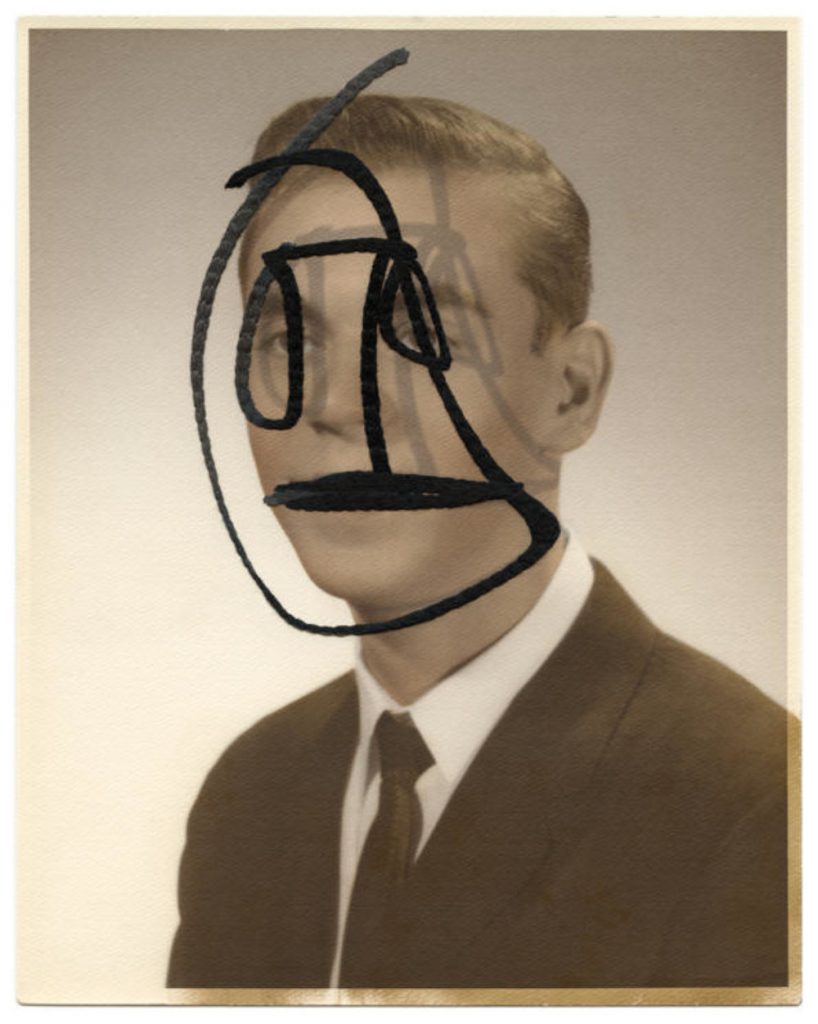 Corrupt and dishonest firms grow faster, but are less profitable, and when they’re caught in the act, the reputational damage costs far more than the fines.

White-collar crime doesn’t pay, write Paul Healy and George Serafeim for Harvard Business Review. Not only do dishonest firms end up paying huge fines, but the cost of the reputational damage inflicted is even higher. In contrast, the more employees, customers, regulators and the wider community respect your firm for its integrity, the more profitable it becomes and the more likely it is to survive and thrive in the long term.

In the fight against corruption and scandal, effective leadership is what matters most. If you want to instill a genuine sense of honesty and fair play into your company, it has to come from the top.

Wells Fargo discovered just how ruinous a culture of dishonesty can prove. When in 2016 the firm’s consumer banking division was found guilty of misselling on a massive scale, fines and legal claims totalled nearly $2bn, but the true cost was the damage to the firm’s reputation – and the $20bn knocked off the stock value.

How did a respected financial institution with a 160-year history come to such a pass? Answer: poor leadership, a decentralised structure and a “warped corporate culture”. Management were warned about illegality, but chose to turn a blind eye. The pervading culture of illegality thrived at the firm because sales targets were tied to salaries and bonuses, and leadership cared more about the bottom line than about how staff got results.

When the press began to report the firm’s misdoings, then-CEO John Stumpf was far too ready to believe they were the fault of a few bad apples, and retail-bank head Carrie Tolstedt “didn’t like to be challenged or to hear negative information… [and]… intimidated people – even senior managers – at the retail bank”.

It’s not just Wells Fargo. Alstrom, Odebrecht, Petrobras, Rolls-Royce, Siemen’s, VW – the list of major multinationals guilty of white-collar crimes is long and inglorious, and there’s no sign of a decline in professional misconduct. In fact it’s rising.

“Business obtained through illicit means adds little or nothing to the bottom line.” Bribes account for as much as a tenth of the value of fraudulently negotiated contracts. Though corrupt firms operating in weakly regulated countries report 5% higher growth than their more honest competitors, that growth is much less profitable – there’s no clear financial advantage to being dishonest.

“All these findings, not to mention the legal penalties and business costs, should persuade leaders to take a personal stand against corruption.”

Firms with poor anti-corruption ratings are nearly a third more likely to find themselves the focus of a media scandal, resulting in massive reputational damage and collapsing stock values. There’s also a personal cost that goes beyond the CEO and senior execs. Tainted even are people who leave a company before a fraud is exposed and who have nothing to do with any illegality, as they earn less than their peers for years afterwards – a pay drop which ranges from 4% for general staff, 6.5% for execs, and 7% for women.

HOW TO GO STRAIGHT

The Wells-Fargo scandal could never have happened had Stumpf and Tolstedt not “failed to recognise the full harm to customers and adequately investigate[d] the allegations”. Keeping your organisation honest is about good leadership. It’s the rigorous application of your personal code of morality which most influences the behaviour of the personnel at your company. Here’s how to get your house in order.

1) Support whistleblowers. The leadership at Wells Fargo didn’t want to know about the wrongdoing taking place under their leadership, preferring to believe the miscreants were “a few bad apples”. If you want to run a tight ship, you need to create a sense of safety that allows whistleblowers to come forward.

People who red-flag corruption often suffer at the hands of their managers and peers. Financial rewards for stepping forward are insufficient; you must support whistleblowers in the face of ostracisation, persecution, and possible future unemployment.

2) Insist on scrupulous honesty. PwC data reveals that “junior managers or staff members [are] 24% more likely to face legal action and dismissal than perpetrators who [are] senior executives. Even when crimes [are] similar”. The research also shows that less than half of white-collar criminals are sacked or leave, and face prosecution – it’s often easier to quietly get rid of fraudsters rather than to put them before a judge.

You need to be clear about what you expect in terms of honesty and integrity from your staff, and you must apply that standard equally across all levels of the hierarchy; zero tolerance rule is the only way to weed out corruption and fraud. No exceptions.

3) Group decisions. When Norwegian energy firm Statoil began operating in Angola – one of the most corrupt countries on earth – it decided to reduce the pressure – and temptation – to which its top staff were subjected by requiring company execs to take important decisions as a group held accountable to the HQ leadership.

Leaving big decisions in one pair of hands is a recipe for disaster – especially when you operate in countries with a lax approach to regulation, and where bribery is commonplace. Group decision-making allows for open and frank discussion. Support your groups by accepting their decisions even if they hit your bottom line. Don’t trust your executives? Your firm needs fresh blood.

4) Interview for integrity as well as competence. When in 2012 the incoming CEO at Norwegian waste management company Norsk Gjenvinning (NG) decided to weed out widespread corruption at the firm, he went outside the company and sector in his search for people with a reputation for being upright. “In the short term, employee turnover hurt the company’s financial performance. But within three years it had recovered financially and was well-positioned for more-profitable growth.”

If your firm suffers from a culture that accepts dishonesty, you can only change this by replacing staff who fail to measure up to your high standards with those who will. Interview for integrity as well as competence. When you recruit honest men and women to key roles, more will follow – honest personnel enjoy working with like-minded people.

5) Be a champion of transparency. Statoil is a founder-member of the Extractive Industries Transparency Initiative (EITI), a body which helps companies, governments and NGOs to “reduce corruption in resource rich countries and increase transparency about payments by oil, gas and mining companies there”.

Because of the firm’s early leadership, more organisations have joined EITI, and corruption in the sector is decreasing. Help to promote good practice and whole industries, and countries and their peoples benefit too. Being involved in anti-corruption work, along with supporting the role of a free press – under threat even in the West – plays a vital role in making doing business more honest and predictable to the benefit of all.

White-collar corruption is rife, but frequently only comes to public notice when there’s a scandal. When it does, it costs firms billions – when it doesn’t, it’s a recipe for poor long-term performance. Make sure neither you nor your firm ever fall foul of your high personal principles by leading from the front to seek out corruption and weed it out for good.