Reinvent your business or run out of room to grow 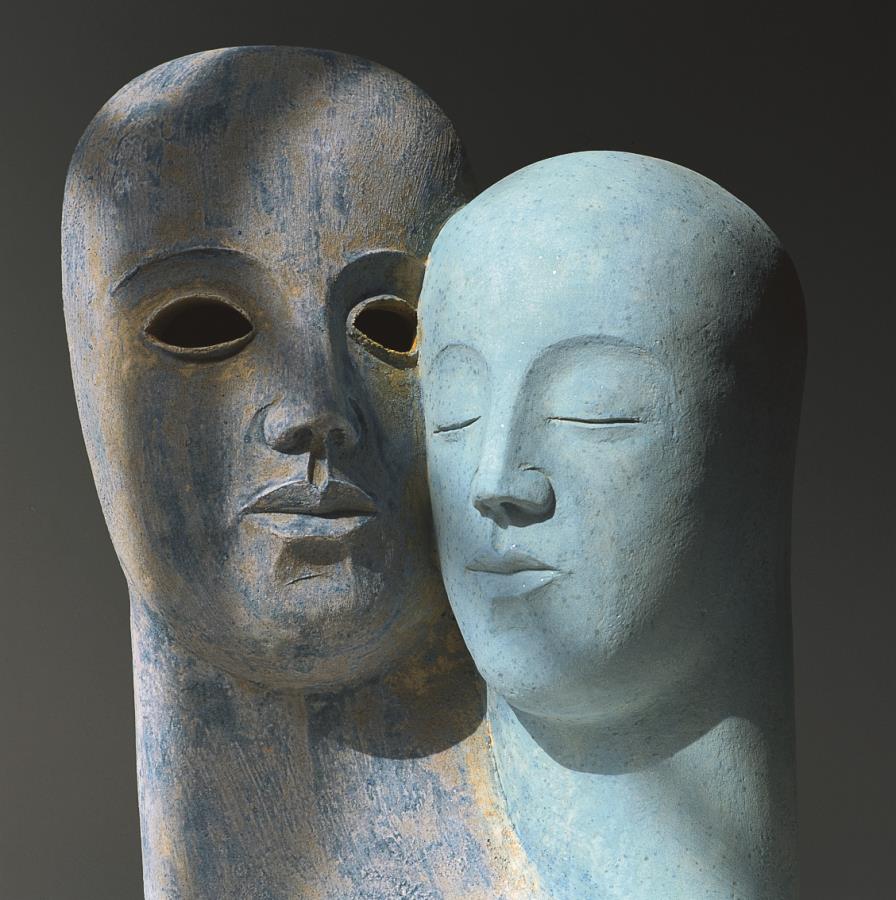 Paul Nunes and Tim Breene urge you to "reinvent your business before it's too late" in Harvard Business Review.

They observe: "Sooner or later, all businesses, even the most successful, run out of room to grow. Faced with this unpleasant reality, they are compelled to reinvent themselves periodically.

"The ability to pull off this difficult feat – to jump from the maturity stage of one business to the growth stage of the next – is what separates high performers from those whose time at the top is all too brief."

Any organisation that fails to reinvent itself in time faces dire consequences, say Nunes and Breene. They cite the book Stall Points, by Matthew S. Olson and Derek van Bever, which provides evidence to suggest that once a company suffers a major stall in its growth, the chances of it ever recovering are less than 10%.

The authors say: "There's no shortage of explanations for this stalling – from failure to stick with the core (or sticking with it for too long) to problems with execution, misreading of consumer tastes, or an unhealthy focus on scale for scale's sake. What those theories have in common is the notion that stalling results from a failure to fix what is clearly broken in a company."

They add: "Companies fail to reinvent themselves [because] they invest most of their energy managing to the contours of their existing operations – the financial S curve in which sales of a successful new offering build slowly, then ascend rapidly, and finally taper off – and not nearly enough energy creating the foundations of successful new businesses."

Nunes and Breene insist that to position itself to jump to the next business S curve, a company needs to focus on three smaller but vitally important S curves:

1) The hidden competition curve. This tracks how competition in an industry is shifting. High performers spot changes in customer needs and then create the next battle ground for competition in the industry while still exploiting existing business that hasn't yet peaked.

2) The hidden capabilities curve. The authors explain: "In building the offerings that enable them to climb the financial S curve, high performers invariably create distinctive capabilities." They give the examples of Dell and its direct model of PC sales, and Wal-Mart with its unique supply chain capabilities.

3) The hidden talent curve. Too often, companies neglect the development and retention of "serious talent – people with both the capabilities and the will to drive new business growth".

High performers maintain their commitment to talent creation on a consistent basis.

Nunes and Breene dig deeper into the management practices that prepare high performers for reinvention.

FOCUS ON THE EDGES

"To make reinvention possible, companies must supplement their traditional approaches with a parallel strategy process that brings the edges of the market and the edges of the organisation to the centre," say the authors.

They add: "In this 'edge-centric' approach, strategy making becomes a permanent activity without permanent structures or processes."

With an edge-centric strategy, a company can constantly monitor the peripheries of the market for customer needs and problems that are untapped and unsolved.

Frontline employees, line managers and research teams all have a part to play in spotting significant shifts in the market and leaders must find a way to bring them into the strategy-making process.

SHAKE UP THE TOP TEAM

The capabilities of executives need to match the company's organisational needs regarding the hidden capabilities S curve.

If the top teams remain in place to take care of the financial S curve rather than focus on the next set of distinctive capabilities then there is the risk that growth will eventually stall.

It's a difficult trap to avoid because members of a top team rarely wish to leave when business is thriving. However, Nunes and Breene use the example of Intel to demonstrate how it can be done:

"Simple continuity is not Intel’s goal in making changes at the top, however; evolving the business is.

"For instance, when Grove stepped down from the top spot, in 1998, he was still a highly effective leader. If continuity had been Intel’s overwhelming concern, Grove might have stayed for another three years, until he reached the mandatory retirement age of 65. But instead, he handed the baton to Barrett, who then implemented a strategy for growing Intel’s business through product extensions."

Balancing the team with a focus on both the present and the future is another crucial aspect of developing the capabilities curve.

Also, high performers effectively divide and organise the responsibilities of their top teams.

The authors insist that high performers "create much more talent than they need to run the current business effectively – particularly talent of the kind that can start and grow a business, not just manage one".

A sign that a company has surplus talent is that employees have "time to think on the job". Making time to explore ideas is a regular feature of an employee's week in a high-performing company. Nunes and Breene add that the high performers "begin with the expectation that they are hiring people for the long term" and make sure employees are "fit to successfully navigate the tough stretches in a long career" by "stressing for strength".

They explain: "At low-performer companies, employees may find themselves wilting when faced with unexpected or harsh terrain. High performers create environments – often challenging ones – in which employees acquire the skills and experience they will need to start the company's next S curve."

Once chosen and tested, companies must give valuable employees a chance to develop, allowing them to concentrate on their capabilities and excel at their jobs.

The authors conclude: "Even top organisations are vulnerable to slowdowns. In fact, an economic downturn can exacerbate problems for companies already nearing the end of their financial S curve.

"In the face of all these challenges, companies that manage themselves according to the three hidden S curves – the basis of competition, the distinctiveness of their capabilities, and a ready supply of talent – will be in a much better position to reinvent themselves, jumping to the next S curve with relative ease. Those that do not are likely to respond to a stall in growth by creating an urgent and drastic reinvention programme – with little likelihood of success."