Remove bias from the hiring process 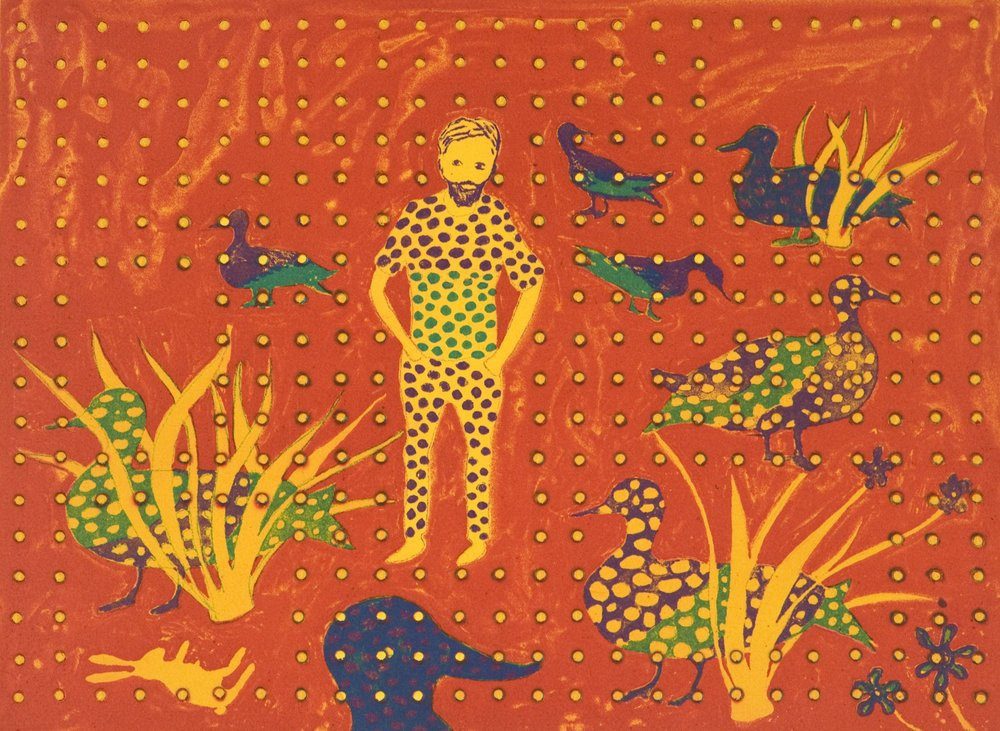 Even leaders with the best intentions can succumb to partiality when determining the right candidate for the job, writes Ruchika Tulshyan for Harvard Business Review.

Far from being a conscious prejudice, there’s a natural instinct that draws us towards people most like ourselves and steers us away from those who resemble us least. So, in spite of clear policies, your organisation could be robbing itself of a wealth of diversity in the workforce.

Tulshyan, an award-winning inclusion strategist, cites what she says is the common case of a global tech business that had made many changes in its recruiting method to encourage more diverse applicants. An increasing number of non-white applicants were being interviewed, but the jobs were still going mostly to white candidates.

This highlights that it’s not enough to simply set new guidelines. It’s essential to accept that you may have prejudices you’re not even aware of and then be prepared to make an effort to break them down and open up a new way of thinking.

1) Acknowledge your biases. One of the most common forms of this is affinity bias – favouring candidates who “look, act and operate” like us, perhaps share our race, gender or language, attended our old school or have similar characteristics to ourselves when younger.

2) Educate yourself. Read books on the communities who are less represented in your organisation – who could, for example, be immigrants from various parts of the world or people with disabilities. Investigate their perspective so that you have the “framework and language to recognise, and possibly call out, bias in your company’s processes”.

3) Question where prejudice could arise. Bias can turn up in off-the-cuff comments that you wouldn’t previously have considered significant. Tulshyan quotes the example of a team whose managers would say things like: “We should hire this person. I could easily see myself having beers with them after work,” or, “This candidate is qualified, but really isn’t a cultural fit.”

Point out the bias in these kinds of remarks and ask your hiring team to watch out for this kind of influence in their decision making.

4) Avoid comparing notes about candidates. Make up your own mind about an applicant before referencing other people’s opinions. Write down your thoughts independently before discussing with the rest of the hiring team, being aware of any bias that could have affected your judgment.

5) Test your bias. If you think your doubts over a minority candidate are fair, check what your attitude would be if – instead of being a woman of colour – they were a white man. Tulshyan calls this “flip it to test it”. If you felt she had an “angry” attitude, would you think the same if he was displaying similar vibes?

Fostering a culture of equality by hiring people from a diverse range of backgrounds has benefits, not only for your business, but for you, personally as a leader. Learning how to recognise and combat your own bias is an important element of that culture.