Restructure without breaking your firm 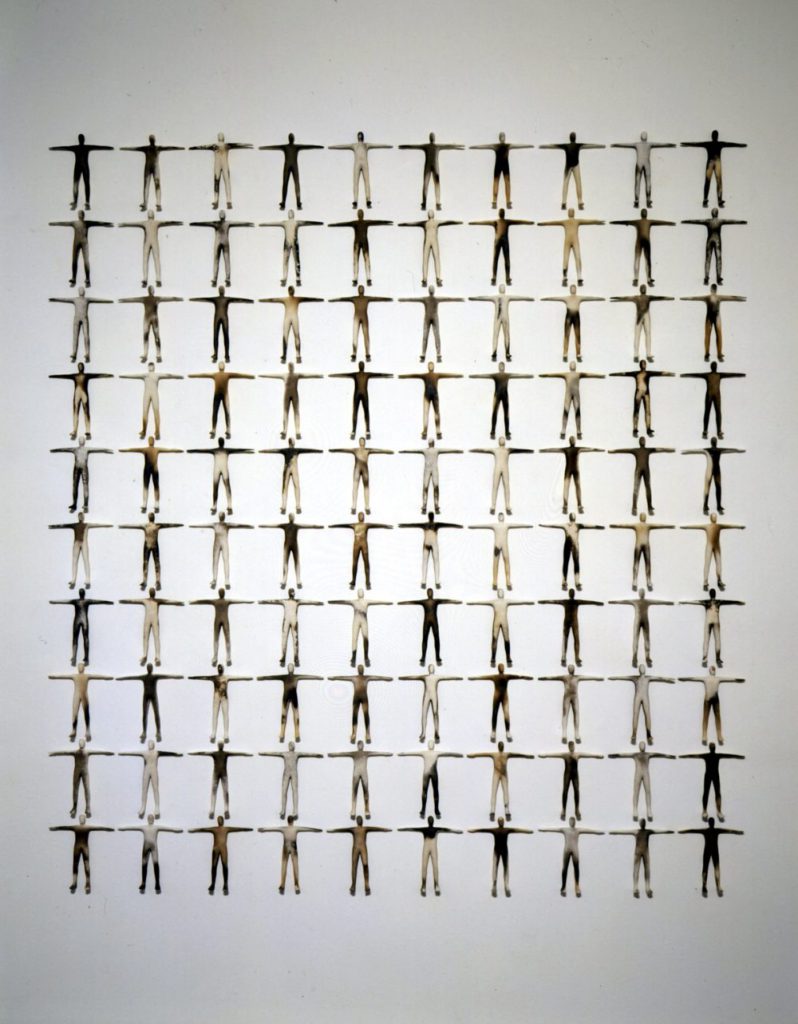 Layoffs have become a default response to an uncertain future marked by advances in technology and intense competition. In the US alone, 880,000 to 1.5 million people were laid off annually between 2000-2008 and 2010-2013. Yet layoffs are damaging – to employee engagement and company profitability. Writing for Harvard Business Review, Sandra J Sucher and Shalene Gupta argue for a different approach.

WHY LAYOFFS ARE INEFFECTIVE