Revealed: the four key attributes managers need during a downturn 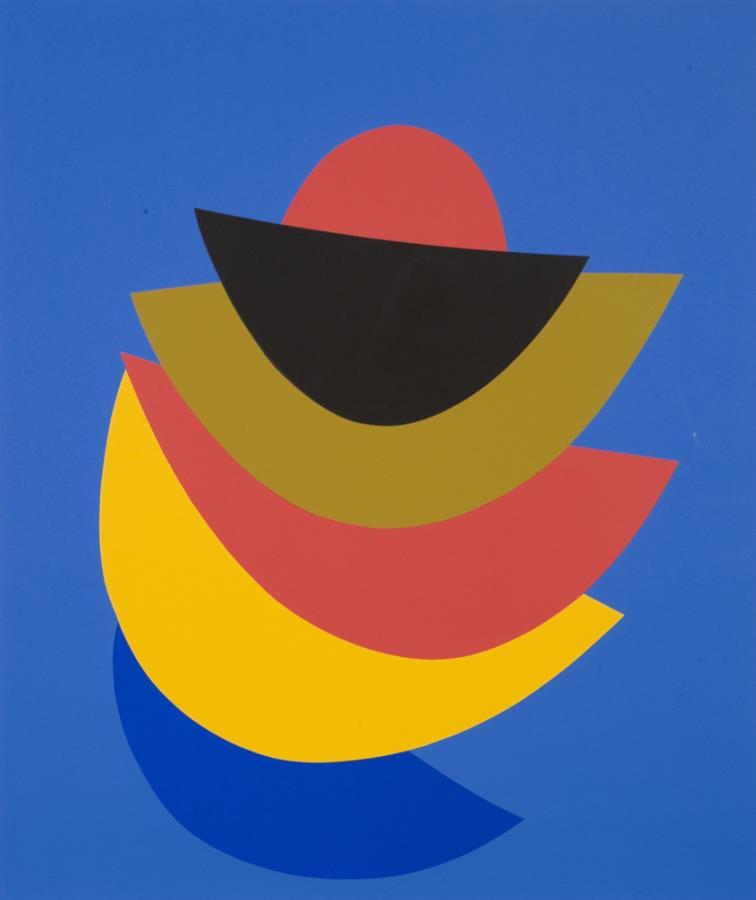 In Harvard Business Review, Robert I. Sutton advises on how to be a good manager when the economy is bad.

The problem with managing during a downturn is that a natural instinct can be to concentrate on your own concerns while employees are watching you closely for signs that might tell them something about their fate.

A manager's responsibilities need to be revised to account for what employees need most during tough economic times, namely:

A downturn is a key time for an organisation, not least because if a manager eases the trauma when times are bad, their company will be well equipped to thrive when things get better and they will have earned the loyalty of the people who work for them.

Sutton cites the findings of a Procter & Gamble workshop which aligned with what the organisation had already learned in the context of plant closures. They found the closures did much less damage when:

In this way, the key attributes of predictability, understanding, control and compassion were demonstrated.

Source
How To Be A Good Boss In A Bad Economy
Robert I. Sutton
Harvard Business Review