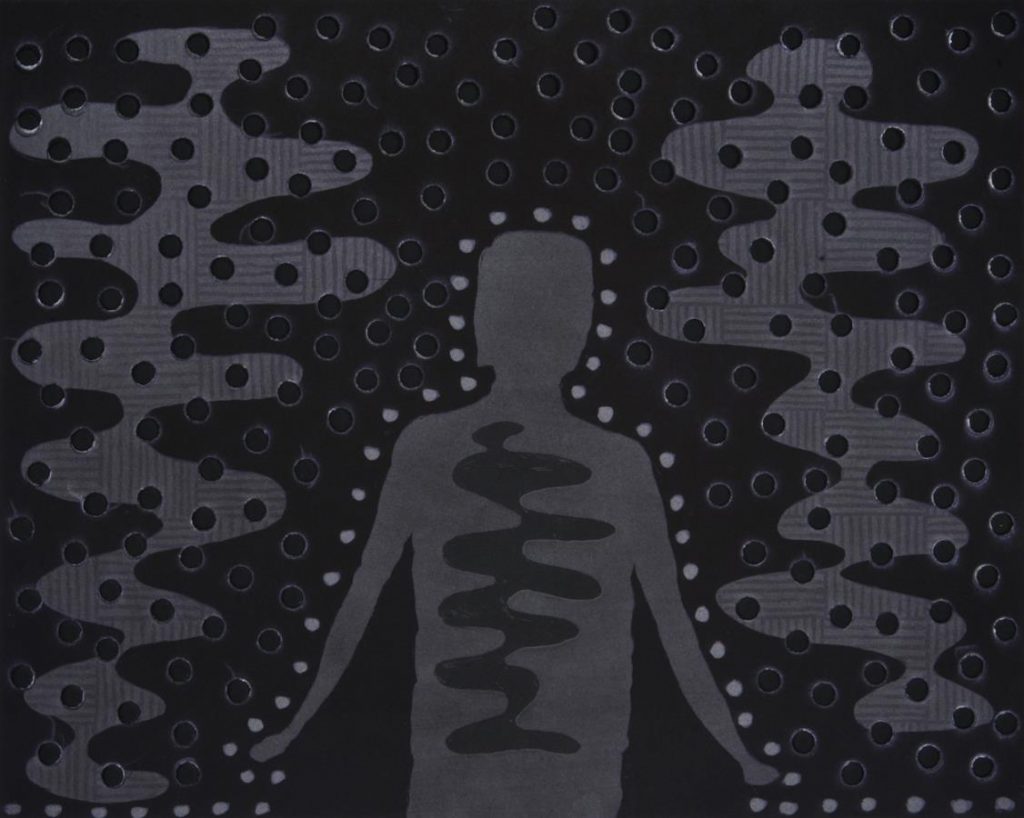 Lewis Schiff, author of the book Brilliant People, claims that there are seven key principles of work and wealth-building practised by the super-successful but avoided by ordinary people.

Writing for Inc.com, Schiff backs up his argument by presenting seven practitioners of each of the principles – and they just happen to be among the most successful and wealthy people on the planet:

1) Do what you love but follow the money. For this principle, Schiff offers the example of Guy Laliberte, founder of Cirque du Soleil. The author explains: “Laliberte’s master stroke was to switch Cirque’s status from non-profit to for-profit (with himself as one-third owner). Today he's worth $1.8 billion.”

2) Save less, earn more. Financial advisor Suze Orman has become rich by advising people on how to grow their wealth through being frugal despite “having no personal experience in the matter”, according to Schiff. He says she worked her way out of debt in her mid-30s rather than cutting back on luxuries.

3) Imitate rather than innovate. For this principle, Schiff uses the example of Bill Gates of Microsoft, who built his fortune on licensing to IBM operating system software that was “wholly adapted”. Gates’s Microsoft, observes the author, “lacked the innovative capacity to write it from scratch, so it dressed up some code from another company’s software, which Microsoft had bought for $25,000”.

4) Knowhow is good but know-who is better. Schiff points out that Warren Buffett’s success wouldn’t have been possible without investment partners to enable his savvy philosophies.

5) Win-win is a sure way to lose. Producer-director Adam McKay kickstarted his movie-making career by negotiating a sweetheart deal to produce shorts while writing for Saturday Night Live.

But according to Schiff, the secret to landing the deal was that he didn’t attempt to play a win-win negotiating game – “he told SNL's top dog Lorne Michaels that having his own film crew was his price for staying with the show, and he was ready to walk away without it”, and Michaels paid happily.

6) Spread the work, spread the wealth. Sir Richard Branson places bets on entrepreneurs with bright ideas that fit the brand strategy. He doesn’t micro-manage any of the various Virgin Group companies – he works to his strengths and allows others to do the same.

7) Nothing succeeds like failure. Schiff explains that when Steve Jobs Jobs died in 2011, more than 70% of his $8.3bn fortune came from his stake in Pixar Studios – which has its origins in the failed Pixar Imaging Computer project, abandoned in 1991.