Should leaders create conflict to encourage creativity and innovation? 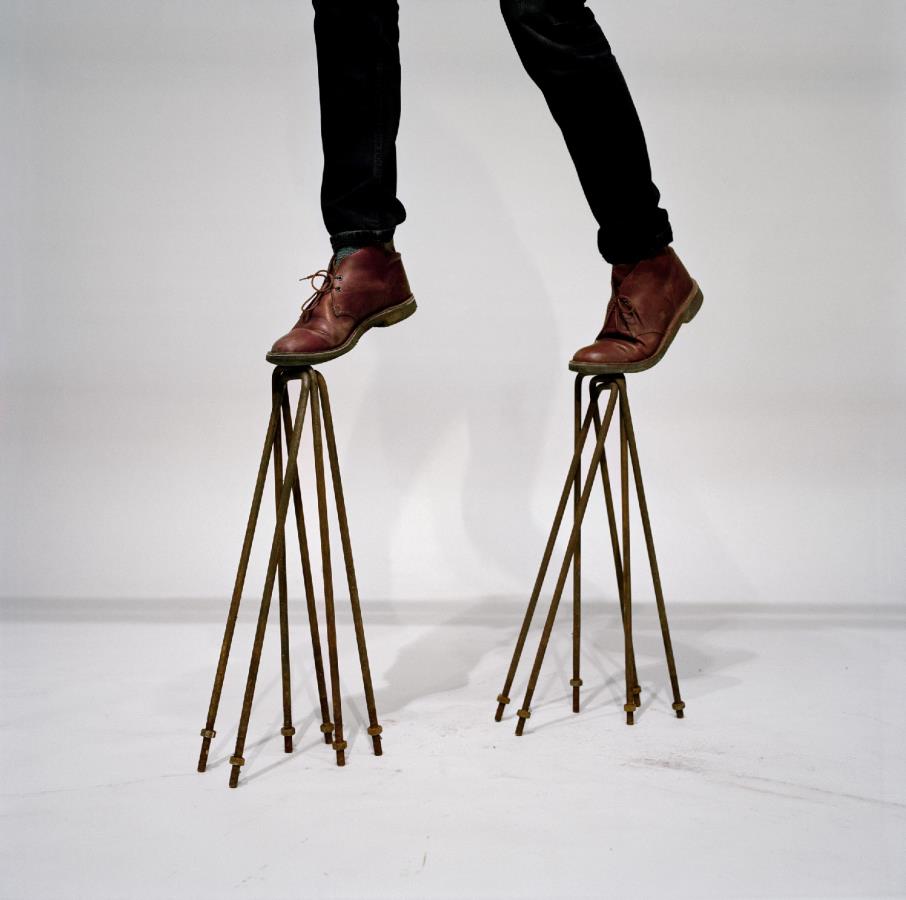 According to Saj-nicole A. Joni and Damon Beyer, writing for Harvard Business Review, certain types of leaders can create conflict in order to provide a spark for creativity and innovation.

Joni and Beyer also point out that many successful companies have a reputation for stressful work environments, citing the early days of Microsoft where Bill Gates and Steve Ballmer were "famous for yelling at people".

So, they insist, it's time to end the pretence that conflict-free teamwork is the only route to organizational success. Alignment is important, say the authors, but the purpose is to "sustain an organization’s ability to fight for what really matters, and to pull everyone together again once the fight is resolved", rather than harmonious agreement.

However, not all types of conflict are conducive to a successful working environment, and so the right kind of fights must be picked. With that in mind, Joni and Beyer offer a three-step guide:

As well as picking the right fights, leaders must fight in the right way. The points to remember here are:

Source
How To Pick A Good Fight
Saj-nicole A. Joni and Damon Beyer
Harvard Business Review