Should you empower your employees or enable them? 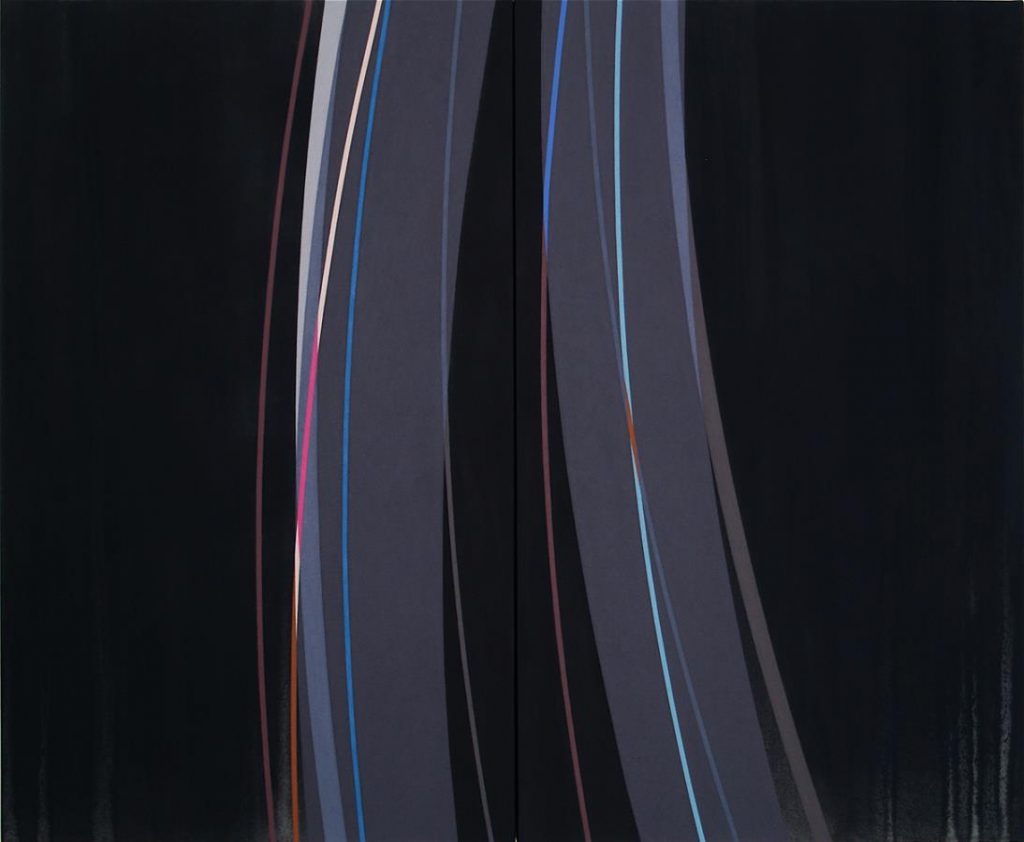 'Empowered' people have moved to front-stage in the rhetoric of management.

Rhetoric is also being matched by action, to judge by anecdotal reports and management surveys. One of the latter, for example, found that 56% of the British managers questioned were planning to empower their employees. But such statistics are not as encouraging as they seem. Clearly, well over half the companies concerned had not yet introduced whatever they meant by 'empowerment' .

They are far behind their times. It's a very old idea that employees work more effectively when allowed to use their brains, not just their hands. The problem lies in giving deeper practical meaning to the concept. Rob and Margaret Brown, the authors of Empowered!, illustrate the difficulty with the very sub-title of the book: 'A practical guide to leadership in the liberated organisation'. The issue isn't only personal, a matter of the manager-managed relationship, but deeply organisational.

In the authors' definition, 'empowerment' isn't just a matter of delegating job authority to the job-holders. It means that 'everyone can take action to enhance his or her work, either in personal or organisational terms'. Instead of the traditional bureaucracy, with its emphasis on control, standardisation and obedience, Brown-blessed empowerment can only thrive in the liberated surround of innovation, flexibility, commitment, zero defects and continuous improvement.

The Browns are by no means alone in calling for both new kinds of company and new breeds of management. They quote copiously from gurus who sing the same song – among them Charles Handy, whose teasingly titled The Empty Raincoat has added to his self-conscious stature as prime prophet of the new economic age. But the gap between the gurus and reality, between prophecy and practice, is even larger than that between the rhetoric and reality of empowerment.

The latter is coming to pass, anyway, not because of preaching, but through practical necessity. Service has become the increasingly decisive means of differentiation in the market place, just as innovation has become central to having a market at all. Since the winning difference in service and ideas can only be delivered by individuals able to act on their own initiative, the much-trumpeted 'customer focus' must mean empowerment. Employees working to rule won't provide the vital edge.

That's why Hal F. Rosenbluth provocatively entitles his book The Customer Comes Second. His global business is entirely founded on service-travel management. Operating on a mixture of business nous, experiment, reading and humane instincts, he has built remarkable commercial success round his people principles. The approach is no different in kind from his imaginative use of IT. Rosenbluth saw that unique software could cut his costs, give him competitive advantage, improve customer service and generally reduce defects. He has exactly the same motives in mobilising, to the best of his and their ability, the talents of the Rosenbluth employees.

The self-interest of the boss and the economic interests of the firm thus supply the joint key to empowerment, which is itself an unfortunate word. It suggests that power belonging to somebody else – above all, higher management – is being handed down to people who would otherwise be powerless. The actuality is that organisations, often unwittingly, sometimes deliberately, impede people's efforts and ability to improve their performance. The paramount task is not to empower, but to enable. And there's the rub.

Most managers come from order-and-obey or command-and-control cultures. The Browns, in contrast, would plunge management into unfamiliar waters, in which employees have 'not just the right but the duty to appraise your boss'; in which it can no longer be presumed that 'the professional knows best'; in which 'information, knowledge and decision-making (and therefore power)' are distributed 'by using the technical capacity of modern information technology.'

The authors advocate these and other liberation characteristics in a very direct, convincing and approachable manner. But the attributes are so far from current practice that you can understand why management practitioners pay lip-service, rather than service, to empowerment. The Browns so passionately espouse the cause that they sometimes appear to believe in perfection. They should hearken to Handy: 'I no longer believe in a Theory of Everything, or in the possibility of perfection.' Pragmatists won't easily embrace the book's 'goals of empowerment', which hold that people should:

Not that the book is impractical. On the contrary, it provides relevant (if over-familiar) cases, coherent advice and pertinent questions (in so-called 'workshop' boxes). It advances logically and intelligently through the liberation stages of redistributing control, organisational learning and 'making it happen' to reach 'empowering people' and 'the skills of empowerment'. Yet managers will probably respond less readily to this preaching than to Rosenbluth's extended parable of a business which achieves 96% client retention by living the belief that 'companies must put their people – not the customers – first.'

Here the rhetoric translates into a series of heterodox actions: 'A lot of people never get to see their company's headquarters. They may never meet the top officers of the company. Here, they do both on day one.' Typically, though reservations are automated by an IT system named PRECISION. This isn't exclusive to an all-powerful IT centre: 'focus groups of future users designed what they wanted it to do', while 'an evaluation mechanism' allows reservationists to suggest enhancements while the program is actually in use.

Paying people handsomely for 100% error-free performance, so Rosenbluth found (to his delighted surprise), reduced operating costs by 4%. He taps employee power wherever he can. 'Time teams' are set to 'scrutinise every procedure, process and program to answer three burning questions: (1) 'Why do we do this?' (2) 'Do we need to do it at all?' (3) 'If so, how can we do it better?' In this hard-driving environment, however, niceness is all. A profiling study of reservationists showed that the correlation between excellence in tasks and people skills was 'incredibly high'; the data, writes Rosenbluth, 'support our belief that nice people do a better job'.

This fascinating case emphasises, first, that the path to 'empowerment' leads through specific behaviours: and second, that you can serve both God and Mammon. That thought is central to Handy's philosophy. Left to themselves, he writes, today's economic forces will drive society towards 'good jobs, expensive jobs, productive jobs, but much fewer of them.' What 'makes good corporate sense' is worse than nonsense for those left outside the privileged circle, stranded by the collapse of the old economic system.

You can't empower a worker who hasn't got any work. From inside the circle, an East German quoted by Handy bemoans the passing of the four Fs ('family and friends, festivals and fun') in favour of the four Ps ('profit and performance, pay and productivity'). The Browns and Rosenbluth, however, would argue that the Fs and the Ps can be combined in the liberated or people-first organisation: Handy agrees on its form, pointing to today's common division into 'project teams, task-forces, small business units, clusters and work groups – smart words for doughnuts.'

Doughnut is itself Handy's smart word for companies which have 'their essential core…which is surrounded by an open flexible space which they fill with flexible workers and flexible supply contracts.' These workers are by definition empowered: they are sub-contractors, purchased for their full range of abilities and placed in environments where they can deploy those skills to the fullest advantage of internal and external customers alike. They may sometime look like full-timers: but their time, like their talent, is theirs to command. Many will have 'portfolios' of different jobs.

As Handy points out, 'technology enables more and more people to go portfolio.' That presumably means information technology, which doesn't feature in his index. Nor do networks, personal computing, the Internet, virtual reality, Intel, etc.,etc. A mid-Nineties book that aims to 'make sense of the future' oddly ignores the very tools and systems that will enable that future. Without them, the 'doughnut' corporation will never work: IT's relentless speed of change, moreover, must change the nature of the corporation and empowerment in ways that can already be observed, but not extrapolated.

Where Rosenbluth and the Browns are exhilarated by the potential for new forms of work and organisation, Handy often sounds somewhat glum. Writing of a world where 'To wait for a leader to guide us into the future is to be forever disillusioned', he ends with this downbeat message: 'It is up to us to light our own small fires in the darkness.' The thrust of empowerment comes from the belief that the fires can be large and the darkness banished by the ability of human beings, working fully together, to transcend their individual limitations. Pragmatic optimism makes 4P ecomomic miracles with 4F humans.