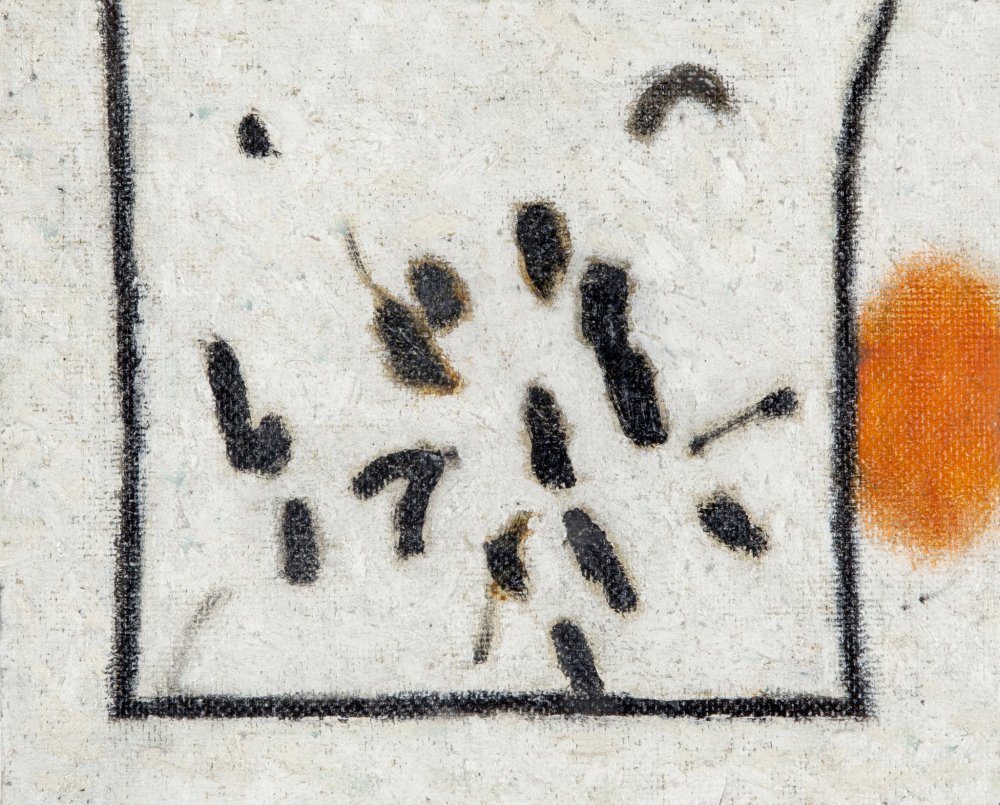 Your company must foster a culture of innovation in order to take advantage of the recent resurgence of corporate R&D departments, writes Waguih Ishak for McKinsey Quarterly.

With the onset of the digital revolution, the prominence of corporate R&D departments at institutions such as Bell Labs and PARC, once powerhouses of innovation, declined in the face of competition from an abundance of smaller external organisations.

But now the in-house R&D department is back, with tech giants such as Amazon, Google and Microsoft leading the way as new advances in artificial intelligence continue apace.

In the face of this R&D resurgence, your company must create a culture that embraces new technologies and inspires innovation. Investment is key, of course, but innovation requires more than just cold, hard cash – much more, in fact.

Dr Ishak, an industry veteran who has worked in science and technology for 40 years – he was at HP Labs, Agilent Technologies and Avago Technologies (now Broadcom) prior to joining Corning Research & Development Corporation – shares six of the less obvious lessons he has learned about how to create such a culture:

1) Embrace ‘innovation parenting’. The role of innovation leader is akin to that of parent – you are responsible for guiding your scientists and ensuring that they, and your company, flourish.

Clearly outline the company’s objectives, key focus areas, core capabilities and commitments to stakeholders, to each team member, and then set them free, letting them know you trust them to work within budget and to hit deadlines without being micromanaged.

Team members’ social development is also key. Encourage your scientists to interact with inspirational individuals whenever and wherever they can. Connecting with colleagues in other departments, such as manufacturing, marketing and distribution will help team members “see where their work slots into the knowledge ecosystem”. This will reduce wasted effort and encourage collaboration that could lead to innovations.

2) Break down barriers to innovation. Even if the timing seems wrong, don’t prevent your scientists from following their instincts.

Ishak recalls allowing one of his scientists to attend a conference in Japan, despite company rules prohibiting the trip. The scientist returned insisting the company should develop a new laser. The request came during a down cycle, but Ishak trusted his man and allocated the resources required for the company to become the first to develop the new technology.

3) Encourage the unreasonable. Thinking outside the box is all well and good but sometimes it is necessary to “encourage the truly impractical”. Seemingly outlandish suggestions can inspire discussion that might lead to innovations.

Corning Research & Development Corporation manufactures glass that can withstand high temperatures. In a recent meeting of the R&D department, a leading scientist asked what would happen if a competitor developed a method for depositing magnetic films on glass without high temperatures. His colleagues scoffed, but then embarked on a useful discussion about temperature range.

When it comes to working on projects simultaneously, the magic number is two – one is limiting, leaving scientists with nowhere to go if they hit a roadblock; three creates too much pressure.

5) Talk to outsiders. When it comes to interacting and building relationships with other innovators, never restrict yourself. It is important to interact with members of your team and colleagues working in other departments across your company. But you, and your scientists, should also reach out to people outside your company.

These should be two-way relationships. Learn from others and give them the opportunity to learn from your company’s innovations.

6) Hire the best – and fast. It stands to reason that a culture of innovation must be populated with innovators. To be the best, you must hire the best. Unfortunately, the best people are in high demand.

R&D departments no longer hire scientists to work on specific projects; they hire “system thinkers” that are willing and able to work on multiple projects – often simultaneously. “These are people who want to solve problems that matter and take them from invention to final product.”

One of the best ways to ensure you have a fighting chance of hiring the best people is to develop relationships with leading professors at top universities.

CHANGE WITH THE TIMES

Technological change and industry disruption are accelerating, and unless you get up to speed you will be left behind.

“We all need mechanisms and a culture that encourage the embrace of new technologies, kindle the passion for knowledge, and ease barriers to creativity and serendipitous advances,” concludes Ishak.