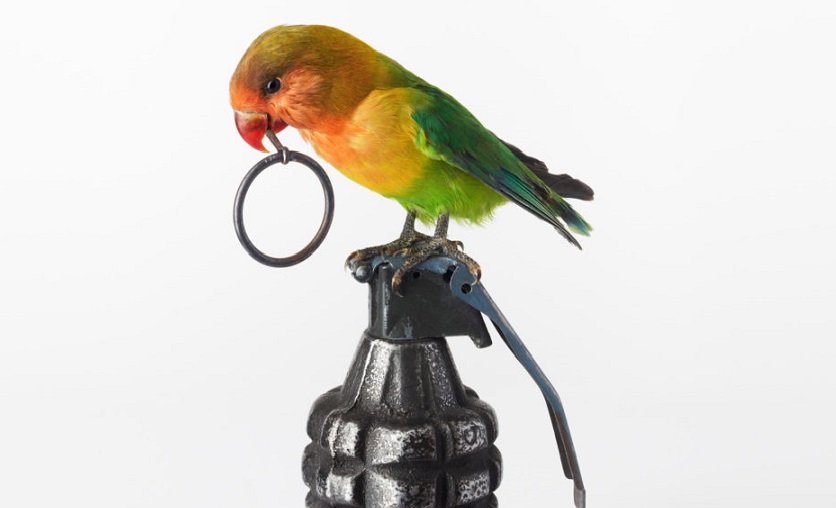 Some of the biggest threats to organisational performance can and do come from within, writes Stefan Thomke for MIT Sloan Management Review.

When it comes to business, some truths are timeless. In 1944, the Office of Strategic Services (OSS), the forerunner of the Central Intelligence Agency (CIA), produced a field manual for sabotaging enemy organisations through “simple acts” of destruction to the means of production and operational processes.

Stefan Thomke, William Barclay Harding professor of business administration at Harvard Business School, acknowledges that destroying the means of production would now involve cyberterrorism rather than machine breaking, but warns what he labels “the human element” is still just as vulnerable to interference.

“When it comes to acts of human obstruction, the OSS manual wouldn’t have to change much at all,” writes Thomke. “The instructions are as likely to impair a company’s performance today as when the manual was written during World War II.”

The difference is that in 2019, the sabotage is more likely to come from within, conducted inadvertently by employees simply following so called “good management practices”.

10 WAYS TO SABOTAGE YOUR ORGANISATION

These ten tips for sabotaging an enemy organisation come from a chapter in the OSS’s field manual:

1) Insist on doing everything through the appropriate channels. Never allow shortcuts that could speed up decision making.

3) Whenever possible, refer everything to committees. Make these as large as possible, with at least five members.

4) Bring up irrelevant issues as often as you can.

5) Always nitpick over the exact wording of any communications and minutes.

6) Always refer back to the decisions made in previous meetings and try to reopen matters for rediscussion.

7) Advise ‘caution’, and always be ‘reasonable’ and avoid haste.

8) Worry about every decision. Question whether it is in the jurisdiction of the group or should be referred up the hierarchy.

9) Be pleasant to inefficient workers, giving them underserved promotions. Discriminate against efficient workers and complain about their work. This will lower morale and production.

10) Whenever there is critical work to be done, hold a conference instead.

There is barely an industry left undisrupted by the thrilling pace of technological change, but human beings are a different matter.

“In an age where companies are told to be agile, to learn from experiments, and to be entrepreneurial, we are still vulnerable to actions – deliberate or unintentional – that stem from timeless human behaviour and organisational processes that haven’t changed much in the last century,” writes Thomke.