Strategy design for your ecosystem business 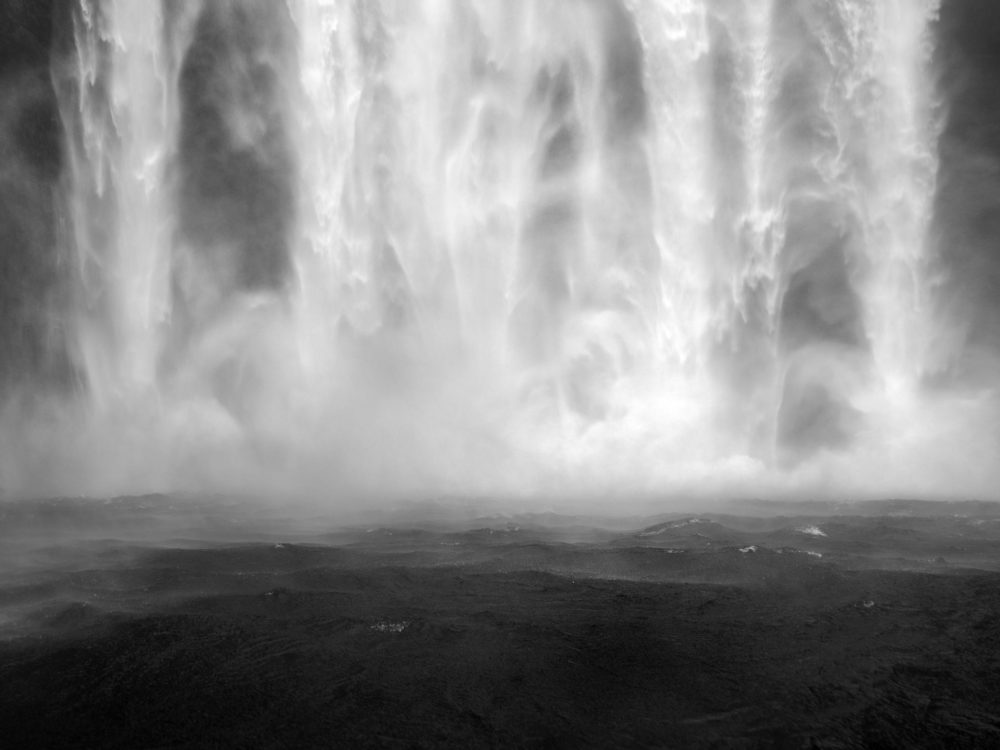 When it comes to managing a “high-stakes crises”, business leaders can learn some valuable lessons from the Pentagon, writes Ash Carter for Harvard Business Review.

The United States Department of Defence employs 2.87 million people around the world and deals with life-or-death situations on a regular basis.

Your company probably has significantly fewer staff than the Pentagon and your definition of a “high-stakes crisis” probably differs from that of former US secretary of defence Ash Carter. Nevertheless, Carter believes there are certain procedures that, if followed, will help you get any crisis situation under control.

FOUR WAYS TO DEAL WITH A CRISIS

Here’s Ash Carter’s guidelines for dealing with a crisis:

1) Say something. If you say nothing, the news media – the “beast” – will fill the void with something. It’s best to respond as quickly as possible. Stick to the facts. Don’t speculate, but avoid giving the impression that you’re in the dark or that the problem is out of control.

2) Do something. Make a list of useful actions that can be taken immediately and issue instructions to your team. This will provide them with a sense of purpose and reinforce internal and external confidence in your leadership.

3) Be honest. Focus not on the present crisis but on the steps you’re taking to end it and how they will lead to its future resolution.

4) Take responsibility. The buck stops with you. If it was your fault, own up to it. If it was somebody else’s fault, punish them. If a system or process was at fault, fix it. The crisis doesn’t end until you have ascertained what caused it and taken action to ensure it can’t happen again.

If you create the right workplace culture and follow Ash Carter’s guidelines, you should be able to deal with any crisis.

“In my experience, the best defence isn’t just a communications plan, but also a workplace culture where people are encouraged to face problems with integrity, accountability, and tenacity,” writes Carter.