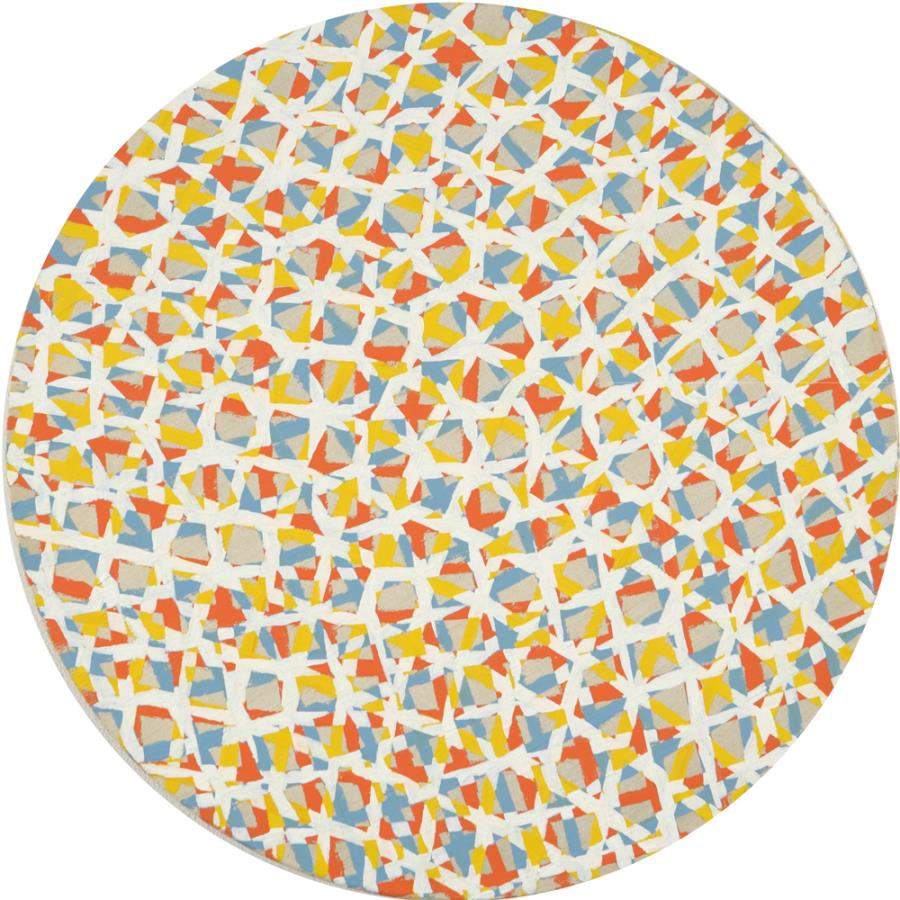 Corresponding to a fictional CEO 'Frank', Davis says he is writing to fulfil a request to "jot down key points" of an earlier discussion on CEO transitions.

The first point that Davis makes is: context is critical. He tells Frank that, as an outside appointment, he should waste no time in learning about the "history, board structure, governance, and national heritage of the company, not to mention its financial performance, morale, and capabilities".

Davis advises Frank to be sceptical about the "alleged importance of the first 100 days", expressing the belief that it's an arbitrary number and pointing out that a crisis or turnaround situation would not offer the luxury of a 100-day transition.

The author advocates a more measured approach, emphasising the difference between being undecided and indecisive. He also recommends setting transition goals, such as gaining the trust of the top team and developing a good relationship with the company's chairman.

Davis points out that a new CEO will be closely watched and noted in their first meetings, so it is important for them to engage with staff at every level and get a sense of the culture, mood and feelings among employees. He says new CEOs should resist cancelling meetings because of time pressures, as this will make them appear disorganised and also demoralise the staff involved.

The author advises that new CEOs should go further than simply surrounding themselves with people who are aligned to their way of thinking, insisting that a "bit of grit in the oyster" adds welcome diversity, enhances the quality of challenge and reduces decision-making bias and risk. However, a new CEO's direct support team and choice of personal assistant will also be of key importance. They should be compatible with the CEO's style and methods and can be invaluable in relieving the pressure.

The challenge of getting objective, balanced feedback and information is a key one, though. Some people will tell a new CEO what he or she wants to hear, and others will have a tendency to overstate their criticisms and concerns to make an impression.

Davis, therefore, recommends challenging the data and information presented, questioning its reliability and making enquiries as to how it was gathered.

Davis says it's important to establish a pattern early on to allow everyone at work and at home to adjust.

With this in mind, he suggests some "simple habits and rules that reduce stress and wear and tear". These include: not checking your BlackBerry for two hours before going to bed; controlling accessibility via e-mail or mobile phone; limiting alcohol consumption; planning travel to avoid continental criss-crossing; and allocating set times for exercising or non-work reading.