Surviving to evolve in business 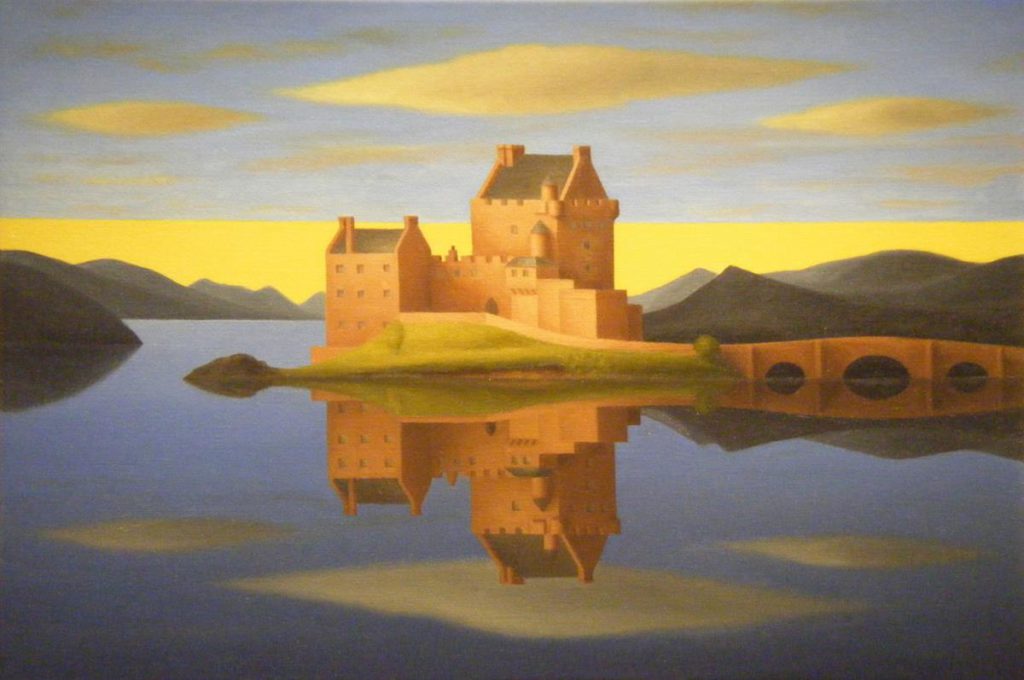 Last quarter the numbers were superb, this quarter they’re a dog! And it’s as if no one could see it coming. What can you do? There are three ‘hard’ levers to pull; cut opex (operating expenditure), cut capex (capital expenditure), and get more revenue. Note that you only directly influence the first two.

Or should you, like ex-CEO Bernie Ebbers of WorldCom, the notorious corporate fraudster, count the coffee filters in the office to check there aren’t more than the coffee bags (employees taking coffee bags home)? And like Bernie cut the employee coffee service altogether?

There are two ‘soft’ levers to pull; influence shareholder perception and make capital cheaper. Should you buy someone? Merge again to hide the trend lines? Restructure the financing? Beat up the guys in treasury again? How about something on the legal edge?

And then you remember Jeffrey Greenberg, ex-CEO of Marsh, with its illegal insurance industry kickbacks and bid-riggings. These misdeeds saw 47% of the share price lost and a settlement (so far) of $850 million. No. Something legal is definitely required. China! Or how about strategic outsourcing? And then there’s all that work coming on compliance and consolidation which you’ve just been reading about.

The more change and uncertainty there is, the more people drive change and the more change is imposed upon them. This causes even more change and uncertainty. For most organisations over the past decade this trend – fuelled by faster technology, customer expectations and governmental pressures – has led to an unusual situation: the pace and scope of change are greater than people’s ability to learn and respond. This situation helps explain difficulty in forecasting results – and the over-emphasis on compliance.

Ten years ago I left my job as an Executive Director of Ashridge Business School to spend time understanding this strange phenomenon and how best to respond to it. To do this I set up a Virtual Business School, Pentacle.

Experience tells you that business, markets and economies look the same and follow the good old patterns of boom and bust (ignoring all that ‘new economy’ stuff); and yet in reality they work completely differently, making most of yesterday’s tried and tested solutions obsolete.

And it’s as if no one could see it coming. People continue to use the same ideas, tools, thinking and language because, frankly, that’s all they have got. The stark truth is that in the current business environment where the pace of change outstrips the ability to learn and respond there are only the three choices highlighted above. Should you buy someone? Merge again to hide the trend lines? Restructure the financing? Beat up the treasury guys again?

1. Become the Dominant Player: This is by far the most popular strategy in use today. If you can’t quite keep up with the pace of change, the trick is to become so big and dominant that you set the agenda. It’s useful to remember that there is only one globally dominant business. If that’s you, well done, if it’s not …

2, Evolve your business. I was recently interviewing Sir Digby Jones, the Director General of the CBI, who commented that, although everyone thought that car manufacture in the UK was dead, in fact the complete opposite was true since the UK leads in the innovative development of high performance Formula One cars!

But technical innovation is not enough to lead sustainably in a cost-competitive world. It is necessary to ‘evolve,’ to innovate in processes, product and service offerings and people and culture – not just in new products.

3. Dither and Die is the third choice. Of course, this is not an option that I would recommend, but being ‘merged’ into a dominant business and retiring to one’s yacht or bed-sit is the last option.

My guess is that your business has only one choice – to Evolve. However, for the average organisation, attempts to innovate are a complete and utter waste of time. Such organisations are so ineffective that the probability of success (meaning that you will see your money again) is about 88,235:1. As a result most executives are rightly cynical about innovation. Although they usually pay lip- service (who, in front of colleagues, can be against innovation without de-railing their career?), they do not give it solid sponsorship support.

They do not realise that innovation is not about creativity – it’s the process of turning ideas into money. However, for companies (I don’t mean one-hit wonders) which systematically innovate, such as Apple and Sony, the statistics are very favourable. Building such a culture takes a long time so the first step is to survive long enough to evolve.

In the short term you need to adopt a ‘New World’ mind-set. The first thing is to recognize that, the more complex the situation, the simpler and clearer the solutions must be – or else we can’t understand, let alone execute them. At Pentacle we have spent the past dozen years understanding how to simplify messages and focus on the minimum amount of change to initiate, crucially ensuring that you ‘Do Nothing of No Use’.

To survive it is important to recognise that making money is the result of decisions and actions of all the people in the organization, not the other way round. Just as happened with quality control, which was moved to the source, to the employees, so we need to do the same with making money – move it to the employees.

The problem is that in the ‘Old World’ the experienced executives hid their understanding of how the business made money from the managers and employees. Instead, the actions of the latter were controlled by giving orders. As a result, most managers naively believe that businesses make money by ‘adding value’. So every manager with his or her heart in the right place actively presses for additional spending budget to pursue a set of actions they think will ‘add value’.

The alternative is to understand that all actions add cost. Therefore it is appropriate selection and sequencing of actions which generate the best associated revenues that guarantees better profitability. If managers understood the dynamics of money-making better they would ask for lower spending budgets, not higher!

To survive to Evolve, ensure that all your people (as recommended above, Do Nothing of No Use. In other words, simplify radically. Ask ‘Why?’ you spent rather than ‘What on?’, and above all prioritise every single action on the basis of making money. To advance to this point, study this short parable of a typical manager (me) who visits a ‘Shop which sells Money Making Machines’ with a wise friend.

‘Come on,’ says the latter. ‘You’re here, standing in a shop that sells Money Making Machines and the shopkeeper has just asked you how he can help. What is the first question you should ask him?’. He looks at me with his eyebrows furrowed as if challenging me to think. I do think, for a second, but no question forms in my mind. Another second and I ask, ‘Why are you selling your machines?’

The answer is deflating: ‘Curious but pointless and not even slightly greedy.’ So which one is the best? ‘You were closer before – best could be best in anything – quietest, cleanest, nicest colour. What’s the purpose of a money- making machine?’. The answer – to make money – is applauded. I am now convinced that I’ve got it right at last, and ask which one makes the most money?

‘But we’re in the New World’, says the wise friend. What does the New World demand?’ Instinctively I reply, ‘Speed.’ I am urged on until eventually the most relevant question emerges: ‘Which one makes money fastest!’
Four additional questions later, and I have learnt a simple practical framework for prioritising everything from which e-mail to open first, to which meetings to attend.

Dr Harry Starren, Director of de Baak Business School, has described the framework as ‘Equally applicable from the top to the bottom of the enterprise’. Embedding these money-making questions in your organisation by provoking and educating all your staff is the best way to Survive to Evolve.