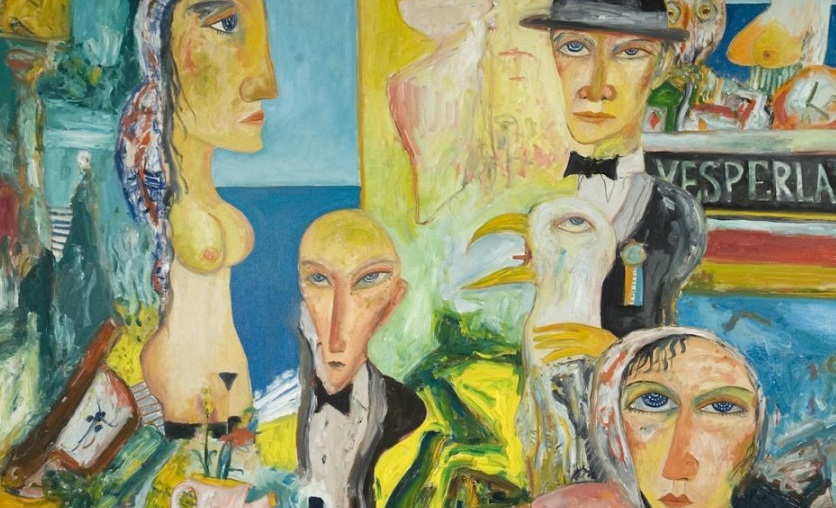 If you want your company to flourish, you must eradicate “undiscussables” and foster a culture of openness, write Ginka Toegel and Jean-Louis Barsoux for MIT Sloan Management Review.

In a personal relationship, if one or the other party has a problem, it is best to talk it over – clear the air. If feelings are kept bottled up and small grievances are allowed to fester, they will inevitably develop into bigger problems.

It’s no different in a professional setting. If team members feel they can’t speak up when there is a problem, it can have a devastating effect on your company’s performance.

In the short-term, “undiscussables” can help avoid conflict. In the long-run, they are a barrier to the constant questioning required to innovate.

“The more undiscussables there are, the more difficult it is for the team to function,” write Toegel and Barsoux. “If they aren’t discussed collectively, they can’t be managed intelligently.”

Nevertheless, many business leaders still overestimate the risk of tackling undiscussables and underestimate the consequences of not taking action.

In an attempt to help remedy this, Toegel and Barsoux have produced a framework to help business leaders address their own undiscussables.


WHAT IS AN UNDISCUSSABLE?

It is not enough to say undiscussables are simply ‘the elephant in the room’. The problem is multifaceted. Toegel and Barsoux have identified four categories of undiscussable: the thinking-saying gap, the saying-meaning gap, the feeling-naming gap and the doing-knowing gap. Each has its own drivers and its own potential solutions.


YOU THINK BUT DARE NOT SAY

Self-censorship is commonplace when team members fear the consequences of voicing their concerns. This fear, real or imagined, is more often than not caused by the “weight of hierarchy”, a team leader with a tendency to react badly when people disagree with them.

The first step towards fixing this problem is owning up to it, acknowledging you might have “unwittingly created a climate of fear or uncertainty”. Then you must set about creating an environment more conducive to openness.

Refrain from stating your opinions at the start of a meeting; do not immediately pass judgment on team members’ opinions; and share ownership of mistakes, using “we” rather than “I”.

Toegel and Barsoux highlight the experience of a CEO at the Australian subsidiary of a global information company struggling with team members who were unwilling to speak up in meetings, nodding approvingly in public but critical in private.

Team members were asked to anonymously submit questions about the CEO’s leadership style and take part in an “honest dialogue session” with the HR department without the CEO present. This session encouraged “straight talk” not “fight talk”.

In future meetings, the CEO would offer to leave the room if she felt team members were holding back. Eventually, the CEO deemed this unnecessary, and having gained the trust of her team, she replaced the rectangular meeting table with a round table to celebrate and cultivate the new egalitarian environment.

YOU SAY BUT DO NOT MEAN

In the realm of undiscussables, “spoken untruths” can be just as malignant as “unspoken truths”.

Teams’ actions often don’t measure up to the values, objectives and practices they espouse, yet team members display a “false positivity” out of a “distorted sense of loyalty to the team”.

“The disconnect between what’s said and what’s done is visible to all, but no one points it out for fear of endangering the team’s cohesion, even if that cohesion is based on a shared illusion,” write Toegel and Barsoux. This will eventually lead to disillusionment.

Again, team leaders must highlight the problem and hold their hands up to their part in creating it. Start the process by asking team members to anonymously complete this sentence, “We say we want to…, but in fact, we…”.

Take the example of the Scandinavian paper company struggling with the disruption caused to their industry by digitisation. The leadership team blamed the whole world, but never itself. “We’re talking, talking, talking about what the world is doing to us,” bemoaned the company’s CEO when he finally snapped.

He assigned the task of reinventing the company to a diverse group of 12 people who acted as “internal consultants”. In less than a decade, the company had a new USP, specialising in renewable materials.

YOU FEEL BUT CAN’T NAME

Feelings are the root of some undiscussables, and feelings can be messy, often causing conflict. In one German company an ongoing conflict between a CTO and a COO caused turmoil.

The problem was solved by launching an investigation into the two men’s differences. The two men were asked to complete this sentence, “I feel…”. Then a “neutral coach” was brought in to ask follow up questions.

It turned out the COO saw himself as a big picture thinker on the lookout for new solutions to problems, while the CTO was detail oriented and preferred to rely on tried and tested methods. It was a matter of conflicting self-images.

The answer was a role-play exercise. Each participant was asked to put himself in the other’s shoes. This enabled them to ”disentangle intent from impact”.

“Once you understand where colleagues are coming from, it becomes easier to value and leverage their input without taking their comments or behavioural quirks as attempts to show off, frustrate, or take advantage,” write Toegel and Barsoux.

YOU DO BUT DON’T REALISE

The most ingrained undiscussables are “collectively held unconscious behaviours”.

For example, the CEO of a French travel company complained to Toegel and Barsoux about the lack of engagement in team meetings. They sat in on a meeting and realised the biggest culprit was the CEO himself. He didn’t engage with proceedings, exhibiting detrimental behaviours, such as checking his smartphone, that his team copied.

This is called “projection”. The CEO was disengaged, and he projected this onto his team. Mimicking their leader was the team’s way of coping with the anxiety caused by feeling ignored and undervalued.

“Behaviour patterns that emerge from anxiety begin on an unconscious level and then became part of ‘the way we do things’,” write Toegel and Barsoux.

In order to fix these behaviours, invite a “trusted advisor” from a different department or from outside the company to observe and conduct what psychologist Edgar Schein labels a “humble inquiry”, asking “naive” and “unthreatening” questions about the team dynamic, digging deeper with The Five Whys technique (asking “Why?” at least five times).

These behaviours lose their power as soon as they are highlighted. In the case of the French travel company, the team agreed to a one-month ban on screens and created a team charter outlining how participants in meetings were expected to behave. Within six months, team members were more focused and the meetings were more productive.

If your team suffers from more than one of these categories of undiscussable, as most teams do, don’t attempt to tackle them all in one go. You should “take a sequential approach”, starting with “we do what we say”.

It is also important to remember tackling undiscussables is not a one-off. It is a constant process. You and your team must learn to look inward, constantly reviewing and revising your own behaviour and functioning.

“High-performing teams pay attention not only to what they achieve but how they achieved it by working together,” write Toegel and Barsoux.