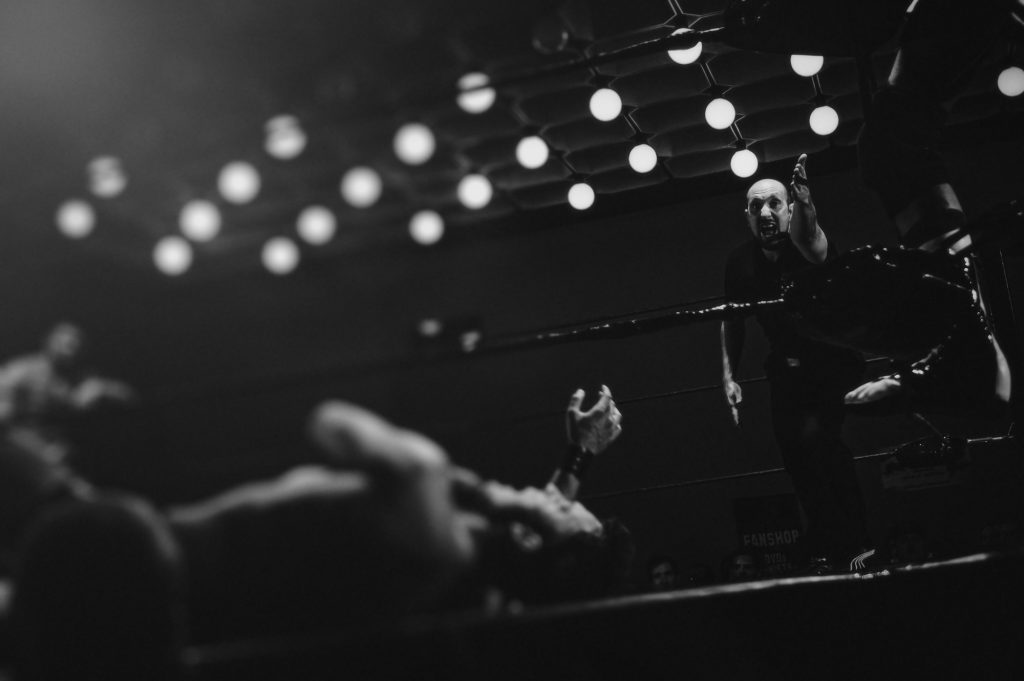 Healthy debate in the workplace is a good thing. But what can you do when positive behaviours give way to infighting?

Gather your team. Explain that the mission is to improve integration by understanding one another’s world-view. Tell them you’re interested in looking at work processes rather than content.

To encourage your people to loosen up, make sure you have the first go at exploring each of the following five sections:

It’s important to take them in order, but it’s fine if some of the discussions overlap. Control the meeting so everyone gets chance to speak.

Someone joins an advertising agency from the banking sector. He always wears a suit and tie but what he doesn’t realise is that his new colleagues, who are used to a more casual dress code, take this as a sign he thinks he’s better than them.

Colleagues judge one another based on “thin slices” of information. We can’t help being influenced by visual cues like dress and the way people move and speak because the process is subconscious. But sharing assumptions allows colleagues to distinguish between truth and misconception.

1) What makes a good or bad impression?

2) What’s the first thing you notice about someone when they walk into a room?

3) What might make you think they’re lazy or pushy?

Non-Nordic execs within a Nordic machinery business grew frustrated by what they saw as their Nordic colleagues’ overly-relaxed attitude. They grew short tempered and ended up upsetting them.

Sometimes cultural behavioural norms clash, while other times people misunderstand one another’s personal boundaries. The conclusions we draw from these kind of misunderstandings are what frequently fuel conflict inside and between teams, especially when those teams are multinational.

We need to look at what is acceptable behaviour and what isn’t. For those Nordic execs, an easy-going approach to work was simply the normal way to behave. They had no idea why their colleagues from elsewhere were so annoyed with them.

1) What group behaviours do we want?

2) Should you push yourself forward or wait to be asked?

3) How close is too close when standing next to a colleague?

The marketing director of a consumer goods company struggles when his firm’s positive ethos spawns a lack of candor. He’s frustrated that when someone comes up with an unworkable idea, he feels compelled to praise it.

What people say and how they say it are one thing – what they mean may be another. How well does your team understand the implications of the language they use? The word “yes” might be taken as confirmation that a certain task will be completed, but the person who said it might have thought they were conveying an intention, not a promise, to get the work done.

This is a particular issue among multinational teams, even when there is a common language. It’s really important to discuss what you mean by what you say, or trust will suffer.

1) If you interrupt are you being rude or interested?

3) What do we mean by irony and sarcasm?

The staff with the best mindset for the job at hand are put in charge when it matters most. During the design phase, intuitive thinkers run the show, but during implementation they pass the baton to the more analytical members of the team.

The same process can be applied to the requirement for risk taking versus caution and flexibility versus the need for a methodical mind. Find out how your people think and make the most of their approach to problems and decision making.

1) How do you cope with a sudden change of plan?

2) Is it better to be adaptable or reliable?

3) What’s more important, the concept or the minutiae?

The gregarious CMO at a logistics firm thinks that the more enthusiasm she displays, the more responsive the rest of the team will be to her ideas. But the CEO is a pragmatic introvert who finds his colleague’s approach overbearing – and reacts by picking holes in her suggestions.

Extremes of emotion, either positive or negative can be overpowering for people on the receiving end.

Talking about feelings is necessarily a sensitive topic, so tread carefully. Begin the discussion by introducing a familiar scenario to team members to explore and identify the ways group members can disagree productively.

1) What problems do venting anger and bottling it cause?

2) What is an acceptable way to express frustration?

3) How do you show you’re annoyed?

The key to avoiding destructive conflict is to make a virtue out of difference. The five-stage process is a vehicle for team members to get to know and understand each other, and to set appropriate strategies and boundaries that everyone can agree on.

Get it right and the benefits are immense: greater employee participation and engagement, improved creativity and, ultimately, smarter decision making.