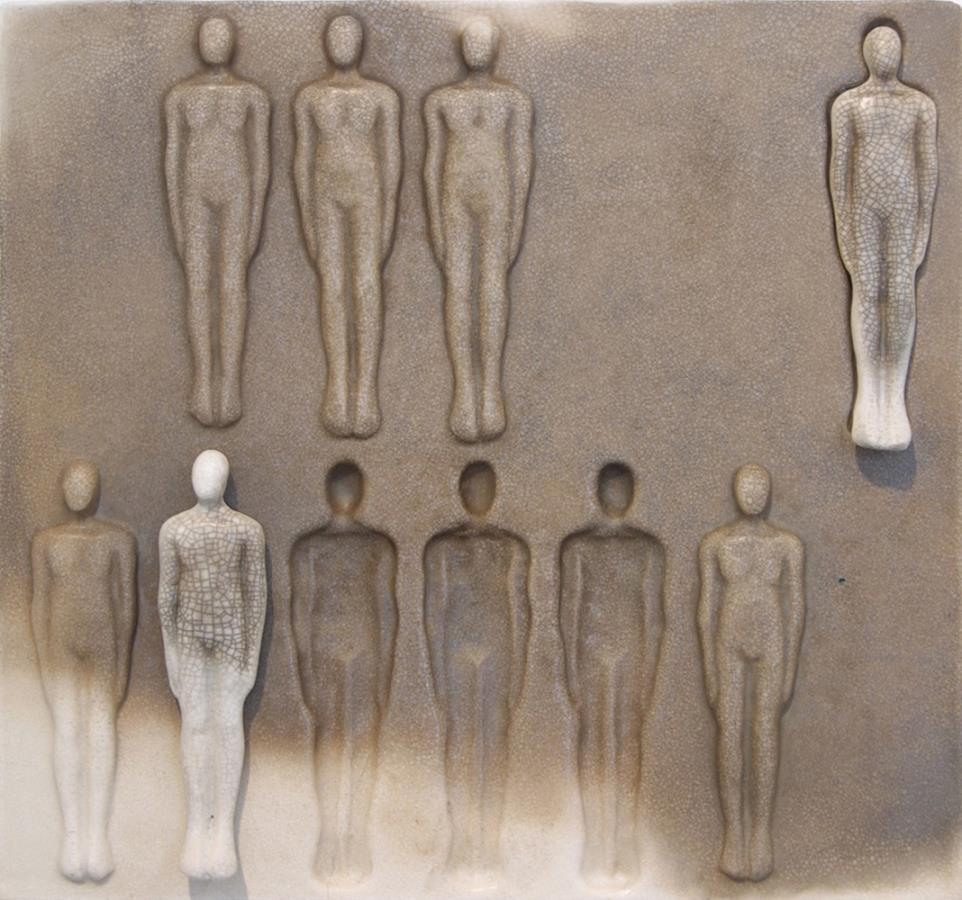 That’s one of the key points learned by Kaihan Krippendorff, writing for Fast Company, who recounts the knowledge gained from a four-hour chat with Welch about growing as a leader, building business and making better decisions.

Krippendorff explains that Welch’s aura of greatness is well-deserved: “Under his 20-year tenure heading GE, its stock went up 4,000 percent, making it the most valuable corporation in the world at the time.

“Many CEOs of Fortune 500 companies once worked for Welch, including the CEOs of Home Depot, 3M, Albertsons, and Honeywell.”

Following his interview with the renowned leader, Krippendorff presents “The Jack Welch Workout” – a mental exercise routine to help get you in shape to build an innovative, dynamic organisation:

“Get rid of people who do not live your values, even if they perform for you, even though it’s tempting to keep them on to get ‘just one more month of results’. By letting these people go, you say: we live our values here.”

4) Plan your dream team. Just as in football, the business team that has the best team players generally wins.

6) Let go of process. Managing processes is the job of managers. Leaders pick the best people and inspire them.

7) Steer clear of “not invented here” (NIH) syndrome. NIH results in arrogance and the rejection of great ideas.

8) Listen to your gut. Welch says: “Your gut is pretty good. Your instincts are good. Trust them. You don't need more data.”

9) Remove maybes. Don’t try to cover all bases. Pick where to go then allocate the necessary resources.