The art and science of decision making 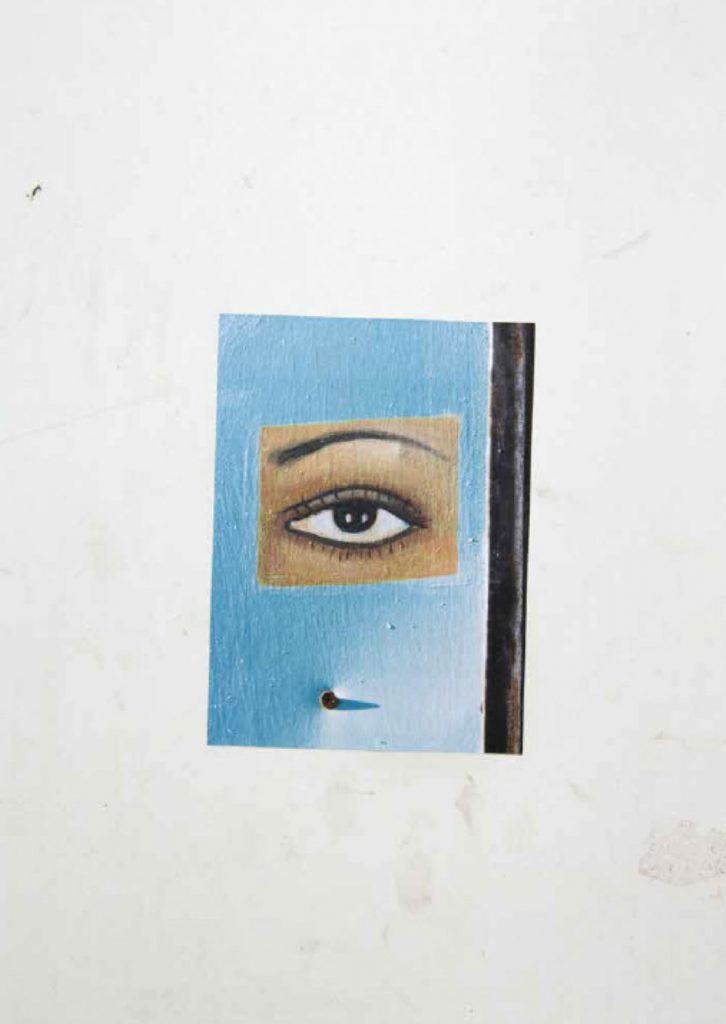 Could an excessive reliance on data analysis be limiting your company’s scope for imagination and innovation? Writing for Harvard Business Review, Roger L Martin and Tony Golsby-Smith challenge the view that management is a science, and offer an alternative approach to business strategy.

To explain the limits of science, the authors go back to the works of Aristotle. Science is about developing methodologies with the goal of proving or demonstrating cause and effect. The benefits of science should never be underestimated, but there are boundaries to its usefulness.

Aristotle believed that science allows us to understand natural phenomena which “cannot be other than they are”. The way the sun rises each day, for instance, is something we cannot control, but we can study it scientifically to find out what makes it happen.

Aristotle was clear, however, that there are many other things that we can make “other than they are” through invention and persuasion.

Applying this distinction to strategy and innovation in the business world, Martin and Golsby-Smith argue that you cannot hope to plan or change the future simply by analysing the past. For example, you would not expect a product modelled on customers’ previous behaviour to transform their future behaviour.

By contrast, the inventors of computers, phones and cars drove revolutions in human activity that could never have been predicted by pre-existing data. These pioneers did of course build on scientific developments, but their revolutionary ingenuity lay in their ability to imagine products and activities which had never been seen before.

HOW TO CHOOSE YOUR APPROACH

To know when to use scientific decision-making and when not, you need to look at which aspects of a situation you cannot change for the better and which ones you can.

To illustrate this, the authors describe the standard sequence of processes for manufacturing and filling plastic bottles of water. In most respects, these are constrained by the principles of physics. However, one manufacturer, LiquiForm, saw scope for combining two of the steps. Instead of using air pressure to mould the bottles and filling them with water once they had hardened, LiquiForm used water pressure to mould and fill the bottles simultaneously.

If you have broken your situation down into its ‘can’ and ‘cannot’ elements, and you are sure that the laws of nature will not allow change, you should go for the scientific data analysis approach. If you are sure that outcomes and behaviours can be changed, make imagination and design your primary decision-making mode.

In some cases, existing data may give the erroneous impression that an outcome cannot be changed. In 2008, Lego chairman Jørgen Vig Knudstorp questioned the apparently compelling data which showed that girls were inherently much less interested than boys in its construction toys. He reasoned, instead, that the company had simply not yet found a way of engaging their interest. In 2012, the Lego Friends range succeeded in solving that problem.

When you are considering the possibility of never-before-seen behaviours and outcomes, there is no prior data. Where you do have data, you should analyse and interpret what it suggests but also draw on the very different process of imagination to look at what might be conceivably possible.

BREAK FREE FROM YOUR CONSTRAINTS

Decision makers need to break out of the ‘frame’ set by a preconceived attitude that the status quo is the only way things can be. The authors describe the experience of a consultancy company working for non-profit organisations.

A common problem is that funding bodies are happy to pay the direct costs of charitable projects but are less generous when it comes to the indirect costs. But without funds for overheads and development, for example, those projects are difficult or impossible to deliver.

It was assumed that funders simply wanted more of the money to go to the end beneficiaries, but on listening to the funding bodies a different issue emerged. They were worried about the charities’ competence in managing indirect costs. Having identified that false perception, the consultants addressed the real problem through solutions which built donor confidence in the organisations’ cost management processes.

Break out of an old frame that constrains imagination by creating a new narrative. Through effective story-making, you can persuade people to buy into your vision of a different world.

The authors return to Aristotle for advice on how to create a persuasive narrative. Aristotle’s system is based on:

A merger of two large insurance firms, each with multiple internal cultures, against the backdrop of a shrinking market, shows the successful application of these drivers.

The new company’s leader provided the ethos by persuasively setting a goal of achieving something different and much better than a normal merger integration process. His logos, which engaged the staff’s imagination and support, was built around the metaphor of a thriving and growing city in which everyone would participate and benefit. For pathos, he engaged staff in collaborative discussions through which they could envisage and help shape the city.

FIND THE RIGHT NARRATIVES AND METAPHORS

A good story usually has a strong metaphor. The connection of two concepts which are not normally linked can create powerful new ideas, especially if those concepts are highly diverse.

Metaphors can be very useful in helping consumers understand and relate to a new product. For instance, the car was introduced as a horseless carriage and the Blackberry 850 smartphone as a pager capable of sending and receiving emails. The Segway, on the other hand, is a famous failed product idea handicapped by lack of any corresponding metaphor.

Several narratives should be developed for your new and imaginative idea, each with a strong metaphor, and these should be tested to see which works best.

Identify what would have to be different about the world to make your innovation work. A leader in the office furniture market, for example, developed a fundamentally superior chair whose price – double the normal – seemed to discourage interest. What needed to be different to change that situation was for potential buyers to experience its benefits. This was made possible through a launch based around customer trials, and the chair proved a great success.

Given that data on an imagined innovation does not yet exist, prototyping is another important tool. Consumer reaction to your prototype demonstration will start to create new data. Combining your prototype exercise with different narratives and metaphors will generate even better insights.

USE SCIENCE IN THE RIGHT CONTEXT

Martin and Golsby-Smith reiterate that scientific analysis of data should certainly be used in situations where “things cannot be other than they are”.

However, when this approach is applied to contexts where “things can be other than they are”, you are in danger of falsely convincing yourself that change is impossible. A competitor with greater imagination may pip you to the game-changing solution you thought was beyond possibility.