The art of creating a positive workforce 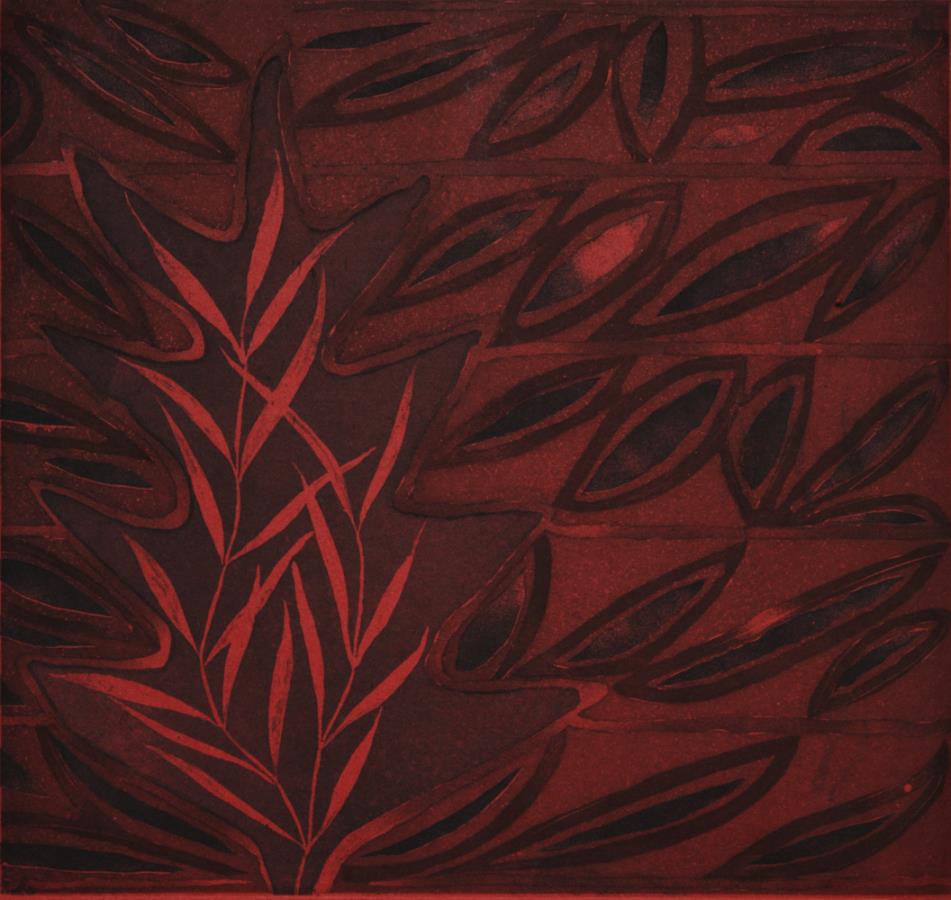 On Bloomberg Businessweek, John R. Ryan gives some advice to leaders looking to lift their employees' morale and productivity.

Ryan believes leaders who want to inject positivity into an organisation should start with themselves.

He says: "People who think positively are more self-aware, innovative, and strategic. They can see the big picture more clearly than others. Those are precisely the kinds of leaders we need in our organisations, especially in today's turbulent economy."

Ryan adds that these leaders can "cultivate positivity throughout entire workforces" with several key actions, as follows…

1) Expressing appreciation. Ryan recalls a lesson he learned serving on an aircraft carrier in the Mediterranean as a junior U.S. Navy pilot.

He recounts how the other aircraft carrier in the same area outperformed its counterpart "in almost every way".

Ryan says: "We had a technically competent captain who was not a good communicator and rarely offered a compliment."

However, he adds: "When I visited the older carrier for a few days, it was immediately obvious that the captain there was a great communicator. Several times a day he used the ship's speaker system to tell the entire 5,000-member crew what specifically they were doing well, often recognising teams and individuals."
As a result, he says, "the entire ship hummed with energy and high performance".

2) Encouraging fitness. "Eating well and exercising regularly can make a huge difference in our mood and energy level," observes Ryan, who suggests leaders could set up voluntary classes on weight loss, exercise and nutrition.

4) Giving scepticism its due. It's no good telling people everything's great when it isn't. Ryan says: "Scepticism is a crucial counterpoint to positivity, and it's not the same thing as negativity, which destroys rather than nurtures."