The biggest killers of early-stage startups 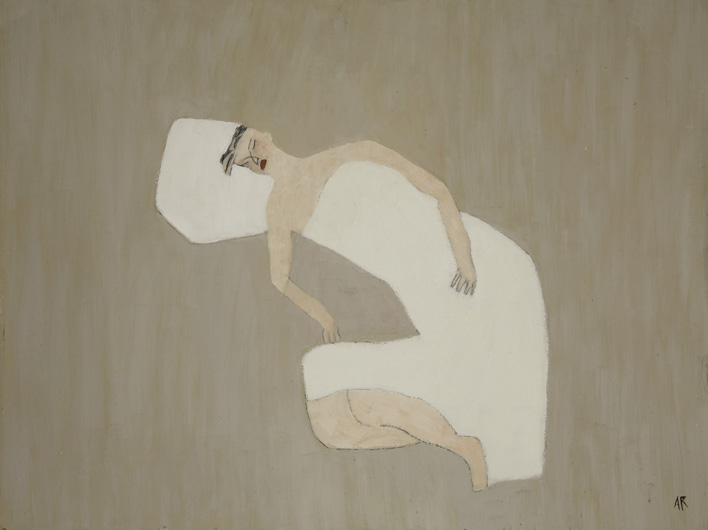 As a founding partner at Y Combinator, Jessica Livingston helped to shape a host of Silicon Valley successes, such as Dropbox, Airbnb, Reddit and Stripe to name just a few.

Writing for Forbes.com, Hollie Slade reports that Y Combinator has invested in 630 startups to date.

Slade explains: “These embryonic businesses move to Silicon Valley for a three-month bootcamp to get them in the best possible shape for Demo Day, when the startups pitch their business plan to a select audience. Right now, Y Combinator is wrapping up wading through 3,000 applications for this summer’s intake, up almost 20% on last year. Just 2% of the 3,000 will get a place.”

Some startups sink without a trace, despite the incubator’s strong track record. Livingston shares with Slade some of the “totally avoidable silent killers” that those companies fall prey to.

• Choosing the wrong co-founder. Livingston says she increasingly sees people getting together to apply for Y Combinator even though they’ve only known each other for a month or less.

She tells Slade: “It’s not as natural. What happens is these people start startups and things start going wrong. Things are harder and the relationship just does not have the longevity and the trust involved to overcome the hurdles and the co-founders breakup.”

Livingston advises: “Be very careful who you chose as co-founder because your relationship is going to be tested time and time again over the next seven or so years and if you don’t have a strong foundation your company will probably die.”

• Splitting the equity unevenly. If one co-founder has done the initial work before the other joins, it might seem fair not to split the equity evenly, but Livingstone urges entrepreneurs to think about the long term rather than one year’s commitment. If someone comes in as co-founder, they need to be committed and driven by their amount of equity for the long haul.

• Not having a clear leader. This is especially a problem if two or more friends start a company. You need someone in charge to make sure things get done efficiently.

• Getting distracted. Livingston explains: “There’s so many things that the founders can be doing that feel like work and feel like they’re important but are not related to building a product. Those things could be like grabbing coffee with an investor, putting together a board of advisors because that seems like what startups should be doing, but are actually huge distractions.”

• Not knowing the problem. Ideas should evolve organically and originate from a problem that you’ve experienced, but Livingston says Y Combinator gets a large number of applications from people trying to solve a problem they don’t know anything about. You can’t make up a solution to a problem that doesn’t really exist.

• Letting costs get out of control. Don’t pay over the odds for things like expensive domain names or impressive videos.