The brains of leadership and management 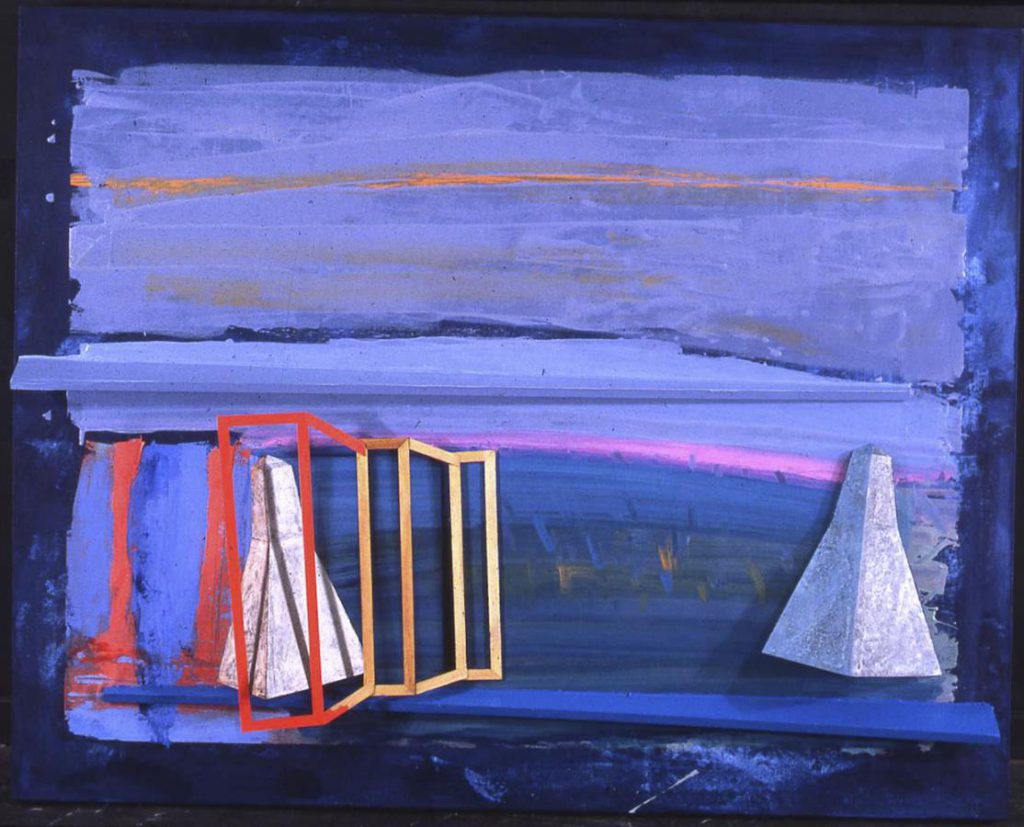 Management and leadership alike obviously and entirely depend on the brain – the most complex organ in the human body and one that, even today, is not fully understood. The better leaders and managers do understand its workings, however, the better they are able to use this complexity – and improve their results.

An analogy that beautifully describes the complexity of the brain is to imagine a huge forest that covers roughly a million square miles, the equivalent of half of the US. In each square mile there would be roughly 10,000 trees and each tree would have roughly 100,000 leaves. The number of electrical connections in the brain is roughly equivalent to the total number of leaves in the forest.

As long ago as the time of Hippocrates, around 400 years BC, it was known that the brain was divided into two halves with both halves performing different functions and being responsible for different types of thinking. At that time it was known that the left hemisphere of the brain was responsible for rational, analytical and logical thought and was considered to be the essential part of the brain. The right hemisphere of the brain was thought to be the lesser half – at best passive, at worst, a remnant of an earlier stage of human development.

This view of the brain persisted until the 1950s, when the physician Roger Sperry discovered that the right half of the brain was responsible for different types of thinking. As a result of Sperry's Nobel Prize-winning work we learned that the left hemisphere reasoned sequentially, excelled at analysis and handled words. The right hemisphere reasoned holistically, recognised patterns and interpreted emotions and non-verbal expressions.

Since then we have learned how these hemispheres are themselves divided into the cerebral and limbic (upper and lower) sections, but here it is sufficient to consider only the left and right halves. So what has all this got to do with management and leadership?

In Daniel Pink's thought provoking book A Whole New Mind, he describes how left-brained thinking has dominated the growth of organisations since the Industrial Revolution. During most of that period, organisations have been wrestling with the logistics of achieving consistent production processes, developing economies of scale and implementing sophisticated control mechanisms. More recently they have been automating processes using computer systems, itself an intrinsically logical technology.

Pink argues that by making everything so logical, we run the risk of becoming victims of our own success, in that many people are employed to perform tasks that are readily automated or capable of being transferred to lower cost economies. In the future, the value that western economies can add will come from right-brained thinking.

Sir Martin Sorrell, the chief executive of WPP, made a similar point when he said: 'Intangible differentiations are becoming more and more important as technological transfer is easier and as people can copy things much more effectively'.

At Extensor a tool called the Herrmann Brain Dominance Instrument is used to measure people's preferences for different styles of thinking. The results provide a metaphorical indication as to which parts of their brains are more dominant than the others, and therefore which thinking styles the person concerned prefers to use.

When the results are aggregated for large groups of people in a commercial organisation, they tend to be relatively balanced with a slight left-brain dominance of 52%. However, when we profile senior management teams, the results tend to be more extreme, with a typical team profile showing a 60% dominance in left-brain thinking.

Moreover, we find that this is not a one-off bias affecting the board, it is a trend within businesses that sees left-brained thinking becoming increasingly dominant at successively higher levels in the organisational hierarchy.

A question we frequently get asked is whether male and female thinking preferences differ. The answer is yes. It is a broad generalisation but women tend to be dominantly right-brained, thinking more emotionally and empathetically, while men tend to be more left brained, thinking in a more structured and logical fashion.

This is a point picked up by Joanna Krotz in her article Do Women Make Better Managers? (Extensor Newsletter September 2006). Krotz links the increasing need for right-brain thinking to the increasing success of women in business. Greg Dyke, the former Director General of the BBC, made a similar point when interviewed on Radio 4 in 2006; he said that right-brained thinking was becoming increasingly important and that of the people in the BBC he regarded as most suitable for promotion to senior management positions, 80% were women.

In our own work at Extensor we frequently encourage organisations to place greater emphasis on development of leadership skills relative to management skills. How does this relate to the move towards more right-brained thinking described above?

One of the first people to draw a distinction between leadership and management was John Kotter, then Professor of Leadership at Harvard Business School. According to Kotter, management is about planning, controlling, and putting appropriate structures and systems in place, whereas leadership has more to do with anticipating change, coping with change, and adopting a visionary stance.

To assist people in defining leadership for themselves, an exercise we frequently run during courses involves asking delegates to think of a number of people; a friend who helped them through a difficult time, a colleague who they regarded as a mentor, etc. They were then asked to select the attributes these people had displayed. Of all of the words and phrases that emerge, the most common ones by far, in order of frequency of occurrence, are…

All of which are right-brained words. For comparison, typical left-brained words would be; 'analytical', 'planned', 'structured', 'risk averse'.

The challenge for organisations is therefore to be 'whole-brained'. However, if the senior people tend to be more left-brained and the more junior people relatively more right-brained, doesn't that provide the necessary balance?

The answer is no; as an organisation needs balance at all levels. Take customer service as an example:

If you ask people to describe what differentiates great customer service from acceptable, they will say things such as; 'they seem to care', 'I am regarded as a person rather than as an account' and 'they treat me with respect'.

Great customer service requires an emotional and empathetic relationship. As Robert Heller wrote in his book The Fusion Manager; 'All customer relationships rest on personal contact between the buyer and the seller'. Martin Sorrell made a similar point when he said; 'You build brands by not just creating tangible differences, but emotional differences'.

But it is the senior management who are responsible for deciding strategy, for setting objectives and for hiring and firing staff. More important, the way in which they behave dictates the culture for the whole organisation. The Herrmann Brain Dominance tool provides good evidence of this.

Each self-assessment questionnaire results in two thinking preference profiles being produced. In some cases these will be similar, but in many cases they differ. Frequently the explanation for this difference is that one profile reflects the way a person tends to think at work while the other represents the way they would be away from work.

If, having fully explained the theory behind the model, we ask people to draw their profile before being given their actual results, people will very often draw the profile that reflects their private life, suggesting that this is a more accurate reflection of their 'true self'.

Almost without exception, the 'private life' profile is more right-brained than the 'work profile', suggesting that people alter their thinking style for work. In the organisations where we have profiled significant numbers of people, the shift from right to left-brained thinking tends to be between 2% and 4%. While this may not sound like much, it generally moves the sample from being balanced and 'whole brained' to being dominantly left-brained.

If Pink, Krotz, Dyke, Kotter, Heller and Sorrell (the commentators quoted in this article) are to be believed, then organisations will need to become more right-brained in the future – to become more leadership oriented, more creative and more empathetic with both their employees and customers.

If the senior management and boards of organisations achieve this shift, not only will they stand a better chance of succeeding in what Pink describes as the 'Conceptual Age', but they will also find that their employees bring more of their 'true selves' to work, that they enjoy their work more and that, as a result, they deliver better customer service.

The move towards more right-brained thinking in organisations is therefore not simply about creating a better environment and being 'nice', it can be justified in cold and hard financial terms.

Alistair Schofield is the Managing Director of Extensor Ltd, a training, development and coaching company that specialises in the development of leadership skills. Prior to joining Extensor, Schofield worked at senior levels in both the IT and financial services industries. He is a regular writer and speaker on the subjects of leadership, organisational effectiveness, strategic thinking and people development.