The enduring wisdom and advice of the late Peter Drucker 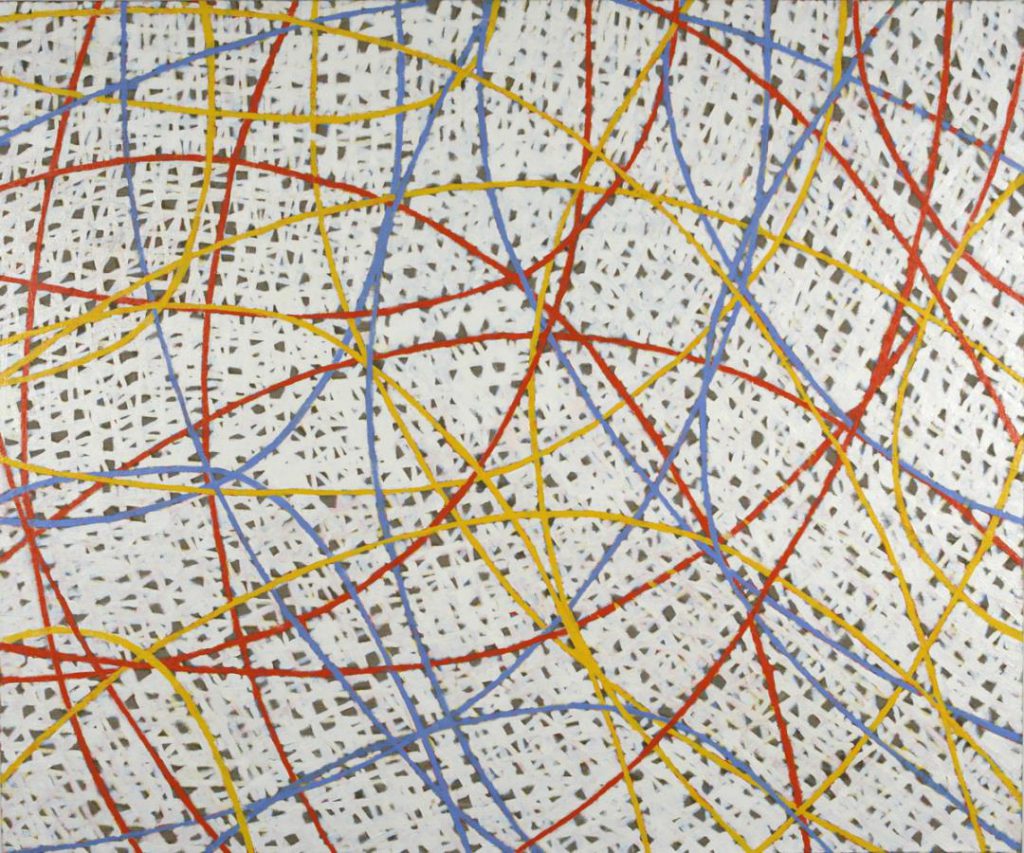 The November 2009 issue of Harvard Business Review celebrated the centenary of the birth of the management guru Peter Drucker, pointing out that the knowledge he shared during his lifetime is still very relevant to various situations the world finds itself in today.

Drucker, who died in 2005, predicted many of the key business developments of modern times, including the current outrage over executive pay and the challenge to America's position as the dominant global economic force.

Rosabeth Moss Kanter speculates on the advice Drucker might give to the business leaders of today. For instance, he might recommend:

Kanter's article is also sprinkled with Drucker's words of wisdom published in HBR over the years, including:

"Nonprofits need management even more than business does, precisely because they lack the discipline of the bottom line." (What Business Can Learn From Nonprofits, HBR July-August 1989)

"If I put a person into a job and he or she does not perform, I have made a mistake. I have no business blaming that person." (How To Make People Decisions, HBR July-August 1985)

"Asking 'What is right for the enterprise?' does not guarantee that the right decision will be made. Even the most brilliant executive is human and thus prone to mistakes and prejudices. But failure to ask the question virtually guarantees the wrong decision." (What Makes An Effective Executive, HBR June 2004)