The five hallmarks of effective teams 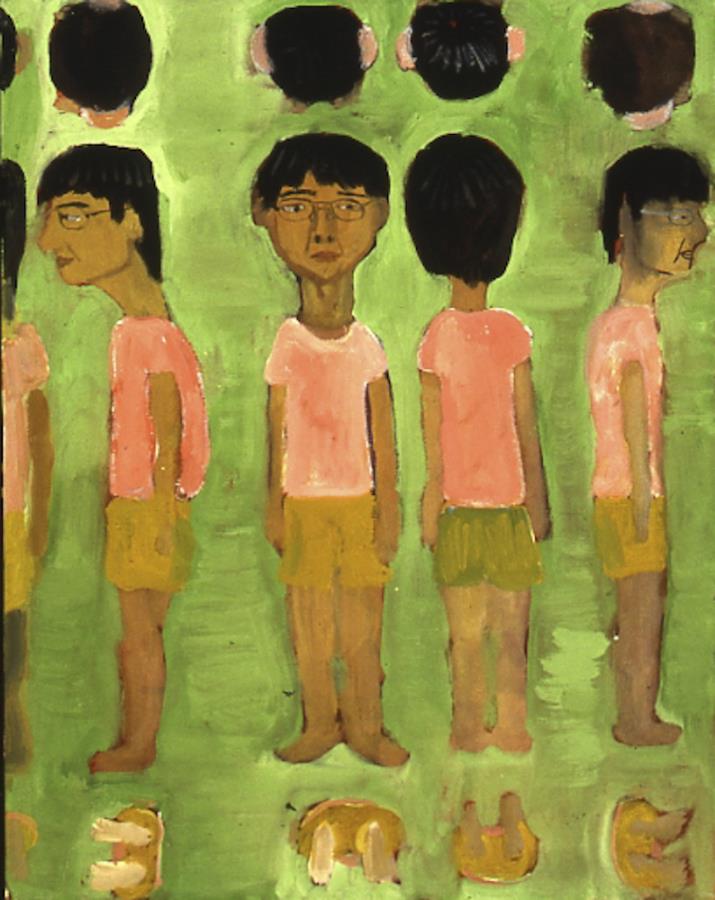 The process of scaling up excellence in an organisation happens largely through teams, according to Robert Sutton, writing for Fortune – specifically, by growing new teams in the right way and weaving together their efforts across the company.

Whether growing a startup, opening new locations or introducing new practices across your organisation, Sutton and his Stanford University colleague Huggy Rao believe the following five hallmarks for effective teams  will help you achieve and sustain excellence as you expand:

1) They are small. The author emphasises the importance of keeping teams small, especially for those doing work that requires “intensive information exchange and coordination”. He says for most tasks, four or five is is the optimum number, and warns that performance and relationships suffer once a team becomes larger than ten or 12.

He explains: “Many careful studies show that this happens because of cognitive overload. It is far more difficult to coordinate your activities and to keep track of the quirks and moods of ten teammates than three or four.”

2) They use hierarchy to defeat bad bureaucracy. As well as dividing large teams, as your organisation grows you need to add layers and process to “weave together” teams’ results, says Sutton. Don’t treat “hierarchy”, “process” and “manager” as dirty words – as organisations expand, wise leaders use these to repair bureaucracy, insists the author.

3) Shared time rhythms are created within and across teams. Sutton explains: “When everyone in an organisation practises the same rituals at the same times and has similar goals and shared deadlines, they understand what to work on, how their work fits with others, and when to put forth extra effort – so there is less need for administrative ‘muck’.”

This approach is effective for coordinating action as the organisation grows, without relying on overly close supervision or long lists of rules.

4) They learn how and when to have a good fight. The key is to fight if you are right, and listen if you are wrong. Intel, for example, teaches every full-time employee that “constructive confrontation” depends on knowing when to stop fighting, make the decision and implement it – even if they disagree with it. Their motto is “disagree and then commit”.

5) They feature their fair share of women. Sutton cites research by Carnegie Mellon's Anita Williams Woolley and colleagues, for which 669 people were studied in two- to five-member groups. Groups with higher percentages of women proved superior at difficult tasks such as “visual puzzles to negotiations, brainstorming, games and complex rule-based design assignments” – deemed “collective intelligence” indicators by researchers.