The flexible hierarchy of Navy SEALs 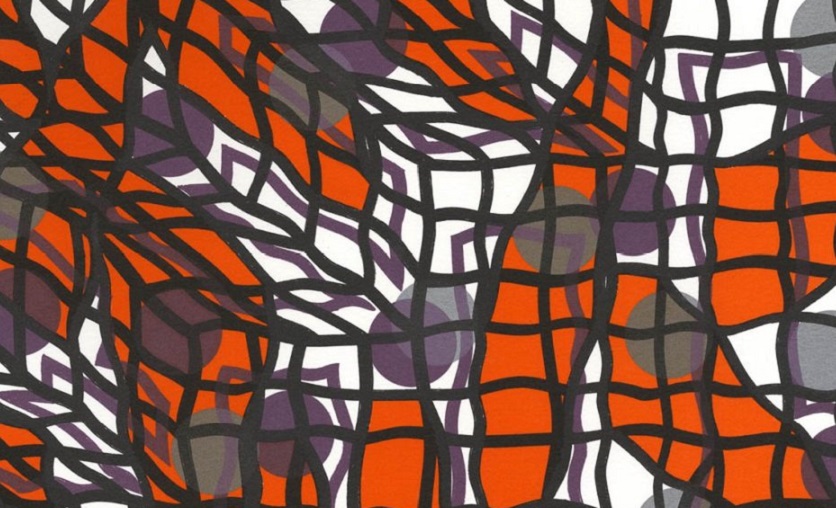 Hierarchy remains the best way to manage organisations, but it needs to be flexible enough to make staff at all levels feel empowered.

We’re stuck with hierarchy, says Lindy Greer, associate professor of management and organisations at the University of Michigan’s Ross School of Business. Until there’s an effective alternative, the best way to mitigate the rigidity of chain of command is to build flexibility into its structure like the Navy SEALs do. Interviewed for MIT Sloan Management Review, Greer explains how to build a flexible hierarchy.

All organisations need some kind of leadership structure. Hierarchy is simple – it makes it easy to design ways for groups to work together, makes it easier to quantify job roles, and it makes hiring more specific.

Hierarchy works particularly well “under uncertain conditions or when the task is unclear” – like, Greer says, in firms characterised by remote working, where the remote workforce has to be “utterly intentional about the way interactions are structured”.

Wherever you have hierarchy, people try to climb it, and this leads to power struggles and conflicts which negatively impact the firm’s overall performance. In fact, Greer states that 70% of the time, peer disputes result in personal conflict – this ruins the working atmosphere, which is bad for everybody.

Replacing hierarchy with a flat organisational structures creates problems of its own – incoherent and chaotic decision making. Opting for novel structures can create problems too – like when online shoe-seller Zappos tried to replace hierarchy with “flat, cross-functional groups”. The new system required a complex rule book to make it work and when the firm issued an ultimatum to workers to use the new system or leave, one third of the workforce quit.

HOW TO GET HIERARCHY RIGHT

The trick is to build flexibility into your hierarchy through a combination of leadership training and good design. We can learn a thing or two from the US Navy SEALs who operate different command and control structures depending on whether they’re on a mission or back at base.

On the ground, there’s a strict hierarchy – your superior tells you to jump, you jump; at HQ, everyone is equal – “Navy SEALS literally take their stripes off at the door” – this ensures that everyone from the most junior to the leader has the opportunity to feedback and to give their input when planning future missions.

A flexible hierarchy brings order while reducing internal division by giving everyone the opportunity to be heard.