The fundamentals of emergency leadership 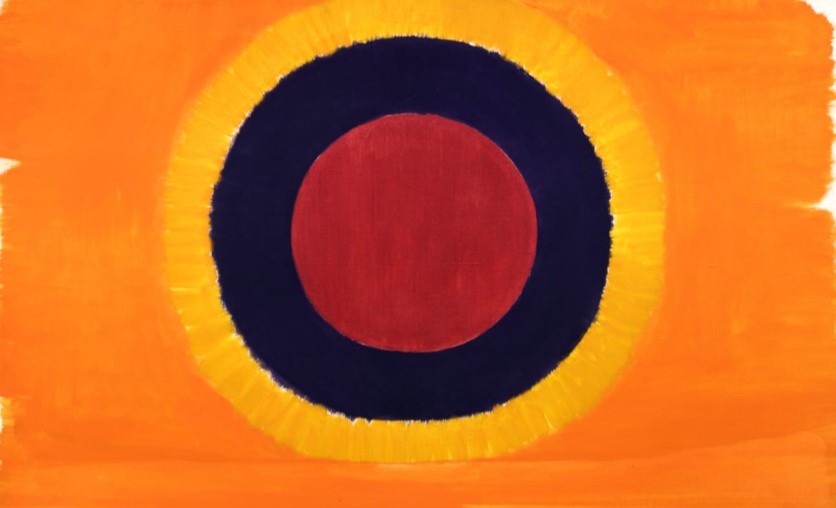 What are the most important things to focus on when a crisis strikes?

Gila Tolub, a partner in McKinsey’s Tel Aviv office asked these three leaders for their advice on crisis leadership:

1) Balance your responsibility to your shareholders and workforce. Jeff Cava: “You have to be able to present that you’re not just concerned about your profits and balance sheet but also that you’re concerned because it serves the greater good of those 200,000 employees. Because you’ll need them – and you’re also concerned about the investment you’ve made in these people and that they’ve made in the company.

2) Be honest. During a time of crisis, you are always on stage. As Manley Hopkins says: “We need leaders to raise their levels of consciousness and be acutely aware of how they are being perceived.”

At Starwood during the 2008 financial crash, Jeff Cava was forced to make heavy staff cuts. Having done so, the temptation was to tell those remaining that there would be no need for further job losses. Cava didn’t know for sure that he could honour such a promise; to give false confidence risks breaking trust with your shareholders, employees, and the public:

“Honesty is the best policy. Ask yourself, ‘Is my statement absolutely true? If I’m required to do something to make it true, can I do it?’”

3) Create stability amid the chaos so that people feel safer and can function at their best. Hugo Bague: “We had daily calls and daily communications at a fixed time with all the employees through mobile phone – and we did that daily for 18 months. Bringing structure into the lives of people, you take things under your control.”

4) Get your comms sorted. Jeff Cava – Starwood during the 2008 financial crash: “Communicate using all modalities… quick group videoconferences, real-time video clips that we could send throughout the world, well-crafted talking points and FAQs, local in-person group meetings with our CEO.”

Build communication networks into the fabric of the company and pressure test them using simulated crises, so that when the worst happens, the company is ready and able to respond.

Make sure everyone knows how the chain of command works: “A common understanding and common language of the tools of leadership and collaboration are vital” (Manley Hopkinson).

Effective internal communications networks ensure information flows up and down the hierarchy so that C-suite decision-making makes sense to staff in the stores. Jeff Cava on Wendy’s during the SARS crisis:

“In the C-suite in larger corporations, we tend to focus on strategy, big ideas, in the abstract. But in these situations, we needed tactical decisions, and needed them quickly. We needed to address the issues in a way that makes sense in the environment of the store.”

Discipline and accountability in your communications bring clarity. Hugo Bague: “Decision making must be even more clear and concise in a crisis than in other situations. There also needs to be accountability, so that even when there are different people and different departments giving input, at the end of the day, there is a single decision maker.” Speak with one voice.

5) Decentralise. Crises push people into self-preservation mode, fragmenting teams and disabling your firm’s ability to respond effectively. Senior execs should lead by being genuine and honest in their interactions with one another, and must resist the tendency to centralise power.

Manley Hopkinson says: The temptation in a time of crisis is for leaders to put themselves at the center of all activity. It’s an understandable desire to ensure all is well, even though precisely the opposite is needed.

“In 2015,” Hugo Bague writes, “we had 4,000 employees in Guinea during the Ebola crisis. The mortality rate was high, so naturally we had to decide if we should send home all the expatriate employees – knowing that they would then lose all credibility and never be able to go back? We delegated that to the team.”

Staff closest to the crisis understand the situation best. In the ebola epidemic, staff decided to remain while their families were repatriated. But though staff need autonomy they should not be isolated. Bague says:

“We said clearly, whether you stay in Guinea or not is your call. But we want to have a discussion with you to ensure that you’ve looked at it at every angle.”

Crises are horrible when they happen, but whatever pressures you’re under, keep learning, says Hopkinson: “Leadership based on understanding and not control – trusting that people know what to do – allows companies to turn a crisis around into an opportunity to shake things up.”