The lessons leaders everywhere can learn from Chinese companies 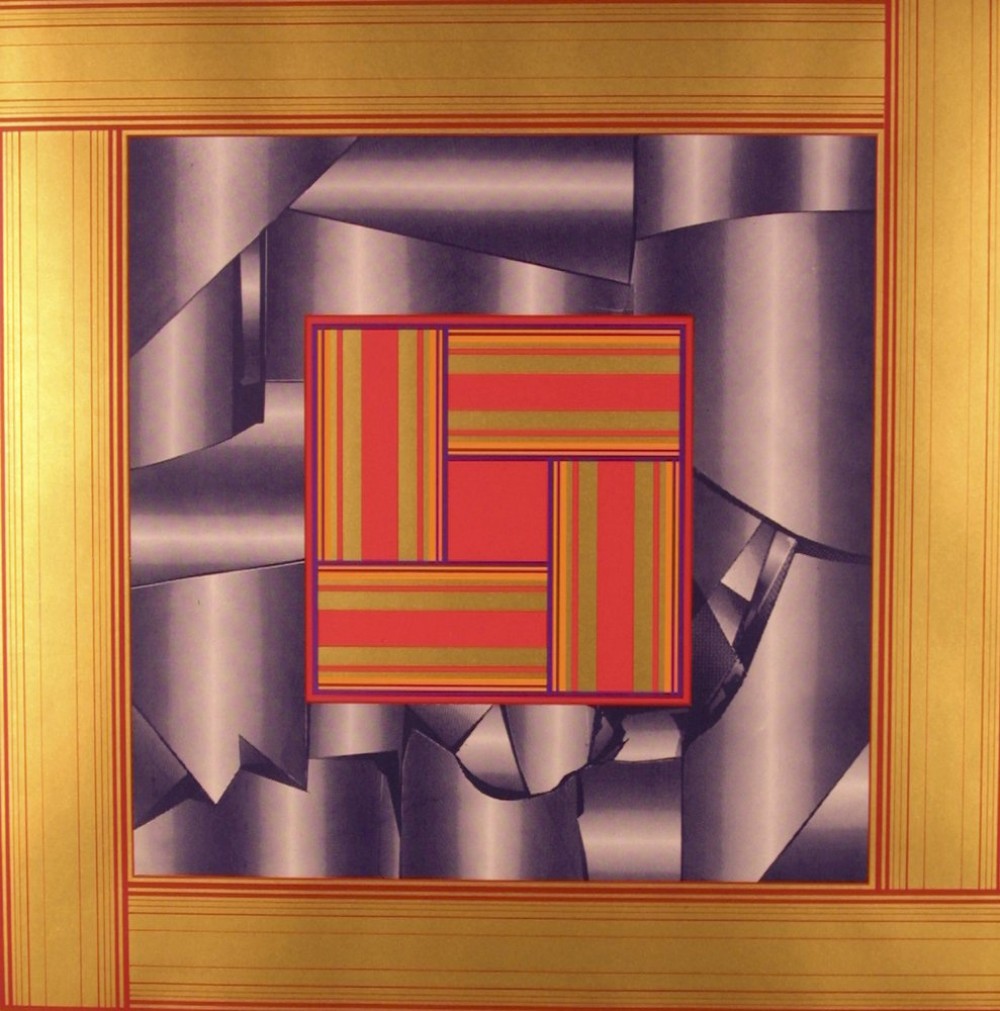 China’s economy is a constantly evolving ecosystem in which private companies struggle with rapid urbanisation, a huge rural market, ingrained corruption, and frequent boom and bust cycles. Many small businesses fail, but the fittest of the species are “resourceful, flexible, and fierce competitors”, say the authors. These Chinese companies may well be the vanguard of a new era in which agility is key.

Hout and Michael have studied more than 30 large privately owned Chinese companies over a period of five years.

They found that Chinese companies are “higher in energy and much more nimble than most Western corporations are.” And here is why:

“Smart Chinese executives make decisions in an ad hoc manner and are micromanagers”, say the authors and “there is a Confucian preference for simple organisational structures, with everyone reporting to the top”.

But the Chinese market is complicated, with each province developing at its own pace and having its own officials and customs to respond to.

“The Chinese founders we’ve studied have as many direct reports as possible; these leaders take the idea of decentralisation and flat structures to the extreme”, say Hout and Michael.

For instance, major appliance giant Haier is made up of thousands of micro-companies, all reporting to the chairman. And Midea, its main rival, has split most of its major product lines into independent business units – each of which is autonomous and accountable.

These simple organisational structures allow rapid expansion, improvisation and speed. It is thanks to this structuring that Chinese CEOs are comfortable with the “heady pace” their economy sets and can happily and prolifically develop new products and enter into new markets.

2) Localisation. Since most of China is still developing, each region has its own customs, traditions and needs. Even the definition of “quality” varies according to the needs of each locality, say the authors. “Localisation provides companies a way to capture value – through what they offer customers and partners, and how they go to market.”

Heavy machinery company Sany has become a big player in the construction equipment business through its localised approach. Its cement trucks and excavators are low-end machines and, unlike its multinational rivals, are not expected to last for decades. In the fast pace of China’s development, durability is rarely a requirement, explain the authors.

The machines are sold to local leasing companies, rather than directly to contractors. Sany uses very local distribution systems and relies on well-connected managers to sell its products.

3) Resourcefulness. Chinese business leaders believe they have to “create their own ecosystems” and are willing to build everything from scratch and on a huge scale. CEOs have to create anything, from basic skills in their employees to new supply chains, and from unconventional sources of capital to schools for their workers’ children.

Chinese CEOs are undaunted at entering new markets because they are accustomed to starting everything from scratch and usually have the necessary connections to help them succeed in new ventures.

4) Flexibility. Chinese business leaders have to be skilful in managing the state or creative in circumnavigating it.

For decades, private companies had no standing in China and struggled to get the raw materials, people and capital they needed, explain the authors. Even now they are still required to get licences for most of their operations. Building strong relationships with government and local officials is usually essential.

But Chinese CEOs have learned to work the system to their advantage. Maintaining close relationships with Party members keeps costs down, allows access to markets and eases tax obligations.

These relationships are mutually beneficial – allowing businesses to get things done and helping the government grow China’s tax base.

5) Speed. Chinese companies can develop new products and scale up with astounding rapidity. Goodbaby International Holdings, for instance, which is the market leader in pushchairs and car seats, launches around 100 new products per quarter.

“The ability to launch new offerings is a by-product of heritage,” explain the authors. Goodbaby and other Chinese giants started life making goods they did not design. They learned how to adapt, modify and prototype designs quickly and keep manufacturing costs down.

Their skills are generally “downstream industrial competencies”. Until now the Chinese have tended not to create technology, instead reverse-engineering or acquiring technologies through licensing deals.

But Chinese companies hire more mid-level engineers and manufacturers than multinationals and this “gives the Chinese the luxury of tinkering, which can solve difficult problems”, explain the authors.

Multinationals striving to become leaner and more nimble, can learn agility, adaptability and resourcefulness from Chinese companies. The authors conclude: “The future of management lies somewhere between the top-down reform of Western corporations and the bottom-up maturation of Chinese companies. They have much to learn from each other.”