The lessons not to learn from Steve Jobs 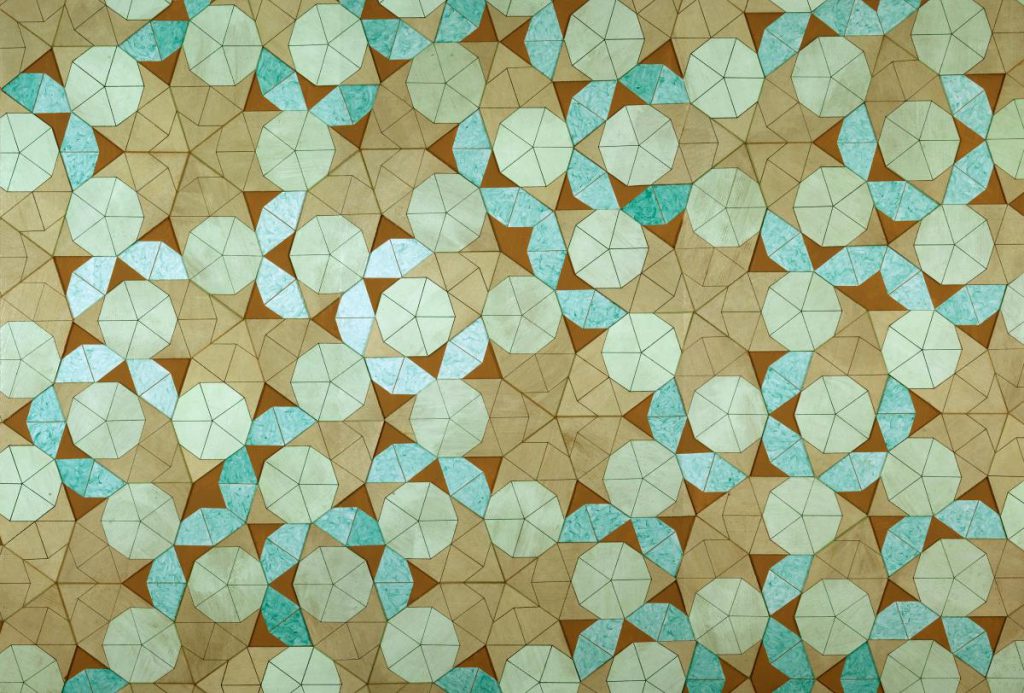 The world mourned the passing of an iconic innovator when Apple’s Steve Jobs died in October 2011. There has been no shortage of articles on how business leaders can emulate the great man. But is that really possible, and will mimicking Jobs’ management style change your company for the better?

According to Chunka Mui, writing for Forbes.com, attempting to copy Jobs is akin to an amateur golfer trying to imitate a pro. It’s a nice idea in theory, but virtually impossible in practice.

In particular, there are five aspects of Jobs’ style and philosophy that Mui urges leaders not to try to emulate. These are:

But Mui points out Jobs relied on his own unique talents, as well as a creative team and processes he built. Others will need to do market research and listen to their customers.

2) Maintain obsessive secrecy. “Super secrecy” was applied to Apple’s products, and even the details of Jobs’ health problems. But the company was build to withstand pressure for more transparency, making it exceptional.

3) Project a reality-distortion field. This refers to Jobs’ ability to “exert his knowledge, charisma, personality and persistence to convince anyone of anything”. Most managers are on safer ground working with reality.

4) Micromanage everything. Micromanagement might have worked for jobs but that doesn't change the fact it doesn't work for the vast majority.

5) Being abrasive. The author cites a Rolling Stone article which quotes early Apple employee Jeff Goodell describing Jobs as having “an abrasive personality”. People tolerated this, says Mui, because of the other special qualities he had, not because it was intrinsic to his success.