The management revolution and the challenges we all face 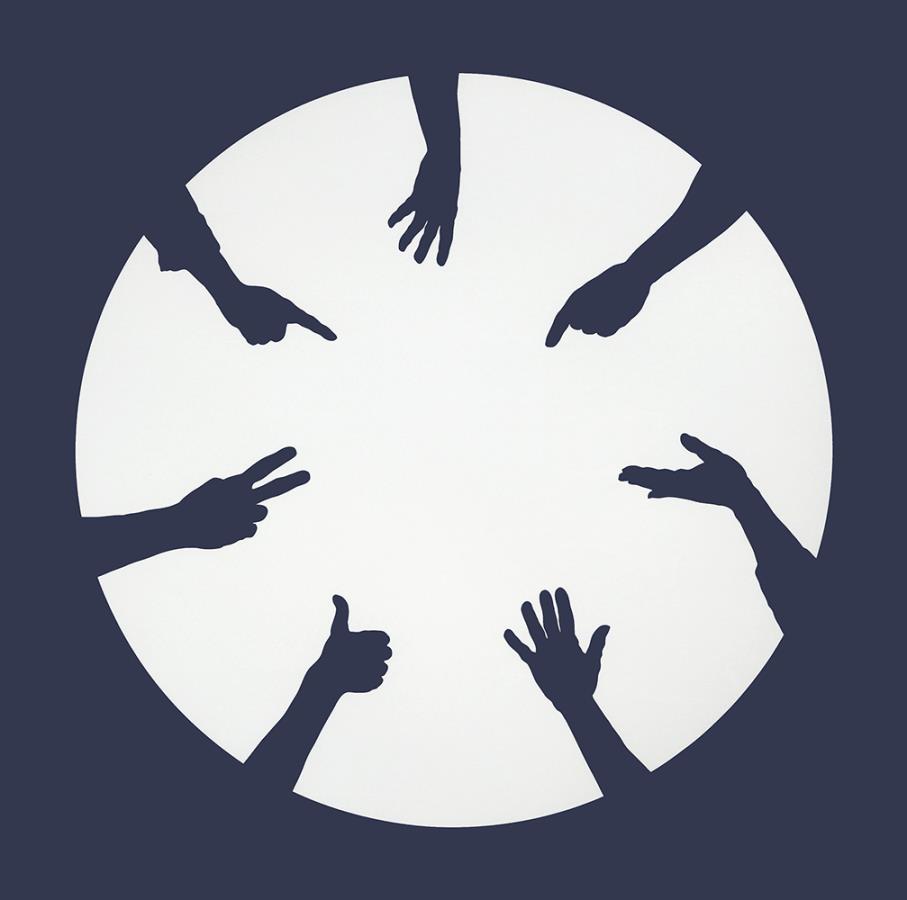 Companies will not survive long unless they join a threefold revolution – in management itself, information technology, and global markets.

The three feed off each other. The radical changes in management have become inseparable from those in technology. Without either the global revolution could never have developed such power.

The technology of information and communications did not create the triple revolution, but is the great enabler. Technology is expediting the onrush of organisations into brilliant new modes of management: not only global, but interactive, innovative, collaborative, anti-hierarchical, user-friendly. But the technology and its suppliers are themselves changing at critical speed, which puts further intense pressure on managements. They cannot stand still: they have to ride the revolution.

It did not spring full-born out of cyberspace. The late Twentieth Century revolution in management was accelerating well before the Internet rewrote the business books: the first website opened as late as 1993. The revolution is being driven by irresistible forces: fragmentation of markets, anarchic technologies, more demanding customers, intensified competition and general over-capacity have all helped to undermine the old principles of business economics.

Old-style physical strengths have been superseded by intangibles. As the battle switched to the arena of ideas, the IT revolution both sponsored and responded to management's unstoppable advance into the era of 'globalisation and knowledge'. Both depend heavily on the information powers of hardware and software and the connective abilities of telecommunications.

The new corporate armoury includes integrated database systems, 'virtuality' (in which company, customer and supplier are wired together), mass customisation, and flexible organisational forms. These developments, along with many others, are changing the nature of management. A networked company is a different kind of company, but most managers do not yet appreciate the difference.

The problem is not just the mass of information, but its management. The argument goes back all the way to 1966; only now the issue isn't managing costly hardware and expensive software, but managing incredibly cheap information to achieve enriching results – or to avoid impoverishment.

The state of the information revolution mirrors that in management itself. What needs to be done, and what works elsewhere, is evident. The problem is sluggish response, which is an ugly feature of hierarchy: information can only move in steps up and down hierarchical pyramids, each step imposing delay and effort. Authors Philip B.Evans and Thomas S.Wurster, both of Boston Consulting Group, argue instead for 'hyperarchy' – and they offer a prime example: the World Wide Web.

Within a totally flat structure, all information on the Web is available to everybody who has access. Also hyperarchical is 'the pattern of amorphous and permeable corporate boundaries characteristic of the companies in Silicon Valley' – the pattern described above. More conservative models offer no real alternative. Quite soon, the choice will lie between the new model or nothing.