The most common causes of ethical dilemmas may surprise you 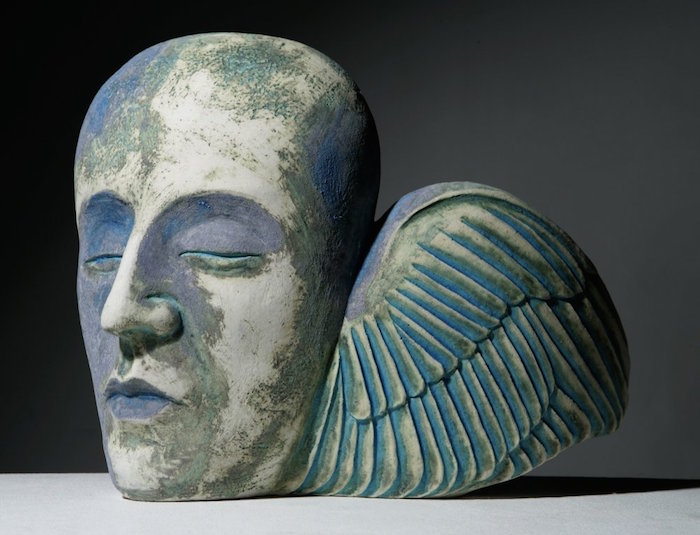 Research reveals only 16% of ethical dilemmas mentioned were due to bribery, corruption or anti-competition issues. So what’s going on?

Most of us won’t be tempted to cook the books, take a bribe or rob our customers, as Christopher McLaverty and Annie McKee are quick to reassure us in an article written for the Harvard Business Review. However, research undertaken by McLaverty confirms that “many of us face an endless stream of ethical dilemmas at work”.

The vast majority of those dilemmas are not related to corruption per se, but fall into one of three areas: competing interests, misaligned incentives, or clashing cultures.

A leader who is being asked to lead mergers and acquisitions, reduce staff numbers or dispose of big businesses in major markets may find themselves facing competing interests, which could create an ethical dilemma. “Many leaders felt poorly prepared for the dilemmas they faced and felt compelled to take decisions they later regretted.”

When implementing top-down driven change, it’s important to take account of the company’s ethical climate and the leader’s loyalties. Consider how the proposed changes might impact these.

Also, broaden your personal network. The problem with many leaders is that they surround themselves with an echo-chamber. Listen to those who don’t agree with you.

How does your company reward its staff? Which staff get rewarded, and for what? Big bonus payments and executive share schemes that focus on short-term business metrics can encourage behaviour that is counterproductive to long-term success. It can also encourage unethical behaviour.

At Wells Fargo, managers were rewarded based on the number of accounts they opened and managed. To meet this challenge, many opened bank accounts without customer permission, resulting in negative consequences for the company.

Examine your rewards systems – focus on the long-term sustainable success rather than short-term gains, and monitor how the goals you have set are being met.

Leaders in the study quoted examples such as “closing a sales office in Japan, [or] breaking a verbal promise made during after-work drinks in China”.

Make sure you understand the cultural expectations and differences present in any merger or expansion you undertake.

“Companies become ethical one person at a time, one decision at a time,” say McLaverty and McKee. As a leader, you need to be self-reflective and reach a clear understanding of where you personally stand on any ethical issues that your company might be facing. Otherwise you run the risk of blowing in the wind.

Leaders also need to be courageous enough to speak up when things do go wrong. This might seem daunting, but the feedback from leaders in the study highlighted “the positive consequences of speaking out and at least trying to resolve their ethical dilemmas by remaining true to their own personal values”. Those who did take brave action reported feeling happier at work. We want to work for businesses we feel proud of.