The most common public speaking errors and how to avoid them 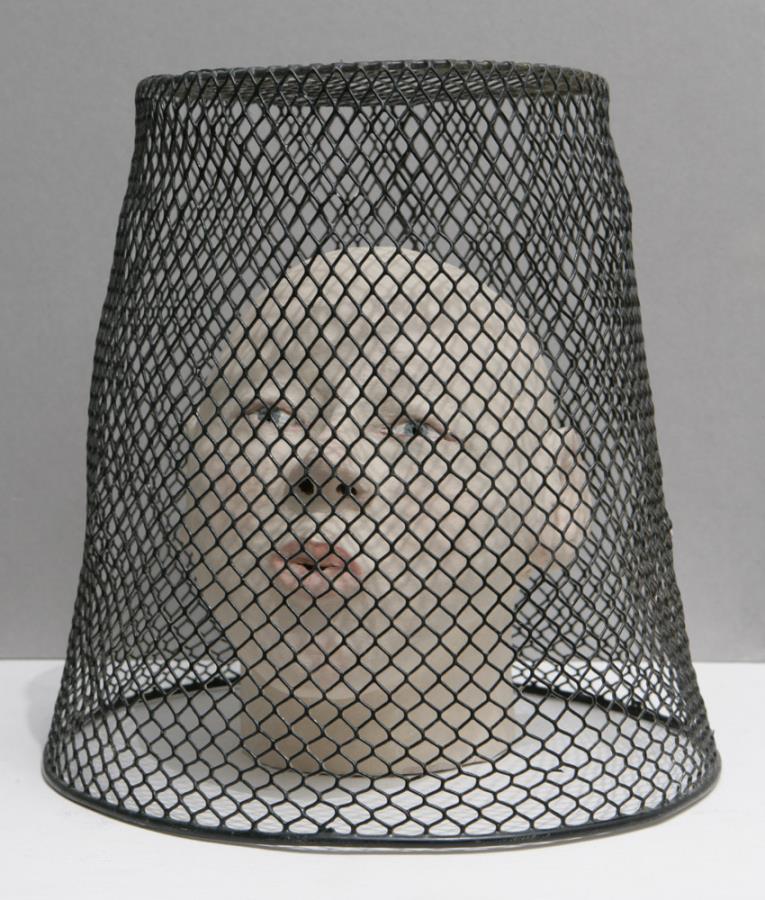 In business, what you say is important – but how you say it matters just as much. As a leader, the tone, pitch and volume of your delivery when speaking in a professional setting will have a profound effect on how you are perceived by your colleagues.

Writing for Entrepreneur.com, Alison Griswold consults several experts to identify the most common speaking errors and the best ways to avoid them:

• Stuttering or repeating words and fillers. Vocalised pauses such as “like”, “um” and “er” often go unnoticed in casual conversation but are conspicuous in professional settings.

People use these sounds to avoid silence while they gather their thoughts. However, according to John West, head of the speech division at New York Speech Coaching, a well-placed pause might be preferable as it can have the effect of piquing the audience’s attention.

• Speaking too fast. Nerves often lead to the speaker talking too rapidly. These diminishes the clarity of the message. Susan Finch, a New York City-based voice and speech coach who works with business professionals, tells Griswold that the simple step of taking a clear breath before each sentence can avoid mumbling, rushing and swallowing, providing a natural break that reminds the speaker to slow down.

• Speaking too softly. Speaking at an appropriate volume is obviously essential. Some voices project more effectively than others, so those who have naturally quieter voices must make a concerted effort to raise their normal volume.

Of course, nerves can play a part, and once again breathing can provide the solution. “Projection problems tend to occur when people tighten up, constricting their vocal chords and preventing a smooth flow of air,” observes Griswold.

• Trailing off. Some people have a tendency to get quieter at the end of phrases, clauses or sentences, meaning words get lost or points seem incomplete. It’s important to “keep your voice supported and the thought going all the way to the end of the idea”, insists Finch.

• Phrasing statements as questions. This is sometimes referred to as “uptalk”. According to Sandra Kazan, a New York City-based vocal coach for executives, it’s a common issue for women speakers. Finch comments that people sound as though they’re not sure when intoning a statement as a question, making them seem less confident.

“Speakers struggling with uptalk should record themselves and then make an effort to keep their pitch from rising at the end of a sentence,” advises Griswold.

• Talking in monotone. Speaking in one pitch will turn your audience off. But don’t force it by going over the top with high and low pitches – just relax and speak with enthusiasm and assertiveness.