The personality disorders of toxic leaders 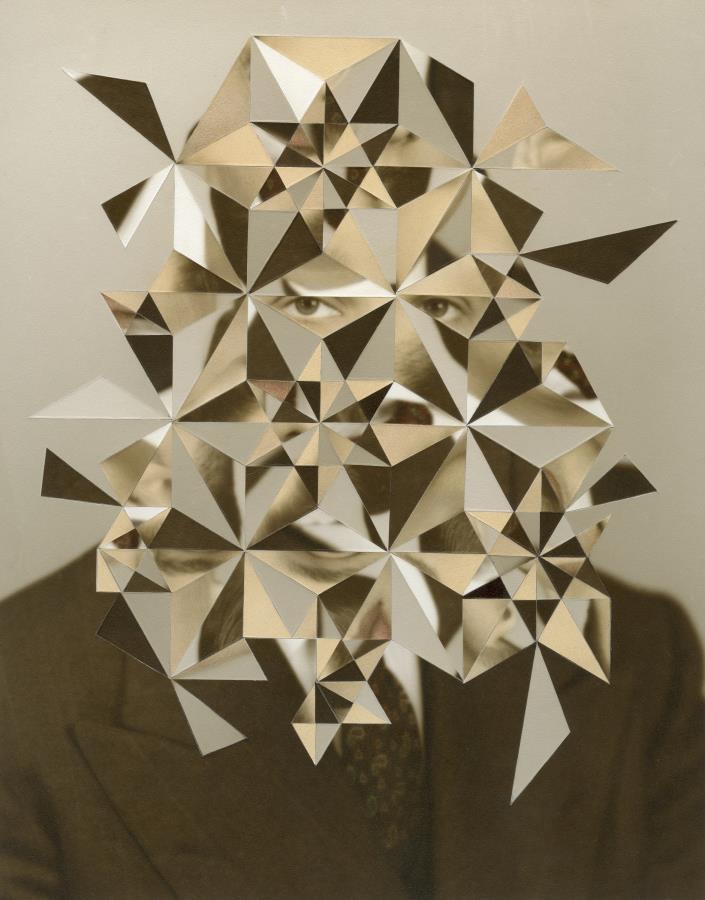 The author adds that a leader’s mental health has a direct and major impact on the morale and structure of the working environment. “Toxic leaders” create unhappy workplaces. Further, a warped personality can put business plans, systems and even entire organisations at risk.

Most leaders would benefit from the kind of self-reflection facilitated by an executive coach, insists Kets de Vries. Even the mentally healthy can display some of the traits associated with personality disorder. The author explains how executive coaches – combining psychotherapy with management theory – can help leaders recognise the pitfalls in their personalities and develop more useful behavioural patterns.

The author describes four of the most common personality disorders among executives, and advises how best to deal with them.

According to Kets de Vries, pathological narcissism is the most common dysfunction to be found among senior executives. He explains that everyone displays some degree of narcissism (we all need a little of it to survive), but too much is dangerous, often leading to the pursuit of power at any cost.

Recognising a narcissist. Narcissists are usually charming and seductive characters. Kets de Vries explains a narcissist is “anything but a wallflower”. They may seem easy to talk to, confident and friendly at first.

But scratch beneath the surface and you will find bad feeling among a narcissist’s subordinates and complaints of non-reciprocity.

Narcissists are prone to rash, self-aggrandising decisions; the article’s example narcissist had relocated the head office to a more expensive, upmarket location, leased himself a corporate jet and begun a drastic expansion plan – all off his own bat.

Many narcissists divide the world into those who are either for or against them, casting the latter as “villains”.

Coaching a narcissist. Despite their grandiosity, deep down, narcissists are extremely vulnerable. Their dysfunctions tend to stem from childhood feelings of inadequacy. According to Kets de Vries, it’s essential to build up, rather than break down a narcissist’s self confidence.

Once trust is gained you can attempt “minor confrontations of individual dysfunctional behaviours”. When the narcissist has gained self-confidence, they will be more willing to share the limelight.

The narcissist’s improved, more realistic self-image should then be maintained with continued contact.

Kets de Vries explains that there are varying degrees of bipolar disorder (manic depression) but that “even relatively mild forms can derail careers and alienate friends and colleagues”.

They are prone to volatile mood swings, and colleagues can feel like they are continually firefighting to put out “emotional blazes”.

However, they can be energetic and attractive when on a “high”; the article’s example bipolar sufferer had an infectious enthusiasm and “a knack for drawing people to him – something that had contributed to the original success of the firm.”

Coaching bipolar sufferers. For the executive coach faced with a bipolar client, confronting the problem head-on is the best approach, ideally enlisting family and colleagues to join the conversation.

Discussions with the executive team can help the sufferer understand why and how their behaviour is disruptive. Regular psychotherapy and medication help to stabilise the condition.

Passive-aggressives do not like to assert themselves. They avoid confrontation and can only express negative feelings indirectly. Passive-aggression is a behaviour learned in childhood; most sufferers have been raised in families where the honest communication of desires was forbidden.

Recognising passive-aggression. Passive-aggressives may appear to cooperate whilst covertly obstructing, missing deadlines or turning up late.

Kets de Vries explains: “They tend to use procrastination, inefficiency and forgetfulness to avoid fulfilling obligations.”

They may have so repressed their feelings that they are unaware of their obstructive behaviour.

Passive-aggressives often feel anger toward those in authority, but cannot express this hostility in a healthy, open manner.

Self-esteem is generally low and should be built up by acknowledging their strengths and helping them to practise being more direct. It is also useful to explore family dynamics and help the sufferer understand the origin of their behaviour.

The emotionally disconnected, or “alexithymics” (Greek for “no words for emotions”), “are literal-minded, display little imagination, and typically are unable to describe or even recognise their feelings”. They also find it difficult to understand the emotions of others and can fear these emotions.

Recognising the emotionally disconnected. Emotionally disconnected people tend to play things safe, make the right noises and blend into the background. These traits mean they tend to reach executive level in larger, more bureaucratic organisations. They lack dynamism and creativity. They also like life and work to be predictable. Alexithymics can, therefore, impede progress and change.

As would be expected, the emotionally disconnected have poor communication skills and struggle to motivate others. They are also likely to suffer from the physical manifestations of their emotional reactions – headaches, tension and stomach aches, for example.

Coaching the alexithymic. Fixing any immediate interpersonal and communication problems in the workplace should be the first tactic. Giving the alexithymic easy-to-follow tips that can make his or her work life easier will help build trust in the coaching process.

Once trust has been gained, the next step is to teach the sufferer to recognise and verbalise their emotional pain. Other techniques including relaxation and hypnosis can help sufferers deal with stressful responses to situations.

Kets de Vries concludes: “Executives who fail to recognise their irrational side are like ships facing an iceberg, forgetting that the greatest danger lies below the surface.”

The successful executive is not afraid of self-reflection, is able to recognise his or her weaknesses and is willing to restrain them. The executive coach can be a facilitator in this continual process.