The right kind of hierarchy 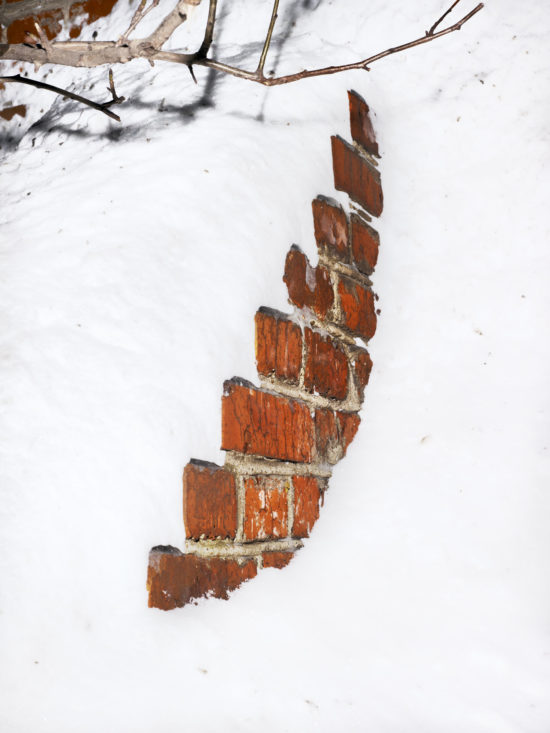 When it comes to innovation, a ‘flat’ organisational structure is supposedly the way to go. Managers must step back and set their employees free to explore and innovate. But the authors disagree.

Four studies conducted by Bunderson and research by other scholars has convinced the duo there is “a disconnect between the rhetoric and reality” – that completely eradicating hierarchy has been, and will continue to be, detrimental to the process of innovation.

Flat organisational structures can result in a lack of focus and inefficiency, whereas some form of leadership with a chain of command can help resolve disputes more easily and ensure a team forges ahead as one.

HOW HIERARCHIES CAN HELP

1) Set clear boundaries. The freedom to brainstorm and explore a range of ideas is key to innovation. But it is important that managers set parameters – for example, customer requirements, and time and budgetary restraints. Teams will find it hard to set these parameters for themselves.

2) Establish ground rules. Team members must feel comfortable enough to express their ideas without fear of ridicule or censure from their colleagues. Research one of the authors conducted at a Fortune-100 company suggests that teams with hierarchies were better at establishing the behavioural norms necessary to create this fear-free environment.

3) Identify the best ideas. Brainstorming throws up hundreds of ideas – some of them better than others. But team members who have those ideas might be too attached to them to realise they won’t work. Managers can help develop mechanisms for deciding which ideas to run with, which to put on the backburner and which to consign to the waste pile.

4) Respect the process. When managers are not performing one or other of the three functions listed above, they should take a back seat and allow the magic to happen. Sanner and Bunderson caution that “the best hierarchies are invisible most of the time”. Know when to step in and when to take a step back.

Hierarchies have a bad reputation for a reason. If managers interfere too much they can stifle rather than support the process of innovation. Here are three ways to ensure introducing a hierarchical organisational structure helps rather than hinders innovation at your company:

1) Establish a clear chain of command. Team hierarchies come in all manner of different shapes; the shape of your team hierarchy will determine its success or failure.

Research one of the authors conducted at more than 50 companies suggests that hierarchies are most effective when there is a clear chain of command. Every team member must be clear about who defers to whom in order to avoid conflict stalling the process of innovation.

A study of 62 pharmaceutical R&D teams suggests that teams with a clear chain of command were more involved in the learning process that is key to innovating.

2) Create a performance-based culture. When it comes to hierarchies, it’s vital the right people are at the top of the tree. Incompetent management can deal a fatal blow to your team’s motivation and smooth functioning. But how do you choose your team leaders?

Research at Fortune-100 company suggests teams perform better when the members with the most expertise are higher up the chain of command, but it also suggested that unconscious bias often resulted in poor choices.

You can avoid choosing the wrong team leaders and ensure you pick the true experts by creating a culture in which performance is measured – with the measurements available to everyone – and celebrated.

3) Make sure everyone is a team player. Team leaders and team members alike must act in the interests of the team rather than in their own best interests. Teams are designed to function as a single entity, not just a collection of self-interested individuals.

Researchers in the Netherlands studied 46 teams from a range of industries, including banking, medicine, software development, and management consulting. The study suggested that hierarchy was not detrimental to team learning. It also suggested that group-oriented rather than individually oriented goals and feedback were vital to the teams’ success.

Team leaders should encourage sharing, experimentation and group reflection, and discourage team members from focusing solely on their own tasks and outcomes.

Flat organisational structures might be on trend but true innovators go their own way.

“In reviewing the empirical research on the role of hierarchies in learning and the innovation that results from learning, and through our own studies, we have found that a properly deployed hierarchy is an essential ingredient for helping a team engage in and get the most out of its efforts to learn and innovate,” conclude Sanner and Bunderson.