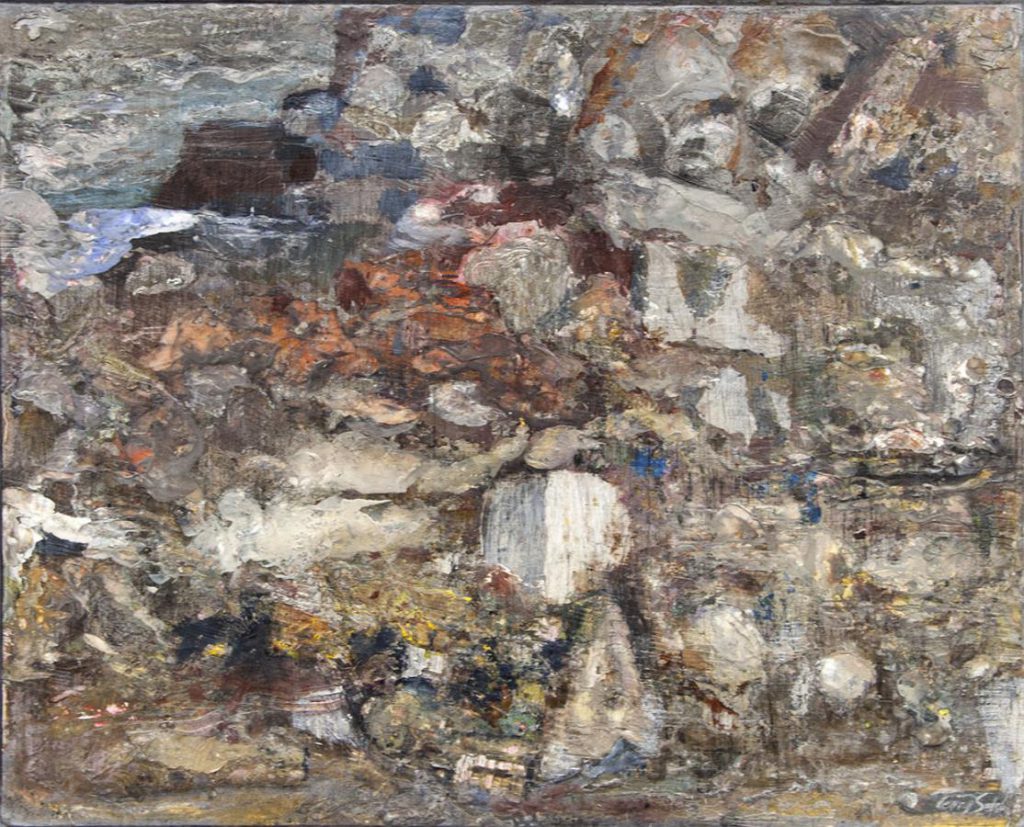 Being a leader often means keeping some of your feelings and thoughts to yourself instead of sharing them with your employees, according to Geoffrey James, writing for Inc.com.

The author explores some of the most common thoughts that bosses frequently have but are best left unspoken:

• “I get tired of solving the problems of others.” A key aspect of a leader’s job is helping employees come up with solutions. But every boss sometimes wishes their people could solve certain problems without depending on the leader.

• “I don’t make as much money as you think.” Employees often assume the boss is making large amounts of money. While there might be many CEOs taking a huge salary, entrepreneurial firms often rely on the person at the top foregoing the share of the finances they deserve in order to keep the business afloat.

• “At times I wish I weren’t the boss.” Many leaders often wonder if their life would be simpler if they were an individual contributor to someone else’s venture.

• “Im not always able to be open about things.” Most bosses don’t want to have secrets but the reality is that legal obligations and organisational commitments don’t allow them to share everything.

• “I know when you’re talking about me.” Employees often think their negative comments about the boss don’t go further than the break room, but there’s usually someone willing to share them with the boss.

• “I’d rather take advice from an outsider.” While bosses value the opinions of their employees, consultants and other stakeholders can offer a whole new perspective from an objective standpoint.

• “I don’t always know what I’m doing.” Managing people is hard. One of the skills is to look like you’re in control even when the uncertainty of the situation means you feel like you’re making it up as you’re going along.

• “I just want employees to do as I say.” While effective management means getting buy-in from employees and reaching consensus, sometimes it makes life easier for leaders if their people just do what they’re told without questioning.

• “I want you to succeed for my own reasons.” It suits the boss if their employees are healthy, happy and productive simply because it makes them more effective for the business.